Indian film actress Deepika Padukone is currently one of the highest paid actresses in the world. Her charming looks and splendid on-screen performances make her a globally popular celebrity.

Deepika’s film career started in the year 2007 and ever since, she has been improving her acting skills.

Apart from movies, Deepika has also endorsed several brands and products. She also founded ‘The Live Love Laugh Foundation’, which is an initiative taken for creating awareness on mental health.

The Bollywood star also owns a clothing line for women named ‘All About You from Deepika Padukone’.

All her personal favorites will be up for sale via various online shopping sites such as Amazon, Myntra, etc.

With good-looks, amazing performances and a charming appeal, the actress has managed to attain global popularity. Deepika has more than 18 million followers on Instagram, and this number is bound to rise in the future.

Taking it all in… was the caption in her first post, as she was staring at the scenic beauty of the waves while posing for the picture.

Dressed and styled by the brand ‘L’Oreal Paris’, Deepika looked so cute in this simple yet exquisite attire. The outfit was an elegant beige silk dress, and the Bollywood star looked ravishing, sporting a bun and wearing stylish pin heels.

Makeup and hair-styling accessories from L’Oreal helped to add a classic touch.

Get the Sunglasses to match her look: 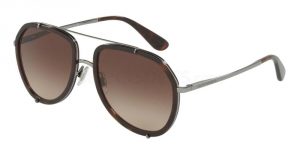 Deepika is seen wearing a Marsala-hued risqué gown, standing on the balcony of her room, all ready for her second appearance in the Cannes Film Festival.

It was a sunny start for the actress, who never fails to dress-up in style and make glamorous appearances in various events.

The mustard yellow ensemble was a perfect fit for her, and she looked very charming while appearing for day 2 of the Film Festival. 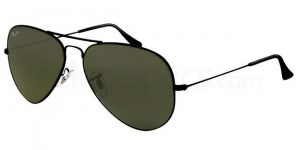 Deepika managed to steal the spotlight when she descended on the red carpet at the 70th annual opening ceremony in Cannes. The whole audience got to see the diva in a sexy avatar, dressed in a risqué Marchesa gown for the special occasion.

She wore a dark-toned tulle gown and enhanced the look with berry-toned lips. The sparkling diamond jewelry gave a complete look to her stunning outfit. 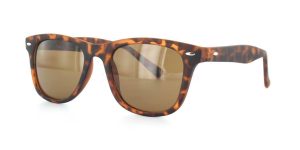 The diva turned global icon Deepika Padukone sported an ethereal look in this emerald green-colored outfit. as ever. An elegant Brandon Maxwell gown was the attire chosen by the actress for the evening.

At the grand finale of the festival, Deepika appeared in a flowing emerald green gown with a thigh-high slit. The accessories chosen by her include diamond earnings and a bracelet.

Deepika followed her usual dressing style by keeping it simple and stylish for all her appearances in the Film Festival. 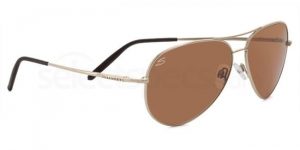 Want to know who was best dressed at the Billboard Awards? Take a look here

We have all been there; standing in front of the mirror, turning side ways, thinking how people might see us, and asking the person…