Sir Patrick Stewart is one of the most iconic British male actors of the 20th century, and possibly one of the most down to earth. Famous friends with Lord of the Rings Actor Sir Ian McKellen, he is often seen in the media enjoying life with a tongue in cheek attitude and plenty of smiles.

Patrick Stewart was born in Mirfield, West Yorkshire (my hometown) to a weaver and textile worker mother and a Sargent Major father.

Patrick began acting at the age of 11 when his English teacher introduced him to Shakespeare.

He continued with theatre throughout his teens and early working life until he was forced to make a choice between a full time job and acting. He followed his passion.

Since then Patrick has worked in English theatre for the Royal Shakespeare Company, the Royal National Theatre and has performed on Broadway.

His breakout role was as Jean-Luc Picard on the TV series Star Trek: The Next Generation, a role which he was at first reluctant to sign the 6-year contract for, but was persuaded by friends to sign as they all thought it would be a failed series and he would then be released to go back to the theatre.

Star Trek, already popular with Americans, exploded in popularity between 1987 and 1994 and Patrick Stewart went from being as the LA Times said, an “unknown British Shakespearean actor” to one of the best-known actors of the period.

Whilst Star Trek did typecast Patrick in the Picard role, it also set him up perfectly for the next franchise following the end of Star Trek: The Next Generation. That was the X-Men franchise.

Patrick utilized his distinctive British voice and imposing theatrical manner to play the role of Charles Xavier (Professor X), leader of the superheroes in the franchise which to date has produced ten movies.

Whilst he owes his household name to his TV and Movie career, Patrick Stewart has never concealed how much he has loved working in the theatre and in 2016 he announced that he would not be part of any more of the X-Men movies, but would be making a move back to the Theatre and to England.

He was knighted in 2010 by the Queen for Services to Drama.

In December 2013 Sir Patrick Stewart or @SirPatStew, opened an Instagram account with the first picture being a tongue in cheek celebration of the New Year.

Since then his Instagram account has reached 881 thousand followers and his lighthearted, down to earth photographs are both refreshing and hilarious.

I thought we would look through some of Sir Pat Stew’s best Instagram photographs, looking at the different fashion and glasses styles that he has worn over the last three and a half years.

In this hilarious video, Sir Patrick wears a pair of polarized sunglasses with a plain black frame whilst out enjoying the countryside during the Easter holidays.

Whilst the Select Specs range of polarized glasses won’t help you to “speak sheep”, they will protect you from the sun during bright bank holiday walks in the country.

The Ray-Ban RB4264 sunglasses are a similar frame shape to the ones Sir Pat wears in this picture and have a translucent black frame. 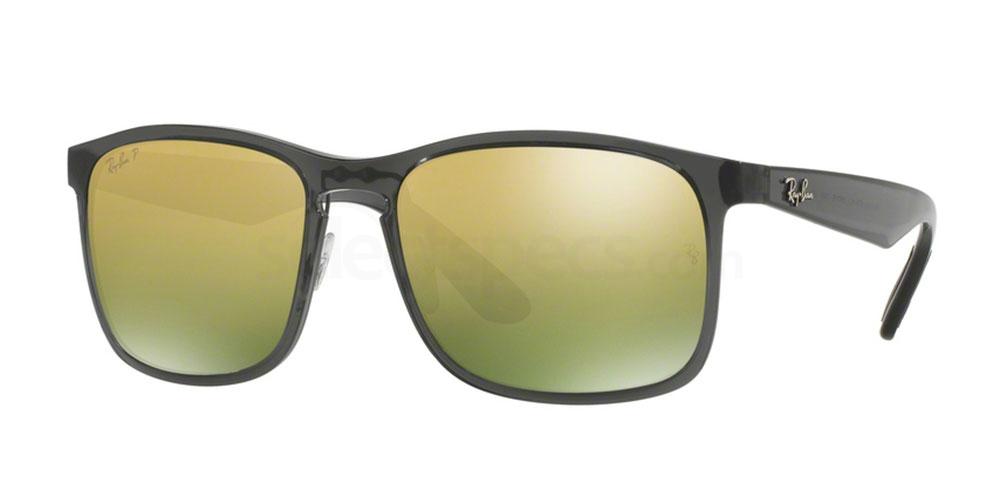 In this photograph from September 2016, Sir Patrick brought out his tailored side at a fashion show with his wife.

Whilst he doesn’t look very keen on the idea of being at a fashion show, he does look very sharp in his dark jeans and brown suede blazer.

He has also opted for a minimalistic pair of glasses in this photo – perhaps to show how seriously he is taking his first fashion show.

The Select Specs website has many pairs of rectangular silver framed glasses but I particularly like the Infinity 9368 glasses for their classic simplicity. 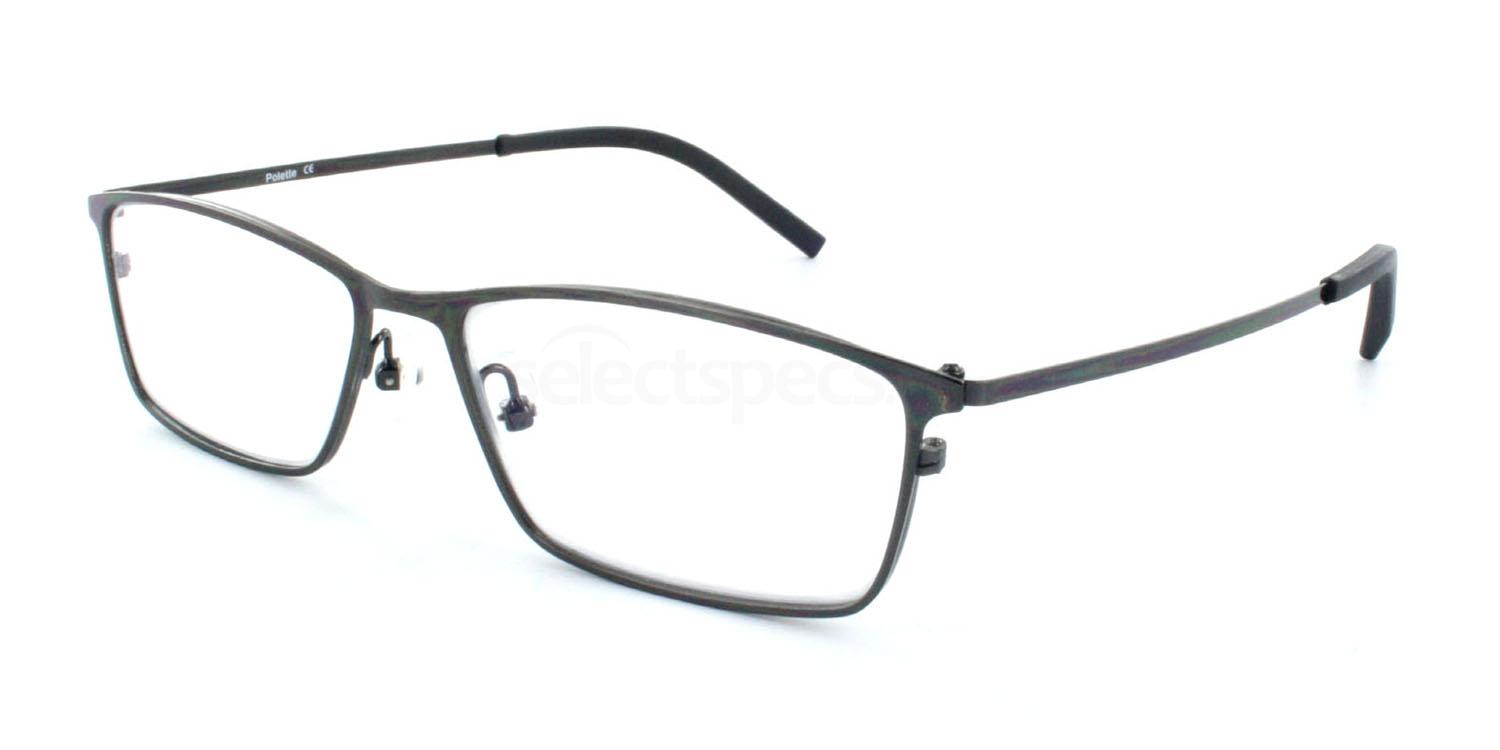 He may be 76 years-old but Sir Patrick still knows how to rock the sunglasses and trilby look.

Whilst admitting himself to be “ticking all the tourist boxes” there is something effortlessly cool about this look. The Police SPL362 sunglasses will help you to channel that ‘cool tourist’ look on your summer holidays this year. 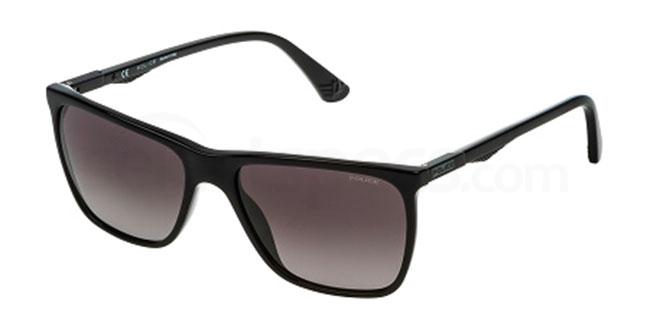 It isn’t clear whether this look actually made it on to the red carpet. Photographs online show Sir Patrick with his beautiful wife looking the picture of casual elegance without them, yet I hope these sunglasses did make an appearance at some point.

Whilst Select Specs doesn’t have a perfect dupe for the sunglasses in the picture above, the American Freshman JESSE sunglasses are the same colour and also have gold detailing to the bridge. 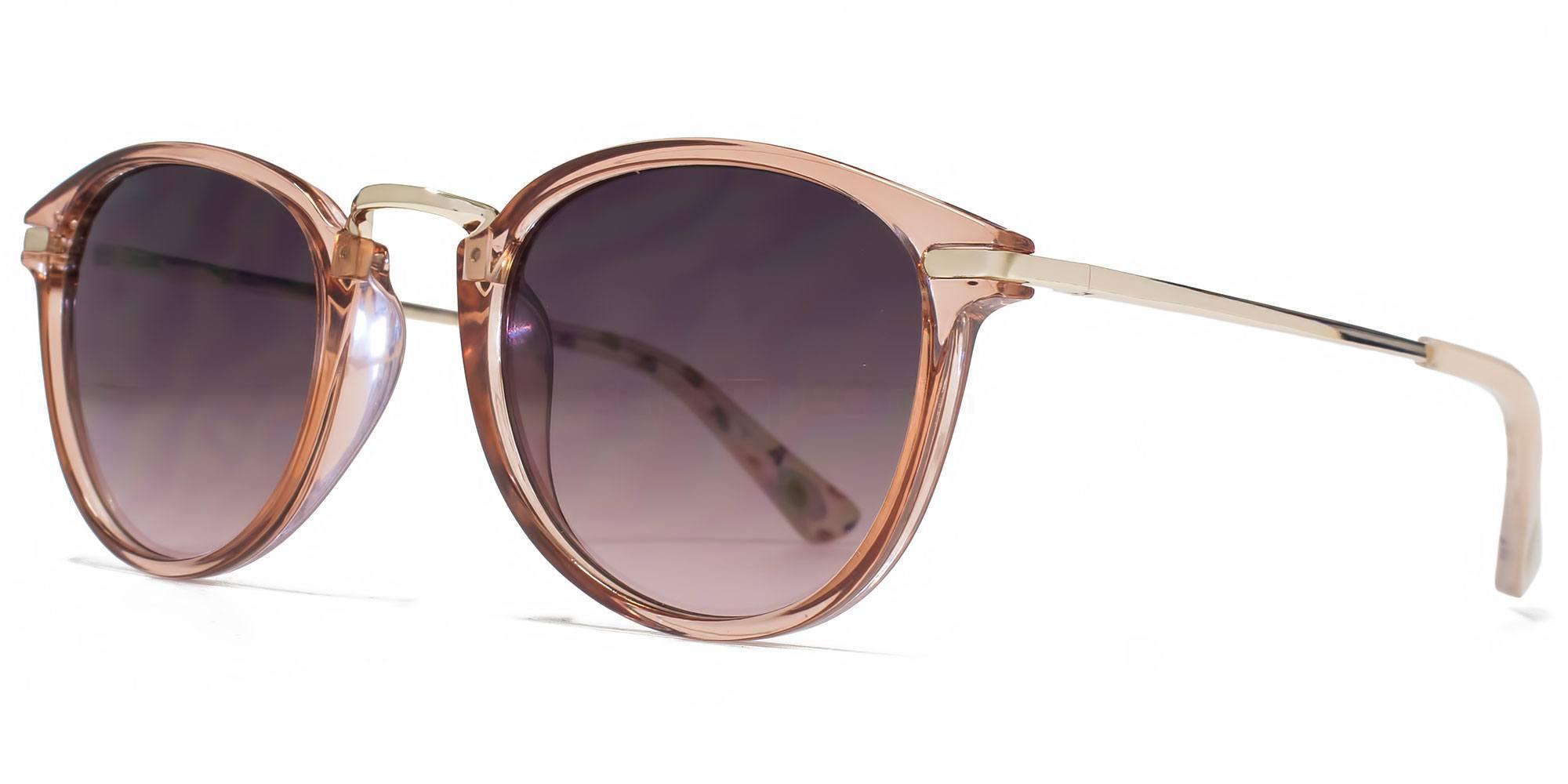 Whilst the story of Sir Patrick Stewart is a great rags to riches story, his hard work and his unfailing humor are one of the things that his fans love so much about him – that and his great glasses style.

The Summer months are well and truly upon us. We are currently experiencing yet another heatwave here in the UK. But just because the…