Samuel L Jackson is one of the best known names in Hollywood, having starred in over 150 different film & television projects. Some of the star’s most iconic works include: Goodfellas in 1990, Pulp Fiction in 1994, the Star Wars franchise and most recently Django Unchained.

Born in Washington DC in 1948, Jackson was raised in Chattanooga, Tennessee by his mother and grandparents, after his father left the family home.

As a child, he struggled with a stutter and learned to manage through pretending to be a character without a stutter, showing an early proclivity for acting and taking on different personas.

After a brief period as an activist in the late 60’s, he went on to study drama and began to act in plays and television dramas.

He had his big break in Together for Days in 1972. This launched a career spanning over 45 years, and still going strong.

Jackson wore glasses all throughout his life, and his choice in frames have changed with time,

Through aging, and changing fashions, he has not been afraid to experiment with bold, statement looks.

We thought we would take a look at some of Jackson’s best eyewear looks, and how you can style your eyewear to emulate his iconic looks below.

Getting my press on with the Amazingly Beautiful @robinrobertsgma!!

In this Instagram post from last Summer, Jackson is snapped sporting statement specs, with round frames and chunky arms,.

He paired the laid back look with a backwards flat cap and round collared check shirt. Keeping it fresh and fashionable, showing that the hipster look can be incorporated into your wardrobe no matter your age.

Our Univo U26 glasses are a similar style to Jacksons, and tortoiseshell print is perfect for your summer wardrobe. 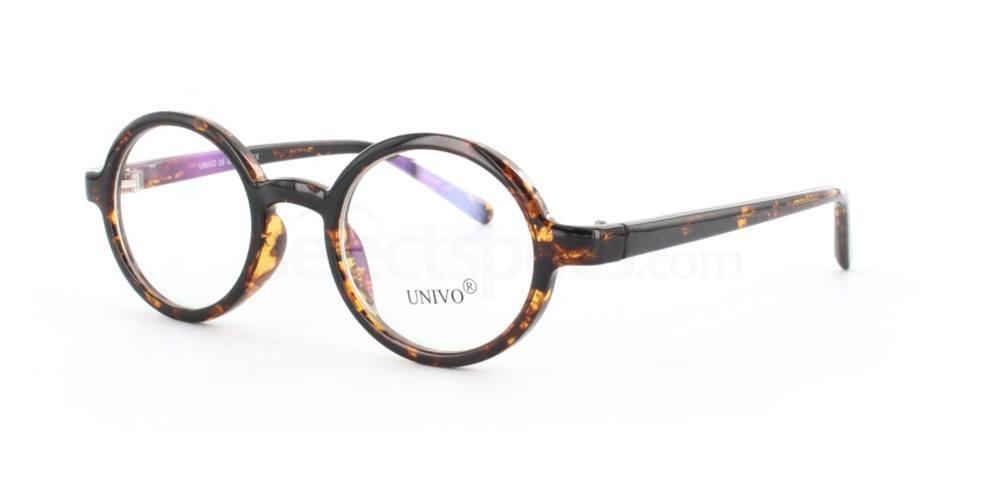 Jackson is one of those celebrities who has really embraced glasses by wearing lots of different styles and colours.

I personally would love to see his lens collection – he must have so many.

In the Instagram photo above, he is pictured alongside Elodie Young whilst filming ‘The Hitman’s Bodyguard’ in Bulgaria.

Jackson choose round frames again, but this time in a bold orange colour with dark side arms.

These Morgan sunglasses are the perfect pair of unisex sunglasses which will make a bright addition to any outfit you wear this season.

Working with a Pro today! Awesome!!!

Kermit the Frog may be the star of this photo, but Jackson’s amazing glasses simply demand to be talked about.

The simple, clear frames are so lovely because of their simplicity and distinguished look on the actor.

Our Savannah 8121 clear sunglasses are very similar to the ones Jackson wears, with a frosted clear design. At only £12.00 they are one of our most affordable pairs. 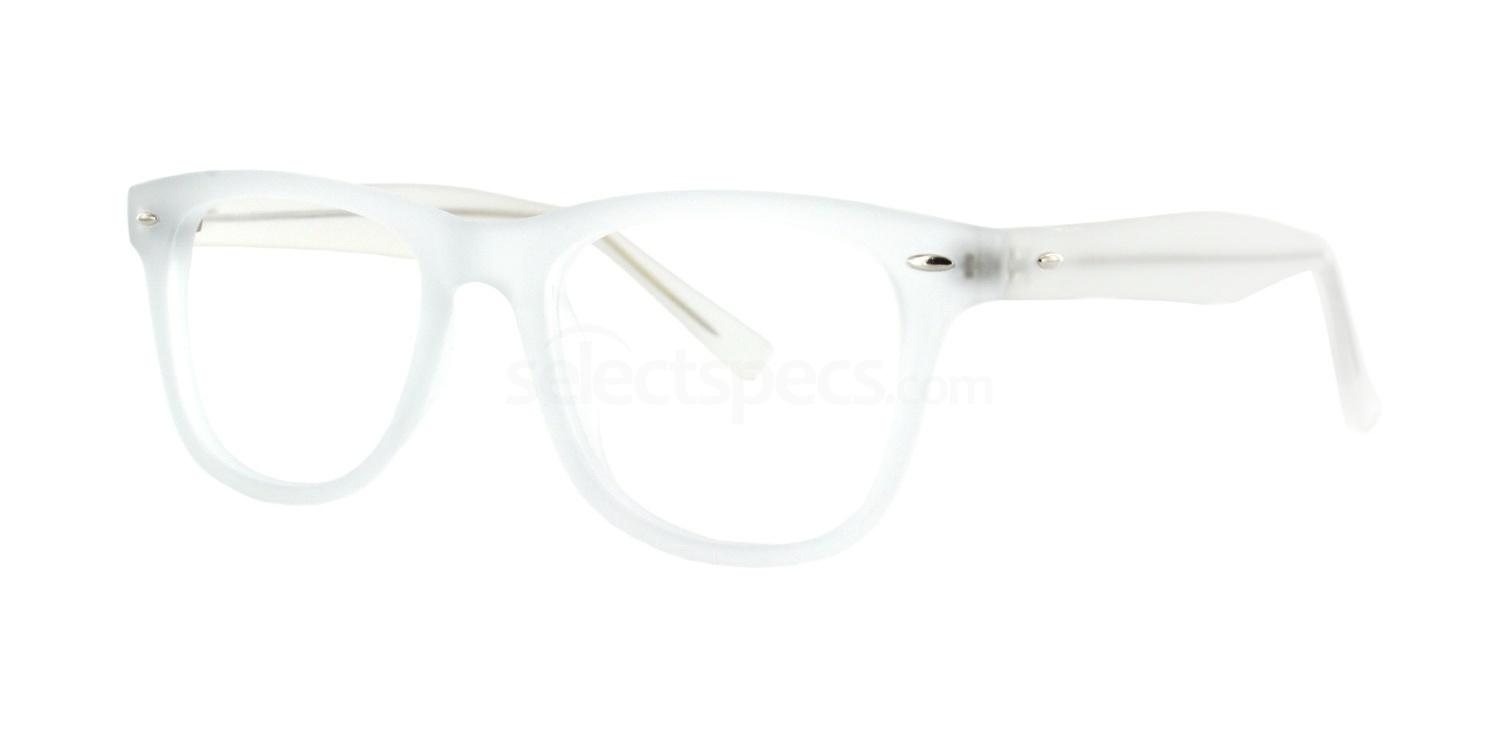 Met one of my Favorite Olympians, Maya Di Rado at the Falcons game today!!

These sunglasses are possibly the most fashionable pair that Jackson has been seen wearing, and we know that the half rim look is set to be another big trend in the glasses world this season.

Wearing another signature flat cap, Jackson is pictured enjoying some downtime at a Falcons game in the US; clearly enjoying meeting fellow celebrity and olympian Maya Di Rado.

We have a number of sunglasses available in this style but one of our favourites are the Ray-Ban RB4246 – Clubround sunglasses in the bold tortoiseshell design. 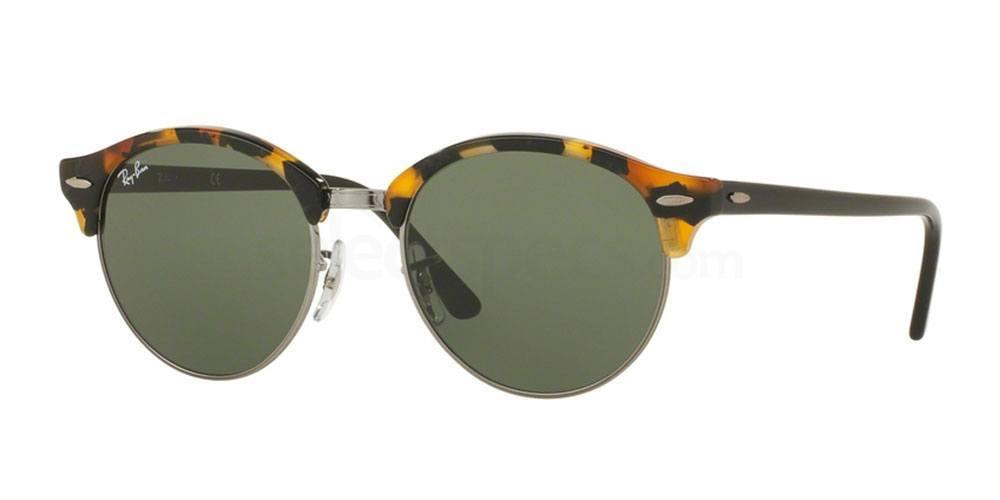 Styling glasses like Samuel L Jackson does takes confidence and a willingness to take a risk with different styles. Browse the hundreds of styles on the Select Specs website and experiment with your style this Summer.

Alternatively you can read what type of frames Ozzy Osbourne and Ruby Rose like to style.

Fendi has got to be one of my favourite sunglasses brands. The designs are so unique, playful and the colour options are so many….