Ed Sheeran is clearly one of the hottest pop artists in the world right now. The 26-year old began his musical career in 2004 when he started his journey by recording tracks in his studio, and releasing a selection of songs under the name of Spinning Man.

After touring with several successful artists including the likes of Just Jack and Nizlopi, in 2010, Sheeran eventually got noticed by Jamie Foxx when residing in Los Angeles before getting signed by major label, Asylum Records the following year.

The release of his first mainstream single ‘The A Team’ lead him to international stardom.

Singles from this compilation such as ‘Castle on the Hill’ and ‘Shape of You’ reached No. 2 and No. 1 consecutively on the UK charts.

All 16 songs featured on the album managed to reach the top 20.

His commercial success appears to be on the rise with the release of tickets today for his highly anticipated Divide Tour featuring dates all around the UK and Europe as well as other sold out dates across the world.

As well as Sheeran’s obvious musical talent, he also has a great sense of style.

Consequently, lets have a nosey at some of the singer-songwriter’s best looks.

Thank you to @tdtomdavies for making me loads of great specs, lad x

This is a great look from the singer-songwriter.

A plain white tee and some classic blue jeans is a combo which will never age.

A dark grey jumper adds a cosy touch to the outfit.

The addition of some Timberland style boots, a matching baseball style cap and a pair of chic looking specs makes this look go from basic to brilliant.

If you want to steal Ed’s style, check out these similar Hallmark 6008 glasses: 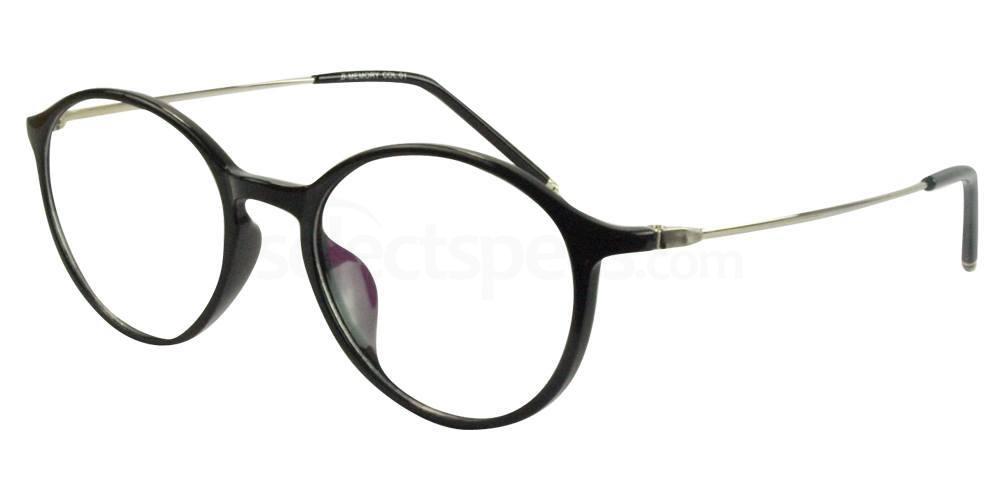 This is another classic look from Sheeran.

A plain white tee with some dark blue jeans layered with a red and black plaid shirt adds a touch of modernness to the look.

Finishing the combo off with a pair of black Converse and minimal jewellery definitely gives the ensemble more of a casual edge.

Thank you Emily for the wonderful event yesterday, what a ledge

This is definitely one of the more formal looks that Sheeran has sported recently.

The pairing of a white shirt with some sleek black trousers is a timeless look.

The addition of a matching waistcoat and tie brings the look up-to-date and makes the ensemble seem current, fashionable and cool.

This look from Ed gives off a modern take on the current military trend of the season.

Teaming a plain white t-shirt with some matching jeans and this fitted khaki military style jacket makes for an effortless ensemble which also happens to be in vogue right now.

Check out this pair of similar Savannah 2444‘s in Black and Clear: 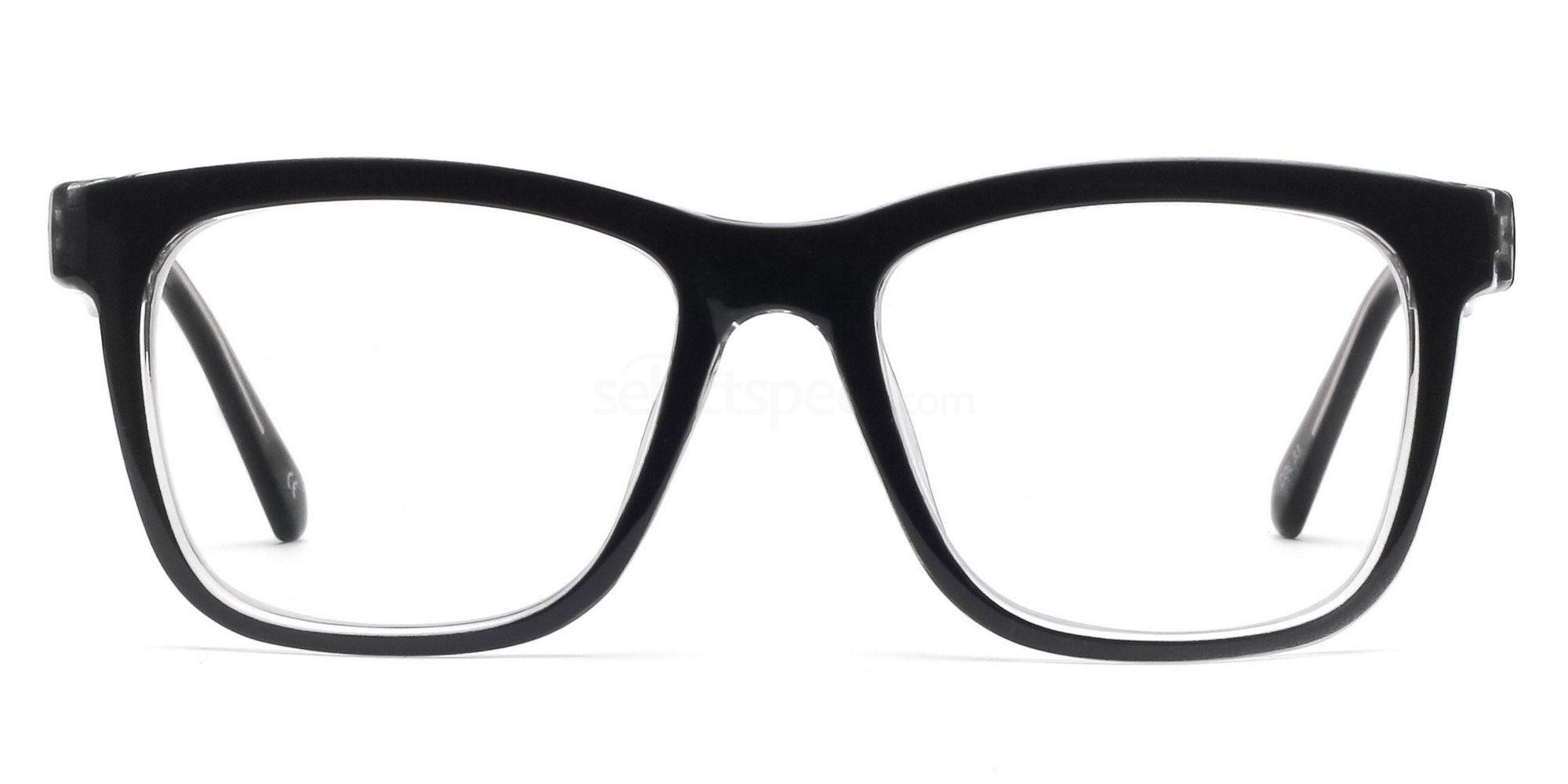 This is another super styled outfit from Mr Sheeran.

The pairing of a baseball style illustrated raglan tee with some plain dark denim jeans gives off an athletic yet casual vibe.

The addition of plain, minimal jewellery adds a touch of coolness to the combo.

That concludes this post on some of singer-songwriter Ed Sheeran’s best looks from recent years.

Which look is your favourite?

If you didn’t know how fashionable round glasses are right now, then where have you been?! They are the must-own accessory for 2018, with…