Elizabeth Olsen is the 28-year old younger sister of famous twins Mary-Kate and Ashely Olsen who shot to fame in the US tv program Full House. Following Full House’s ending, both twins endured successful careers through their own movies & in fashion today.

Whilst the twins were in the height of their success, younger sister Elizabeth had minor roles in their movies, but ultimately took a back seat in terms of popularity and acting.

When the twins started to a retreat from the limelight, Elizabeth emerged as a young adult actress in her first break-out role as the lead character Martha in Martha Marcy May Marlene.

Since then, she has become more well-known in Hollywood and appeared in multiple blockbuster movies such as Avengers and Captain America.

Outside of her acting career, Elizabeth Olsen has been praised for her classic fashion style, which may not be surprising considering that elder sisters were fashion role models for her.

The Olsen twins’ fashion line ‘Elizabeth & James’ was named after her and her brother.

Elizabeth’s Instagram feed shows lots of photographs of her unique style and love for quirky spectacles and sunglasses.

So, we thought we would look at some of the different styles that Elizabeth has worn and how you can style them this Summer.

apparently these things happen as you get older…🤓 #therow #oliverpeoples

A post shared by Elizabeth Olsen (@officiallyelizabetholsen) on Mar 9, 2017 at 5:52pm PST

These hipster, oversized spectacles in a minimalistic gold look are in keeping with Elizabeth’s elf-like look while emphasizing her large blue eyes.

Our Infinity L8110 glasses are very similar to the ones in the photograph above, and at just £19.00 they are an affordable dupe. Style these minimalist glasses with a white shirt and flowing skirt for a classic yet boho summer look. 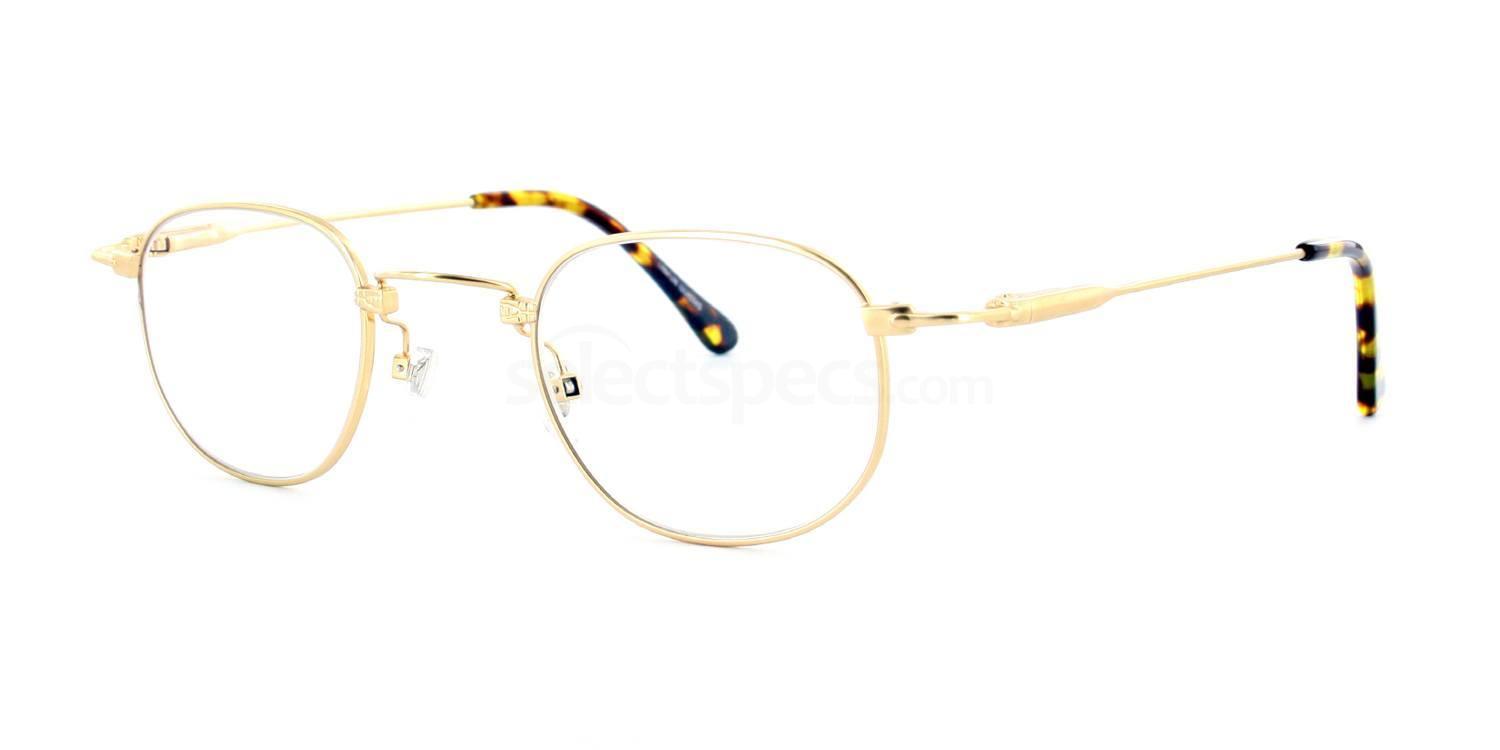 In this recent picture from the Cannes Film Festival, Elizabeth has chosen a deep black statement pair of sunglasses as a feature of her outfit.

The frames are one of the only accessories she chose, aside from a ring on her right hand.

Our Ray-Ban RB4273 sunglasses are the same shape as the ones Elizabeth is wearing in the image above, and with the gold detailing at the bridge, these glasses are perfect for dressing up for a special summer occasion. 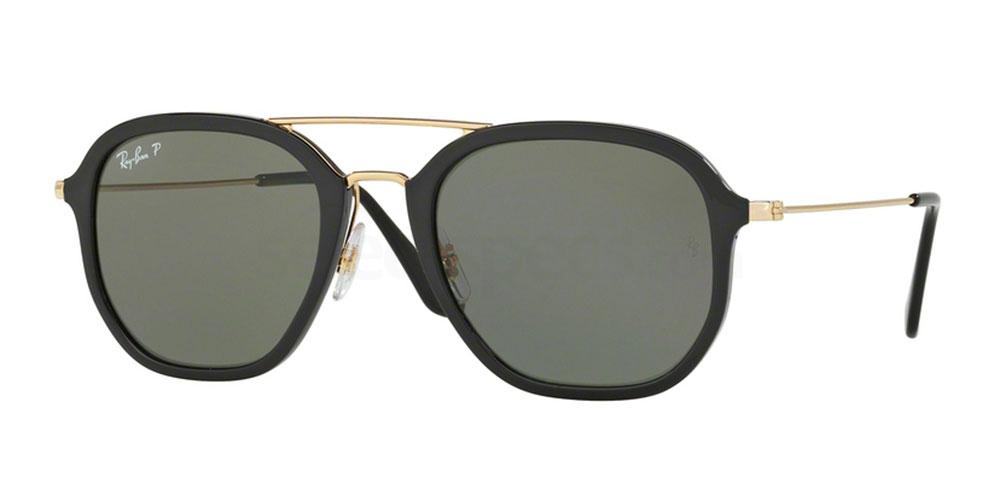 When Elizabeth Olsen is not on set filming or at a red carpet event, she rocks a more chilled out, boho chic look, preferring light colours and free-slowing locks.

The sunglasses in the above Instagram post are a muted light brown which suit her fair looks perfectly.

Our Bobbi Brown THE PATTON/S sunglasses are the same translucent light brown colour and will be a understated luxury item for your Summer wardrobe. 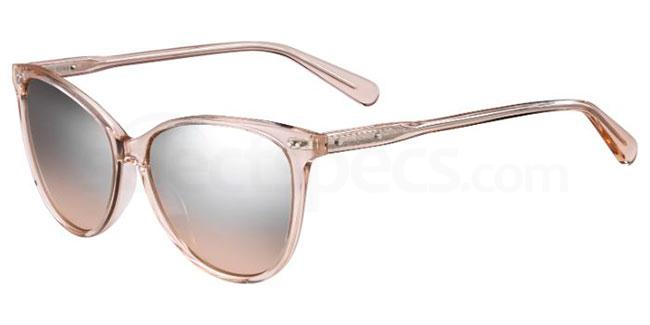 As the summer gets well under way sunglasses will become your number one accessory.

These styles give you a few different options for the coming months. Other fashion styles which are due to be popular this summer include bright colours, geometric prints, the 70’s and ‘ugly-beautiful’.

Find out more about Summer eyewear trends and be sure to browse the wide range of styles available on the SelectSpecs website.