As we approach June; it is that time of the year again where Game of Thrones fans start to anticipate the new (and sadly final) season of the hit show. Whilst many die-hard fans will have seen the new season trailer and theories are already circulating about what will happen in this season, “it is known” that there will most definitely be surprises and shocks.

Whilst the characters of GOT appear to be remarkably able-sighted (you will notice none of the main characters wear glasses), several members of the cast do indeed sport different styles of eyewear when they are not in character.

With the “dragon and gore” series due to return shortly, we thought we would take a look at some of the fashion styles of GOT actors and actresses. Find out how you can style yourself GOT this Summer below.

The self-named Mother of Dragons looks amazing in her Khaleesi costumes, but actress Emilia Clarke also dazzles when she is not in character.

In this recent Instagram post, she can be seen cuddling up with her puppy in an oversized woolen jumper and stylish thick framed, tortoiseshell spectacles.

You can pair our Givenchy GV 0046 glasses, similar to Emilia’s glasses pictured above, with a light coloured maxi-dress for the holidays or a chunky knit sweater for cooler days at the beach to retain that effortless chic look. 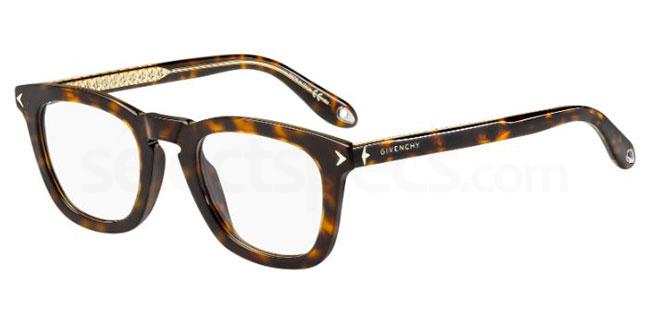 When not on set filming, Peter Dinklage enjoys downtime in his home city of NYC with his wife and children.

Whilst his style when not attending official events is pretty casual, Peter appears to stick to one style of sunglasses which he pairs with a range of different outfits.

Our Serengeti TREVISO 24h – Le Mans Limited Edition glasses are similar to the ones that Peter wears in this recent Instagram post, and they are the perfect style to either dress down when you want a chill day, or dress up for a special occasion.

With a simple rectangular lenses and thin metallic frames, these glasses are classic and timeless giving you an elegant and stylish look. 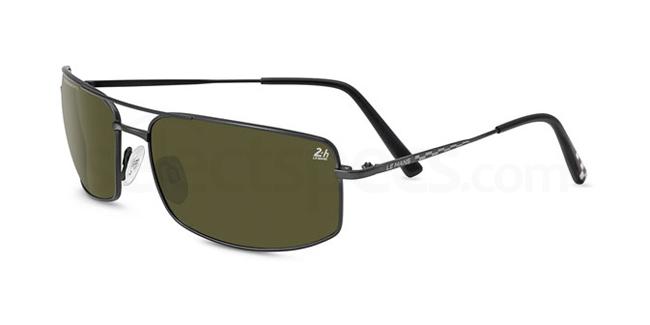 Game of Thrones has been on our televisions since 2011.

Almost 6 years. Many of the younger casts of previous seasons have grown up on screen and in the limelight.

When Sophie Turner joined GOT in 2011, she was just fifteen years old. All eyes have been on Sophie, not only for acting in GOT, but also for her fashion and style.

Over the years Sophie has experimented with her style and is not afraid of a statement and high fashion look.

In this recent photograph from Sophie Turner’s Instagram account, she is rocking a pair of statement sunglasses, a black lens with bright blue patterned half frames with a cat eye shape.

Our Etro ET108S sunglasses are similar to the ones Sophie wears, and will help you create an on-trend fashionable look for this season. 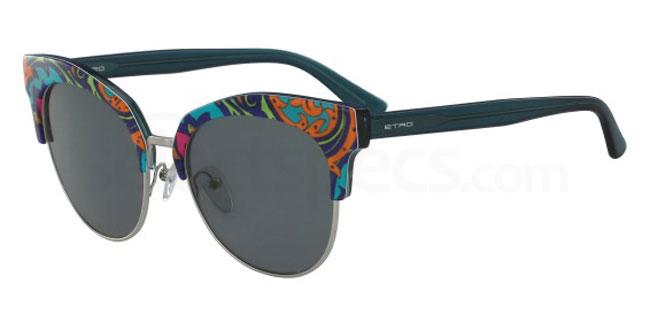 Isaac Hempstead Wright is one of the GOT cast members who permanently wears glasses when not in character as Bran Stark.

He is also another member of the cast who has grown up whilst filming the series, starting in 2011 when he was just eleven.

However, Isaac seems to have long favored dark, square shaped spectacles, simple in design, but timeless in style.

Pre-show photo with the ever lovely @ramindjawadi_official. #GameOfThronesLive is INCREDIBLE – and we're only at the interval! And I also got to say 'Hello Madison Square Gardens' on stage which I might add is pretty cool.

Our Hallmark E9855 glasses are a perfect match for the ones worn by Isaac in this photograph.

At just £16.00 they are an affordable and classic eyewear staple. 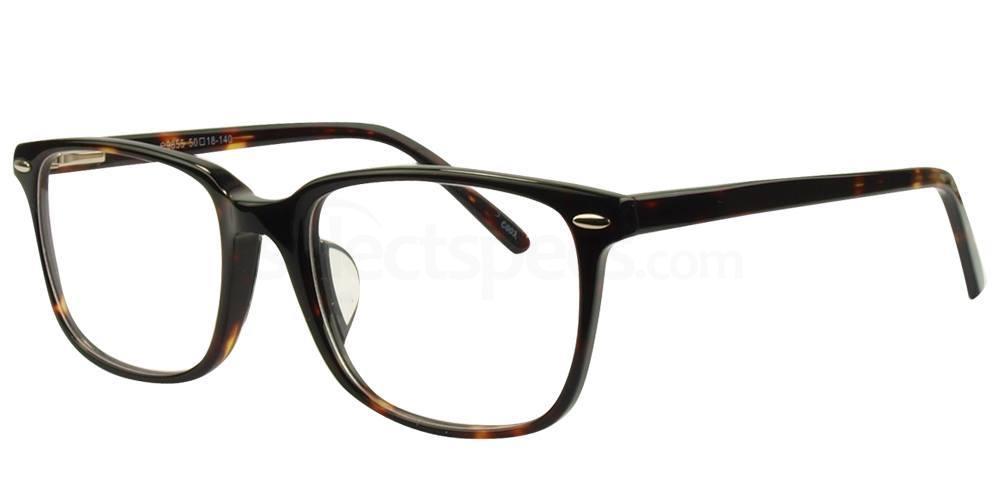 There are many actors and actresses who have starred in Game of Thrones since 2011 and doubtless we will meet new characters as this seventh and final season airs. Who is your favorite character and style would you most like to steal?

Why not discover different styles of eyewear from popular television adverts

Eudon Choi is a Korean born fashion designer. After graduating from the Royal College of Art in the 2006, he launched his own womenswear…