Ever since making her film debut in 1994, Rachel has been entertaining audiences worldwide with her powerhouse performances, becoming one of Britain’s most celebrated actresses.

Rachel’s breakthrough role came in the 1999 blockbuster film The Mummy, in which she played one of the central characters, Evelyn.

By opting for minimalist designs, muted colour palettes and demure necklines, Rachel Weisz makes her own style statement, just like her movie characters. We get to see an understated, lady-like elegance in her style, and this makes her a classic fashion icon.

Today, the spotlight will be on some of the best characters portrayed by Rachel Weisz over the years (with matching sunglasses to boot!).

Tell us your favourite looks in the comments!

The cute Evelyn Carnahan, from the action packed blockbuster movies The Mummy and The Mummy Returns, is one of Rachel’s most recognisable roles to date -and our favourite, too!

Evelyn, aka, Evie is a quick-witted librarian who decides to venture on an expedition to Hamunaptra. She is known to be a highly optimistic, smart and brave young woman with an inquisitive nature and top-class puzzle solving skills.

Rachel Weisz can be seen sporting outfits which draw upon 1920’s style (with a modern day twist!), just like the one showcased below.

The most popular of Evelyn’s outfits between fans features a vintage vest top and a stylish golden cardigan, paired with black trousers and a belt. Accessorized with a leather pouch, a golden necklace and bracelets, it’s an instantly iconic look from the movie.

We think the Woow Super Sweet 2 sunglasses would be a perfect match for Rachel’s vintage Mummy outfit. Grab them below! 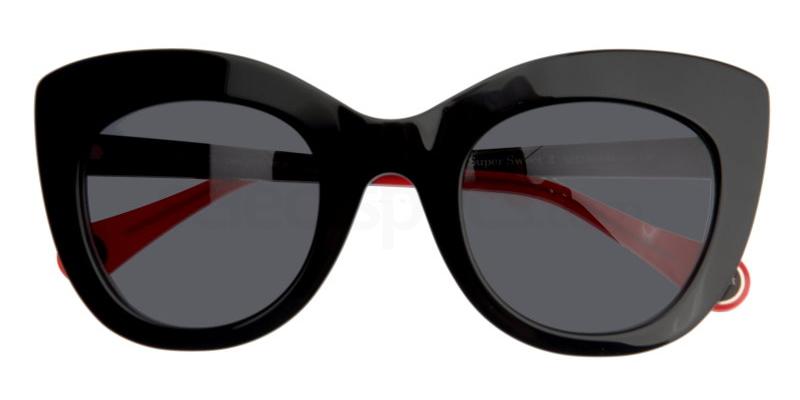 We think the Dolce & Gabbana DG2178 shades below would definitely get Marta’s seal of approval. Grab them below to channel your own inner scientist! 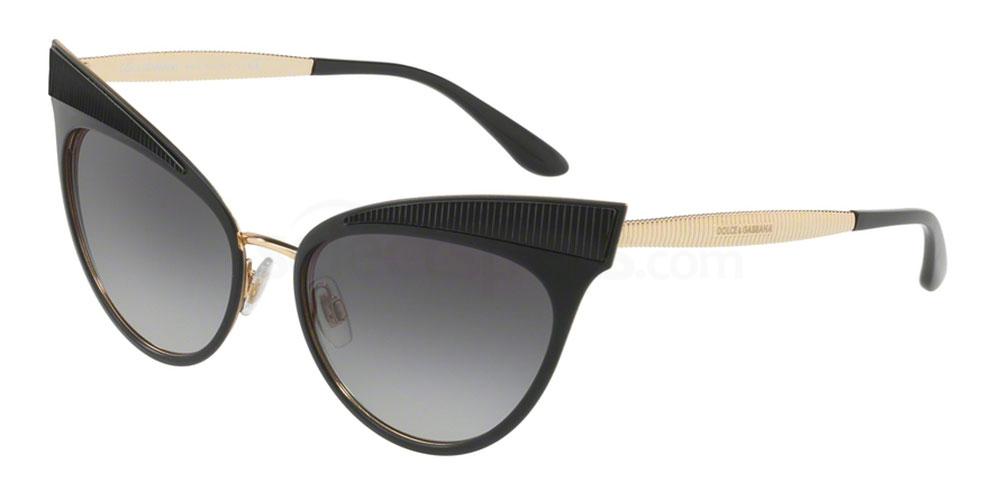 Evanora, aka The Wicked Witch Of The East, is the main antagonist in Oz The Great And Powerful, possessing powers such as electrokinesis, flight, conjuration, crystal grazing and illusion casting (to mention a few!),

Although known to be a cunning, powerful, and intelligent witch, Evanora is ultimately thwarted thanks to her overwhelming paranoia.

A green sequin dress designed by Gary Jones is the sole outfit worn by Rachel Weisz as Evanora. Outfit design in the film was influenced by the 20th century period, and the vibrant colours seen in the circus, thereby helping to create a whole new mystical world.

The emerald green outfit features with a dark-shaded skirt lining, and a long crepe silk skirt with an uneven hem.

What we like the most about this look is the beautiful covering which features swirls of light green thread with transparent cubes, discs and shiny Swarovski Crystals.

The bodice follows a 1930’s style with gentle V, making it look effortlessly attractive. Bright colored crystals and similar appliqué can be seen near the bust, which is lined in heavy white beading and black lace popping.

Emerald green feathers blend to form the stand collar, and black feathers at the shoulder add a theatrical vibe, which we just adore!

Accessories such as the statement pendant and the emerald feather headdress, paired with calf-length green marbled leather boots with purple laces, add the final touches to this stunning look.

Steal Rachel’s style and grab the stylish Givenchy GV 7012/S sunglasses to add a bit of flair to your look!

The movie was shot in both Kenya and London, and therefore the outfits draw upon both regions for inspiration.

At one stage, we get to see striking costumes which represent the bright, vibrant, and colourful place in Kenya.

Contrasting this, grey and dark coloured outfits can be seen when the lead characters are in London. A perfect portrayal of diverse colours!

Tessa, the feisty activist, can be seen sporting brightly coloured clothes, which represent the African way of life from her perspective.

With her vintage costumes and bold dip-dyed hair, Rachel absolutely rocks the activist look in her typical effortless style.

We think the CARRERA 1003/S sunglasses would be a perfect match for Rachel’s look. Grab them below! 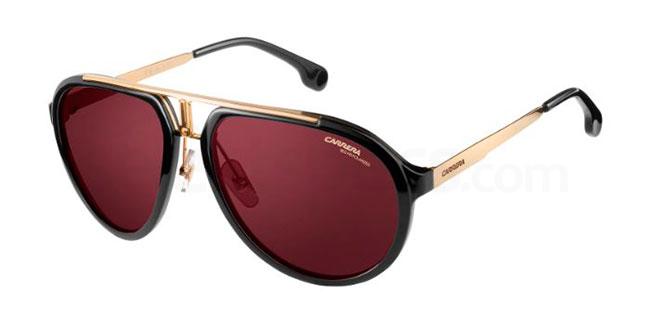 My Cousin Rachel featured Rachel Weisz playing the title role as the enigmatic  widow, whose costumes are hauntingly beautiful throughout.

A custom-made black Melton jacket, and a mantilla-like veil of black lace adds interest and gravity – we’re all for theatrical statement look!

What we like the most are the precious heirloom pearls worn by Rachel in the film. The beauty of the pearl necklace, made with reference to an 1835 painting, is enhanced by the neckline of Rachel’s black attire, forming a striking contrast as a result of the porcelain-pale decolletage.

Rachel also possesses glimmering treasures in the film, such as her magpie-worthy jewellery.

Weisz’s favourite pieces include a ring and a little pair of tiny black sparkly earrings. The actress totally loved wearing these cute (and expensive!) accessories in the film!

In addition to the black dress, Rachel also sports an orange-turquoise paisley wrap, and an glossy luxurious teal dress with a burgundy-velvet colored jacket. 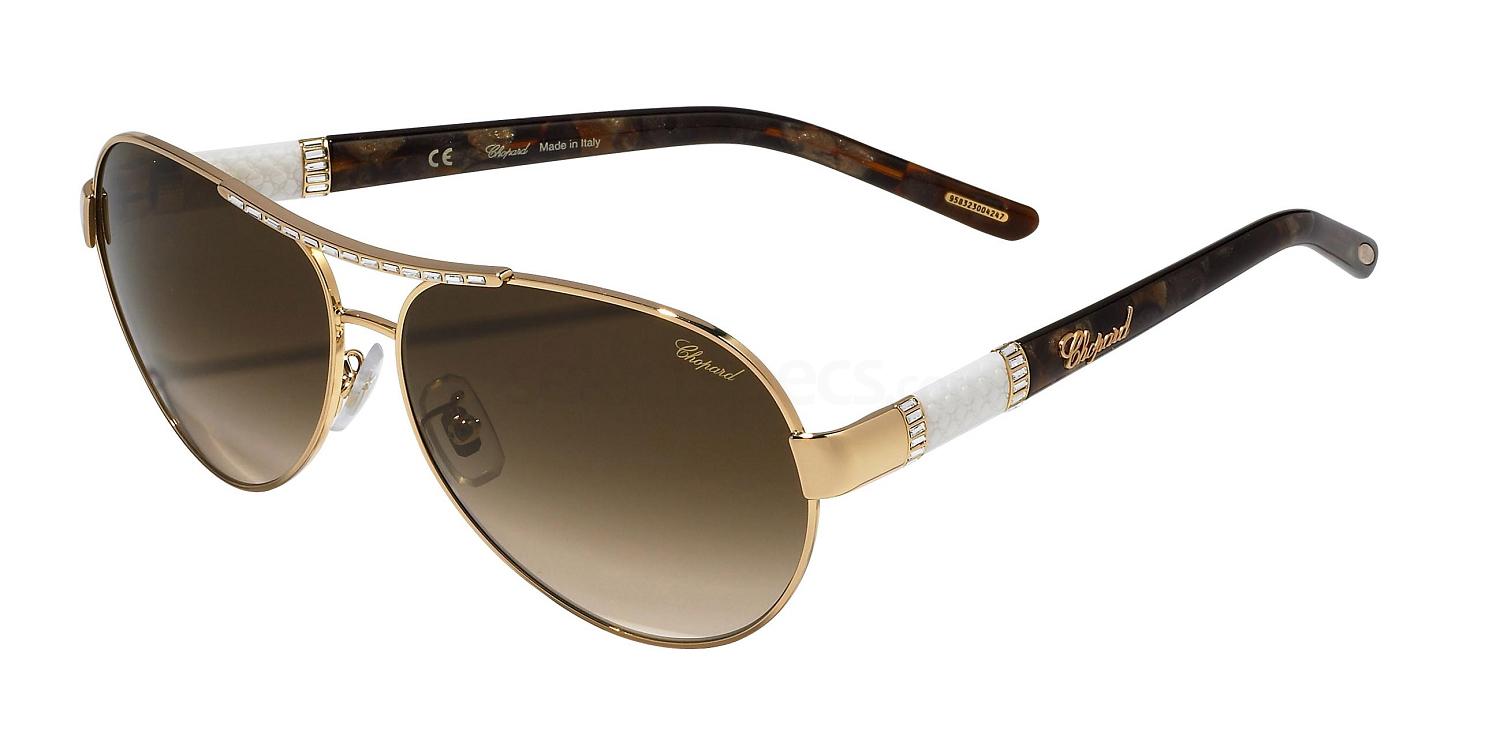 Check out our look at Kristen Stewart’s Style Profile!

I’m sure that almost everyone knows who Sir Elton John is. Even if you might not recognise his face, his songs are infamous and will…