Meryl Streep is one of the best actresses in the business today and she is one of my favourite celebrity women out there. Born in 1949 in New Jersey to a commercial artist and art editor mother and a pharmaceutical executive father and is of Swiss, German, English and Irish ancestry.

Meryl studied at Vassar and the Yale School of Drama, working to pay her fees as well as performing in several plays.

She initially worked in the theatre following her graduation from college until her big break in 1978 as the girlfriend of Robert de Niro in The Deer Hunter for which she was nominated a Best Supporting Actress Academy Award.

Just two years later she starred as the eclectic mother in the movie version of the ABBA stage play, Mamma Mia and I realized just how versatile she was as an actress.

An obsession was born.

Since then I have seen some of her most famous roles in Holocaust, Kramer vs. Kramer, Sophie’s Choice, Out of Africa and The Bridges of Madison County.

In recent years Streep has successfully transcended into movie roles for older women and triumphed in The Iron Lady where she played Margaret Thatcher.

Her style has also transcended the decades and she is one of the most elegant lady’s out there.

Her eyewear fashion has always been on trend as well as unusual and so I thought we would have a look at the different styles she has worn in recent years and how you can emulate her style this season.

The beautiful cat-eye shaped frames that Streep is wearing in this recent photograph with Amy Adams create a lovely elegant and unusual look for this red carpet look.

The dark colour of the frames complement her eye colour and accentuate the darker colours in the dress she is wearing.

The Vera Wang V394 glasses are a similar pair to the ones that Streep is wearing in the above image, although they have white sidearms which help the frames from looking too chunky and avoids them dominating the face.

The frames are a deep berry red with a slight tortoiseshell detail.

Pair these glasses with a retro jumper for an on-trend autumn look for this season. 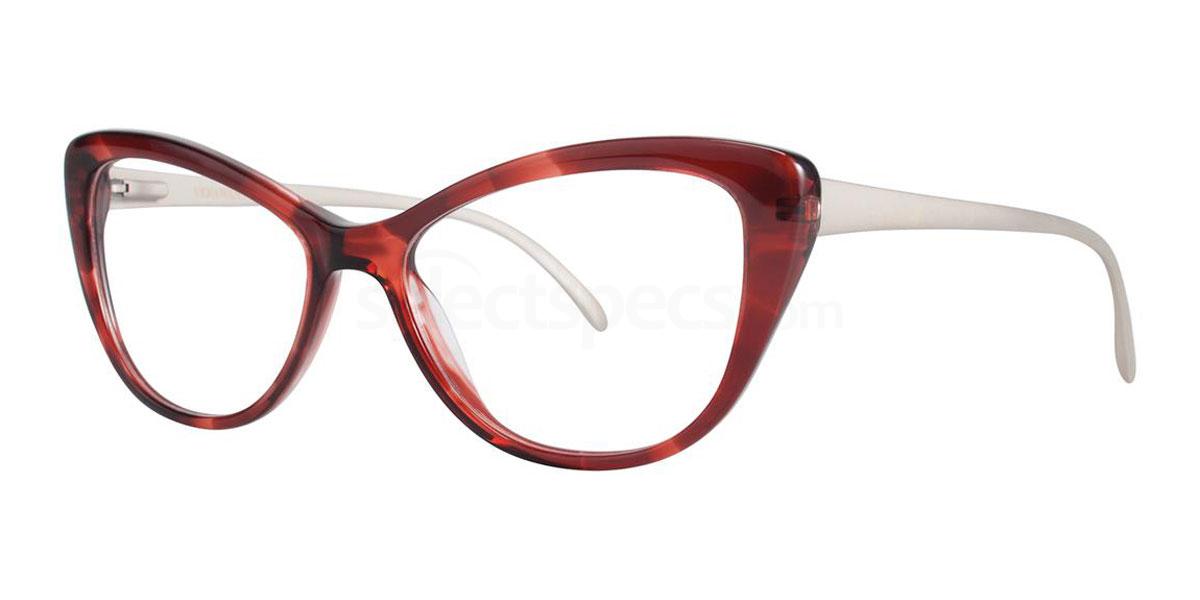 This lovely photo of Meryl Streep with Leonardo DiCaprio is a wonderfully candid shot and features some understated oval framed glasses which make a statement with their bold frames whilst not dominating her face.

The relatively simple eyewear choice allows the rest of her accessories to stand out and keeps her style from looking too ‘busy.’

The Carvela CAR007 – Patti glasses are a great dupe for the ones in the above picture.

They feature a dark tortoiseshell design with oval frames and are simplistic, allowing you to integrate them into any outfit choice and style. 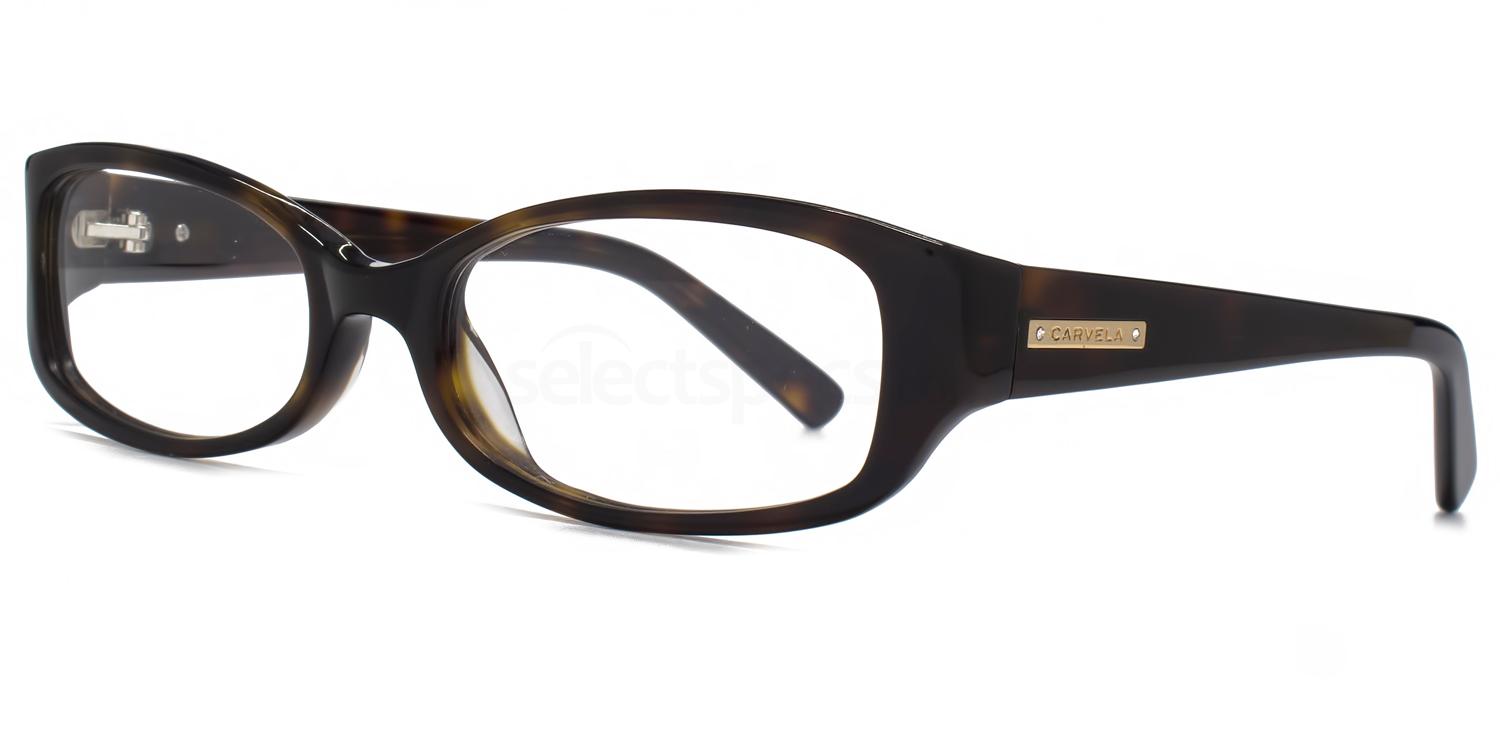 This is a true girl boss photograph of the beautiful Meryl Streep and her recent Cecil B Demille Award; everything is perfect from her bold outfit to the huge diamonds and the subtle ecstatic look in her eyes.

Her choice of eyewear here is also perfect for the image as the top rim of the glasses complement her top and the black and white style of the photograph, but the semi-rimless style keeps the glasses from being too heavy on her face.

SelectSpecs has many different styles of semi-rimless glasses, however I think that the Radley London RDO-EVIE glasses are lovely because of their slight cat-eye style at the top corner which is similar to the ones in the above photograph of Meryl Streep.

These frames come in a dark red and black colour, however, I think the teal coloured frames are particularly lovely.

Meryl Streep has many different eyewear looks, and these are just three of my favourites. 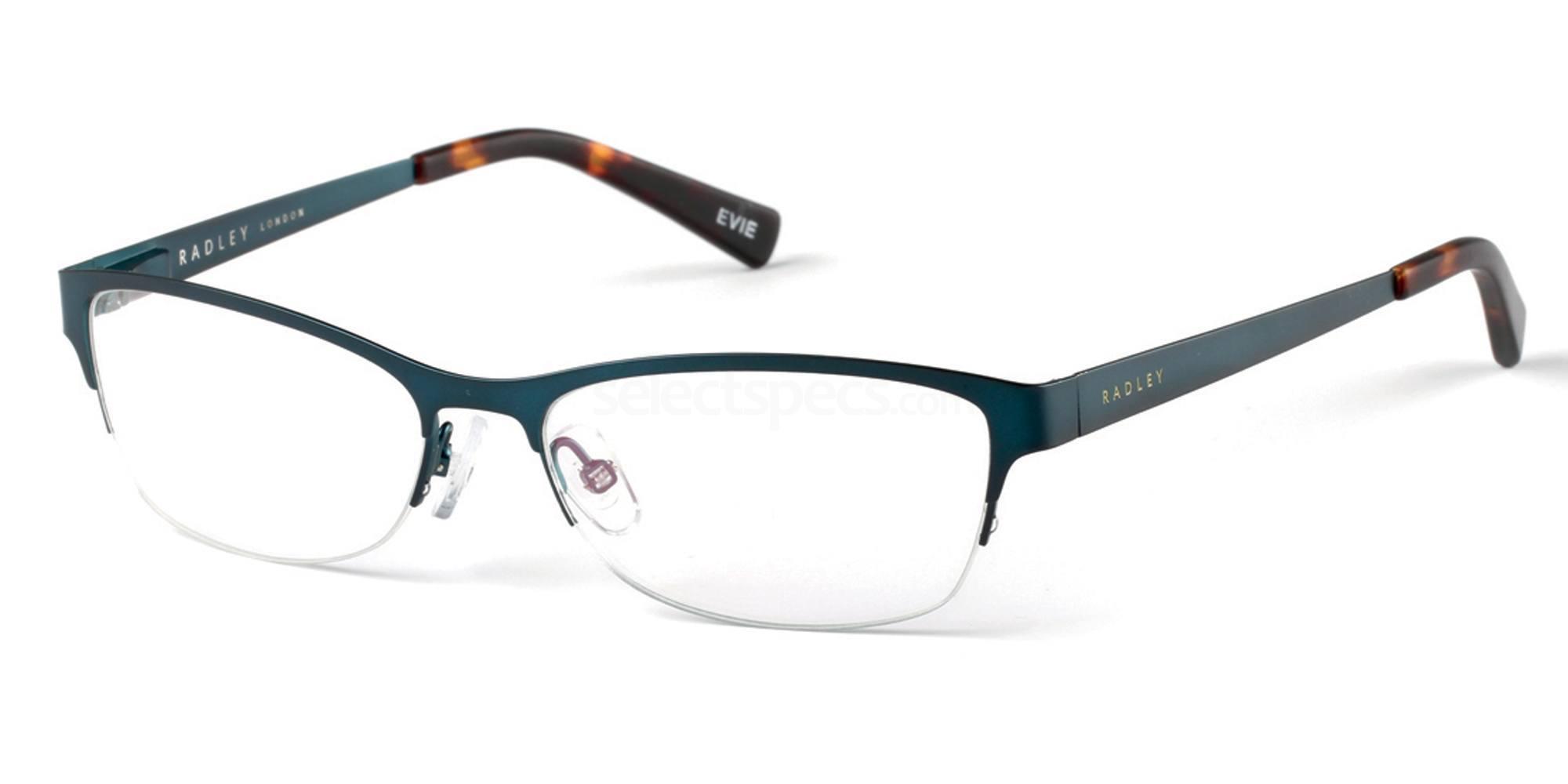 Find out the Top 5 Fashion Looks Worn by Poets

The new classic is Iggy Azalea! The honey-blonde rapper is not only a rising star of the hip-hop music panorama but she is also…