Game of Thrones fans finally got what they’ve been waiting when the premiere of season six aired this week. After months of eager anticipation, people around the world tuned in to see what dramatic storylines would unfold and find out the answer to the big question of the show so far: is Jon Snow dead?

But one set of fans got even more than they expected on Sunday thanks to one cast member. Maisie Williams, who plays Arya Stark in the show, gave a group of friends the surprise of their lives when she crashed their Game of Thrones party. After sending out a tweet to find parties in the area, Maisie grabbed some snacks before heading to the unsuspecting fans’ apartment.

When we saw these snaps, we couldn’t help but notice Maisie’s amazing eyewear. The Game of Thrones star decided to accessorize for the occassion with a pair of cool retro-inspired glasses – a style that’s so on trend right now. As you can see, her statement specs featured large round frames in gold metal and what looks like tortoiseshell.

Maisie also wore her retro specs on a trip to Tokyo the day before. She paired her fashion-forward frames with a white T-shirt, a black baseball cap and a pink choker necklace for a fun and quirky look.

Me after being in Tokyo for 5 seconds

Get the Look: Maisie’s Round Retro Glasses

Round metal glasses have been worn since the sixties but recently came back into fashion after being adopted by countless stylish celebrities from Kylie Jenner to Cara Delevingne. Maisie’s specs are a great example, with over-sized frames in classic gold which add a cool, vintage edge to her look.

So, how can you get the look for yourself? Whether you’re a die-hard Game of Thrones afficionado or you just love retro-inspired style, we’ve got some great glasses inspired by Maisie William’s eyewear. 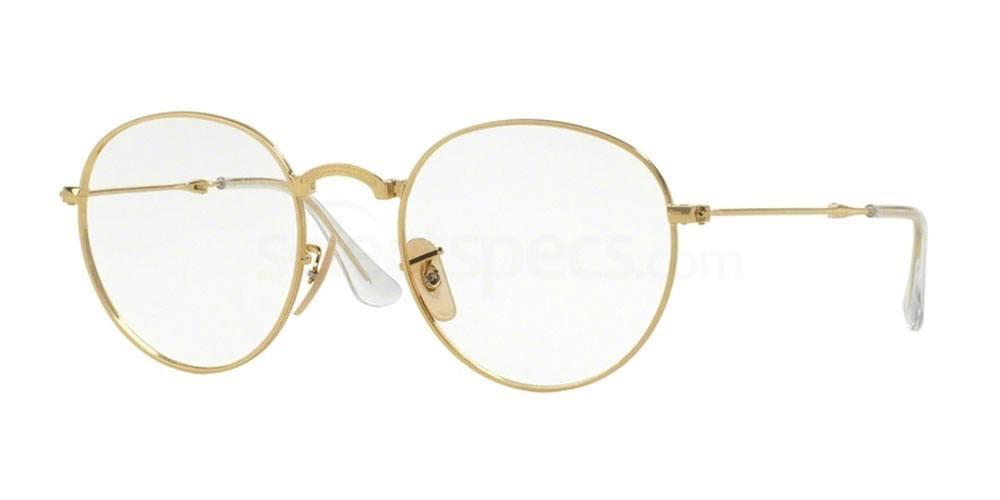 First up, we have a classic pair of glasses from Ray Ban. The RX3532V glasses are inspired by authentic retro designs, featuring thin metal circular frames and clear arm detail for a simple but stylish look. They’re available in a range of metal finishes, but the gold colour is the closest match to Maisie’s glasses. 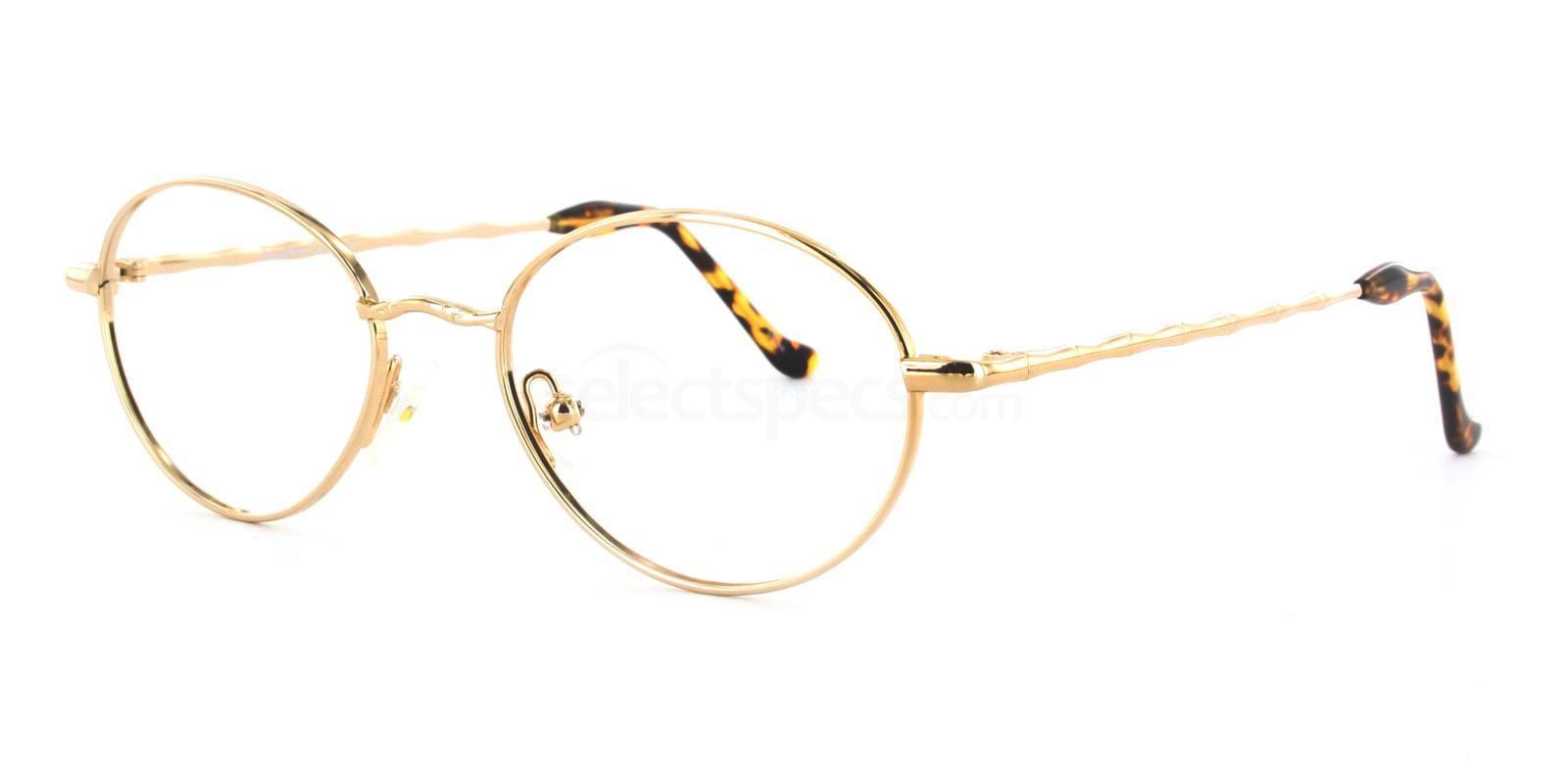 For an affordable take on this trend, check out the Antares 615 glasses. Just like Maisie’s specs, they feature vintage-inspired round metal frames with a touch of tortoiseshell. Perfect if you’re on a budget, these stylish glasses are just £35 and are available online at SelectSpecs. 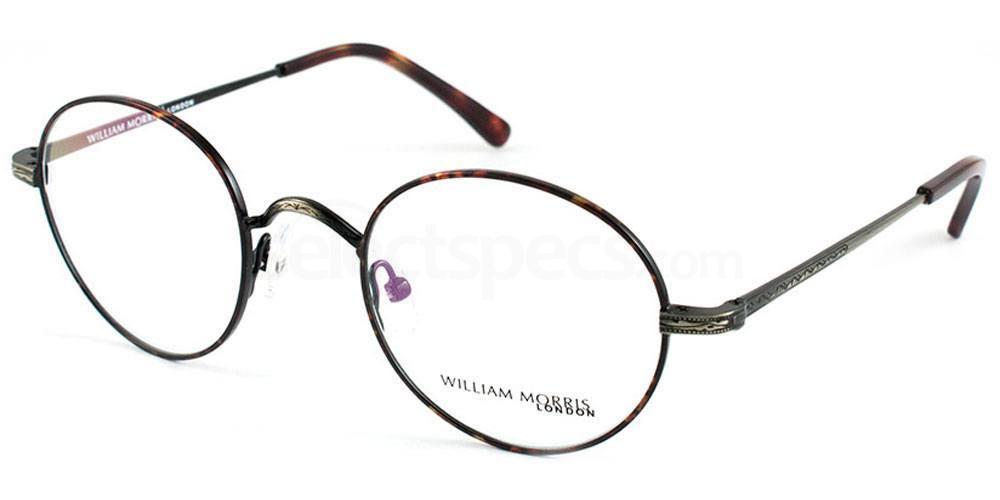 Last but not least, these William Morris London WL6959 glasses are a more unique take on the retro-inspired trend. They feature a tortoiseshell frame combined with a bronze metal finish which look extremely similar to Maisie Williams’ fashion forward specs. Patterned detail on the arms adds a decorative touch.

What do you think of Maisie’s retro-inspired eyewear look? Did you tune in for the new season of Game of Thrones this week? Let us know your thoughts in the comments below!

When you plan your evening outfits, you may not consider eyewear as a key accessory which can really elevate your outfit to something truly…