Funnyman Jonah Hill is back on our screens this summer alongside equally as hillarious actor Miles Teller. The first trailer for their new film, War Dogs, has just been released, and it set to hit cinemas in August. The film is directed by Bradley Cooper and Todd Phillips, the man behind The Hangover movies and Old School, so you just know its going to be a good one.

War Dogs tells the true story of two men, David Packouz and Efraim Diveroli, who manage to win a $300 million government contract to supply weapons for US troops in Afghanistan. Along the way, chaos enevitably ensues with some very entertaining results. Take a look at the trailer below:

So, why are we telling you about War Dogs? Well, as you can see from the trailer, the duo are sporting some rather sleek eyewear throughout the film that certainly caught our attention.

Lead characters Jonah Hill and Miles Teller may not seem like the most likely style icons in War Dogs, but you can’t deny they bring some strong eyewear game to the movie. In scenes such as the one below, their shades add a cool edge to their gun running look. 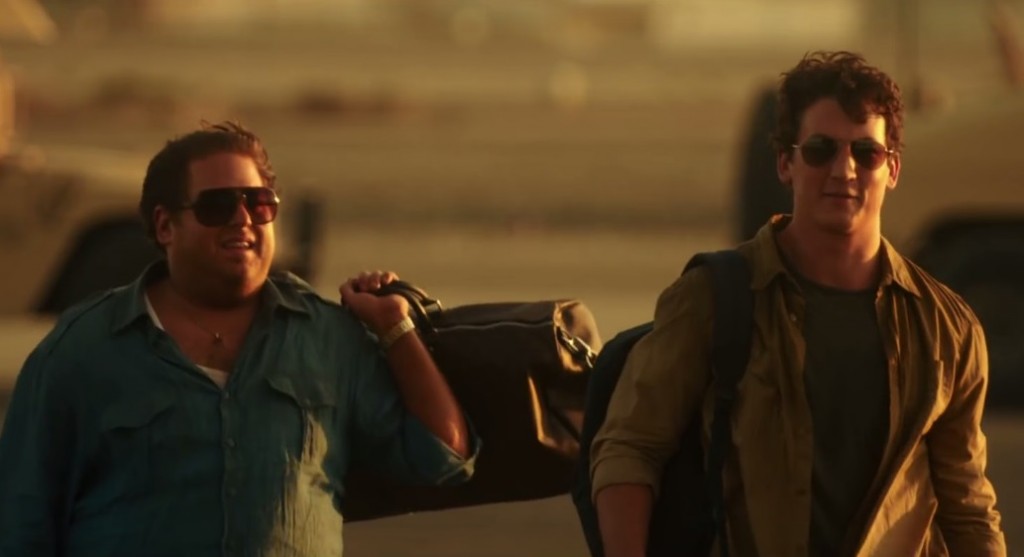 If you’re wondering what sunglasses the pair are wearing in the film, then wonder no more. SelectSpecs have identified their shades so you can copy the War Dogs look. 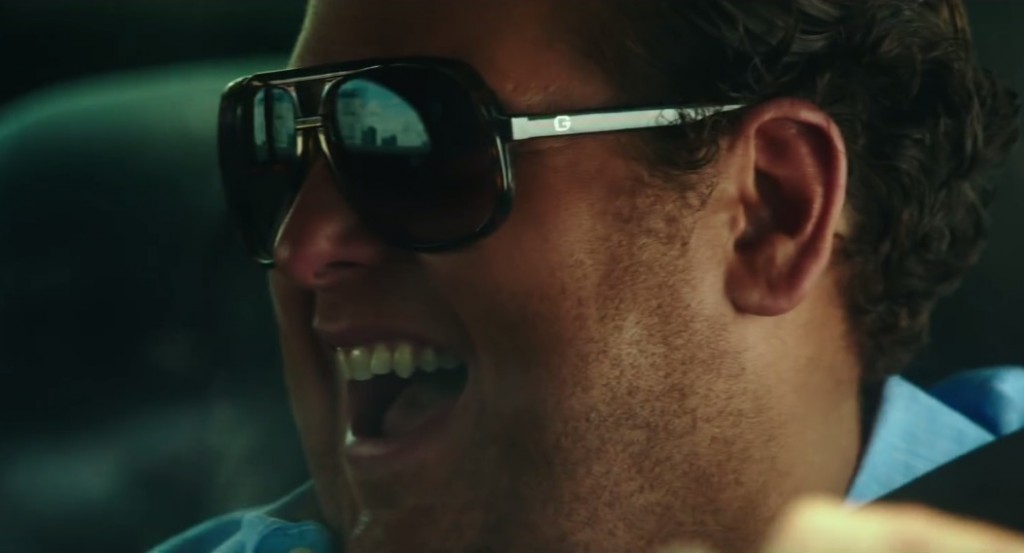 First up, we couldn’t help notice Jonah Hill’s awesome aviator shades. The star wears the same pair throughout the film; in fact, they hardly leave his face. You can see them in his mad dash through the airport, his dealings in Baghdad and various high-speed driving scenes. He even wears them in the film’s official movie poster.

But Jonah’s not just wearing any aviator shades…that tell-tale “G” on the side lets us know differently. His shades are actually a pair of designer sunglasses from Gucci. And we’re almost certain that they’re the Gucci GG 1018/S shades in havana brown, below. 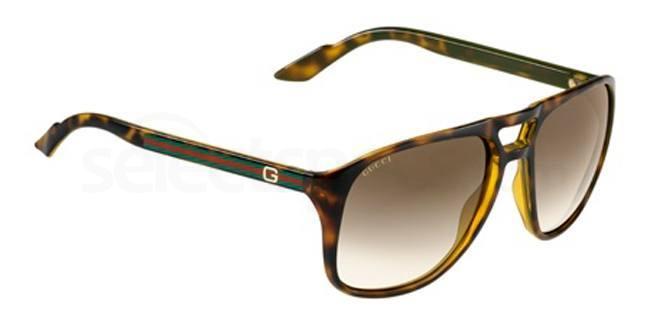 The Gucci GG 1018/S shades feature brown plastic aviator-style frames with Gucci’s signature green and red web detail on the side. The good news is, if you love Jonah’s look in War Dogs, these Gucci shades are available online at SelectSpecs. 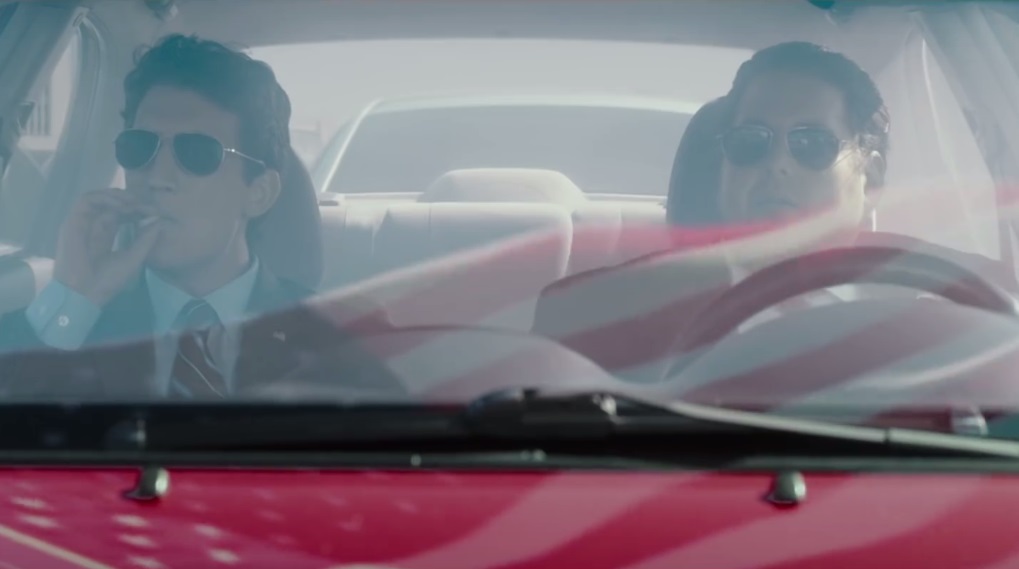 Jonah wasn’t the only one sporting some stylish eyewear in War Dogs, though. Miles Teller, who played David Packouz, can also be spotted wearing a pair of aviator sunglasses in the film. Unlike Jonah’s contemporary plastic pair, he’s gone for a more classic metal style.

While we can’t be certain without a closer look, Miles sunglasses look exactly like a pair of Ray Ban sunglasses. We think that they may be the Ray Ban RB3025 Aviators. 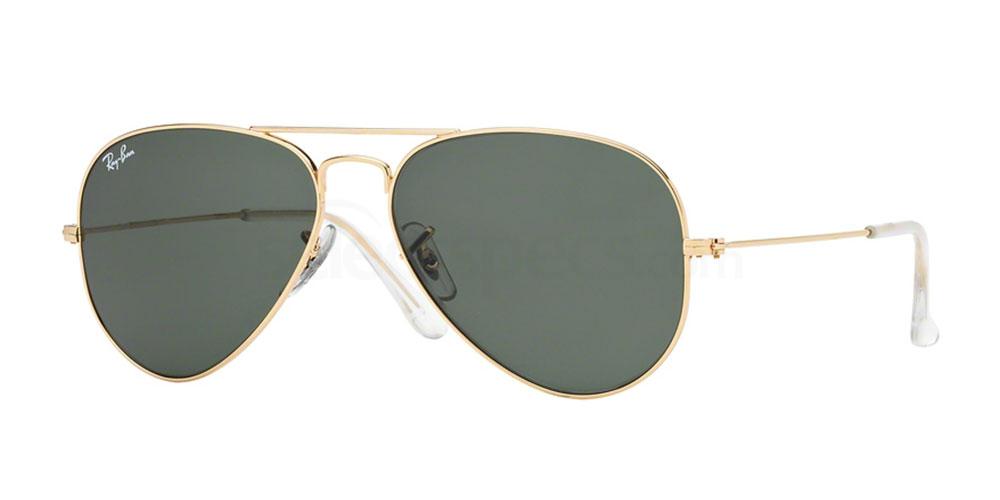 The RB3025 aviator shades are an all time favourite that never go out of style, so we wouldn’t be surprised if they featured in the film. The go-to shades have gold metal frames and crystal green lenses. Get them online at SelectSpecs.

Are you excited to see War Dogs when it hits cinemas in August? What do you think of Jonah Hill and Miles Teller’s eyewear looks in the movie? Let us know your thoughts in the comments below.

Spring/Summer is a great time to turn your fitness game up a notch. With warmer weather comes more opportunities to get outdoors and add…