He is young, he is famous, and he is charming. Yes, we’re talking about the one and only Maluma.

Climbing to success all over the world, Maluma is most known for his musical collaboration with Shakira called “Chantaje.” The song has been at the top of the charts for months.

Born on the 28th of January, 1994 in Columbia; his real name is Juan Luis Londoño Arias. Maluma won Best Worldwide Act in 2016 while also collaborating with stars such as Ricky Martin, Thalia, and Shakira.

Radio stations from around the world played his songs one by one, and suddenly, a young reggaeton singer from Columbia became number one.

Very active on social media , Maluma posts photos everyday. When he is not on stage, he is in the studio making new hits.

Ladies around the world have gone crazy over his looks and attitude. An avid globetrotter, he recently started a tour within Mexico.

With a white T-shirt, casual look and big smile, he is ready to rock yet another concert. It is also no secret that his body is covered in tattoos. In all his videos we see he is very fit and likes to be admired. 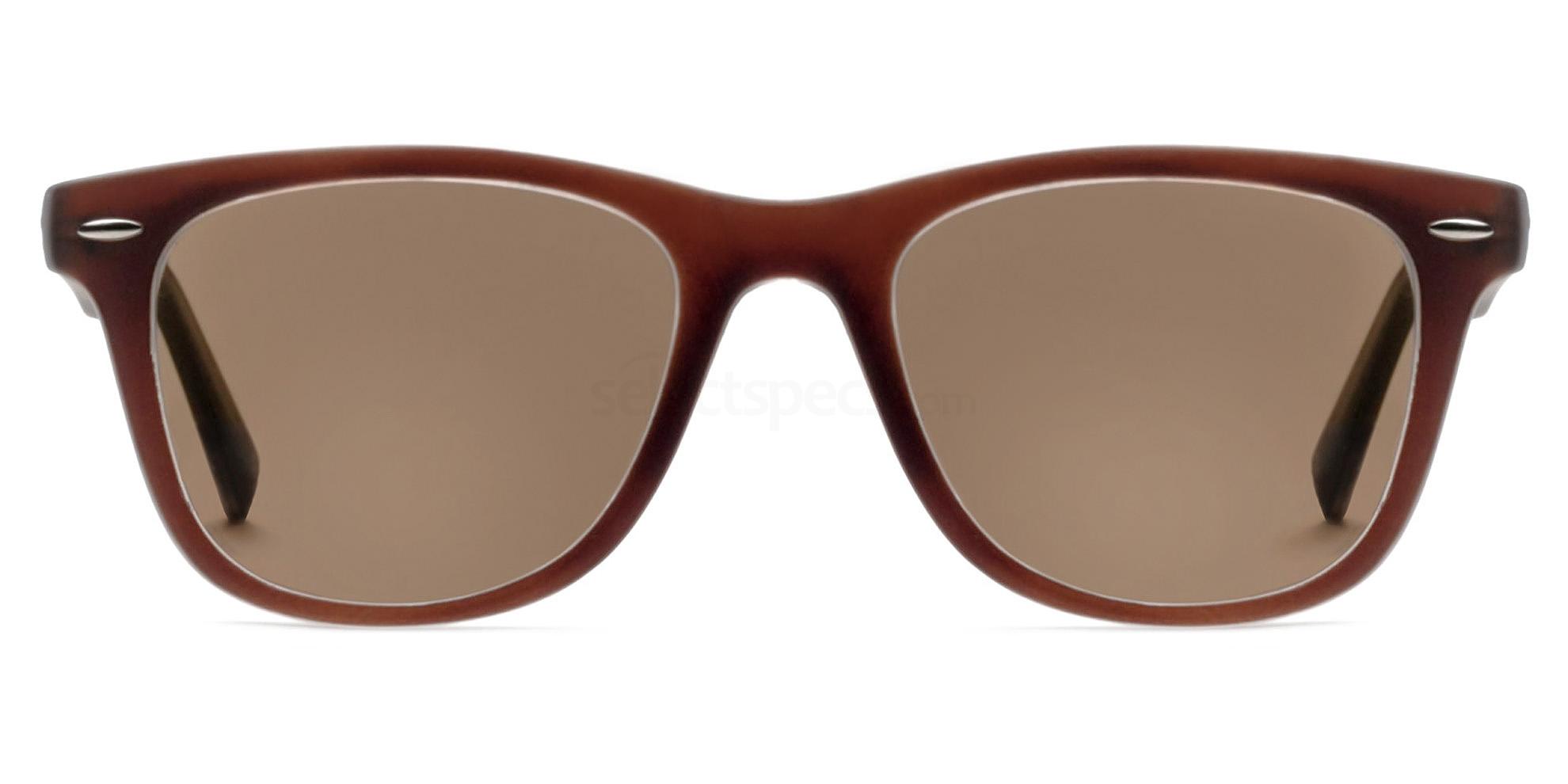 A man of the stage; in the picture above, we can see just how many people attended his concert in Mexico.

His songs with latin rhythms made the audience dance for hours. At the beginning of the concert, he was wearing a shirt and red pants. But, he feels and looks so much batter shirtless. And we love it.

Sunglasses are his favorite accessory for almost every concert.

We know many girls, and guys,  who wouldn’t say no to a coffee with Maluma.

Wearing a minimalist outfit he is ready to start a great day. His patterned floral top is very chic and eyewear on point.

Start your day with a coffee and dance to Maluma’s new hits.

Although we spot him often shirtless, Maluma still wears cool and stylish outfits. A red blouse, pair of ripped jeans and some black sneakers always look good with some round shaped glasses.

In the picture above he is acting very mysterious and untouchable. 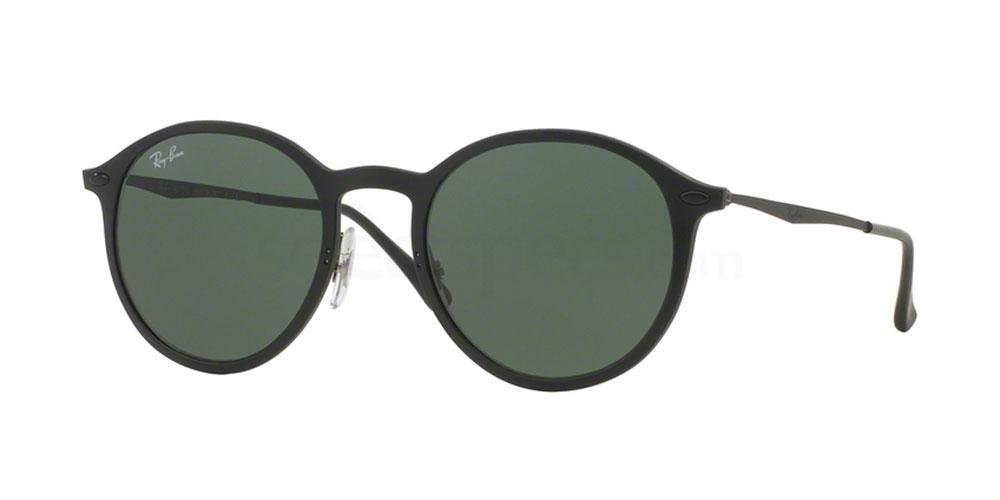 A fashion icon who chooses his clothes wisely. Fluent in elegance; he wears ripped jeans with a long black coat and black shoes.

A backpack in hand and aviator sunglasses seems to look perfect on him. 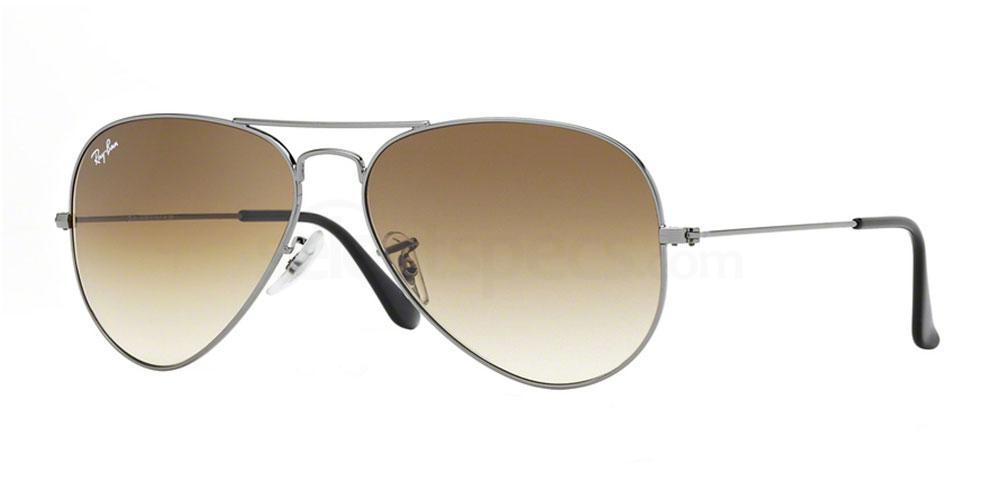 Maluma and Mark Anthony are very close friends. We are very sure they are planning a collab soon. Mark Anthony always attends Maluma’s concerts and sings along with him.

They are always having fun and in the snap above we can see they are already enjoying summer days. With a colorful shirt and ripped jeans, he found the perfect outfit for a night out.

The 2017 Invictus Games in Toronto are now over, but we loved watching all the action! These games have been running since 2014, a…