Hold on to your neuralyzers – The Men (and Women!) in Black are back!

Fronted this time by Tessa Thompson (Agent M) and Chris Hemsworth (Agent H), the film stays true to its ‘International’ namesake as the audience follow the stars around the globe in gorgeous locations such as Marrakesh, London and New York, hot on the heels of a new alien threat.

For us though, you can’t talk about Men In Black without mentioning the slick shades that come with the job. Seemingly a uniform requirement for all Agents, this year the unbelievably cool eyewear gets a real life replica – all thanks to Police.

Join us while we take a look at the MiB x Police collaboration – and a look at our favourite shades from past films, too! 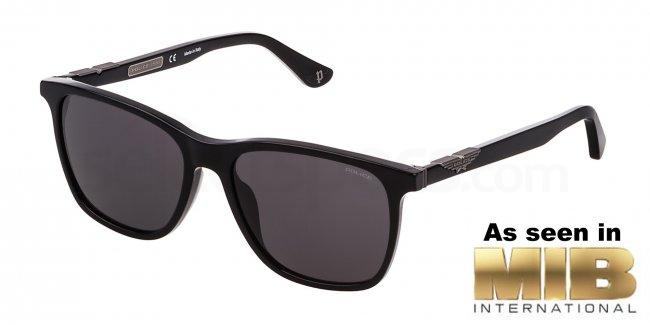 When it comes to iconic eyewear, few films hit the mark as effortlessly as the Men In Black franchise. With their all-black ensembles, their complimenting shades have to ooze class and confidence – all while protecting them from any nasty neuralyzer flashes!

Introducing the Police SPL872. Sported by Agent M and Agent H themselves, these glossy acetate sunglasses feature a square front piece, smoked lenses and metal trim on the temple, all completed with a stylised Police eagle – super slick touch to an already cool design.

We love the minimal but bold shape – a modern take on a classic Wayfarer style.

Check out the all-black frames above for your new favourite shades! 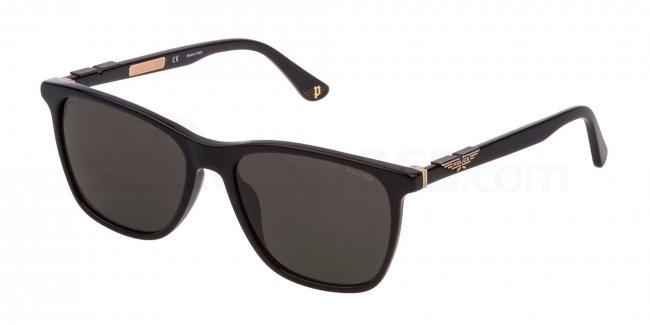 Or, if all-black is a bit too intense for you, we’re loving this slightly softer colourway.

Still featuring glossy black acetate with smoked lenses and square front piece, the addition of gold detailing on the arms compliments the heavy black and lifts the overall design.

We love that you can notice the eagle motif on the arms a bit easier too! 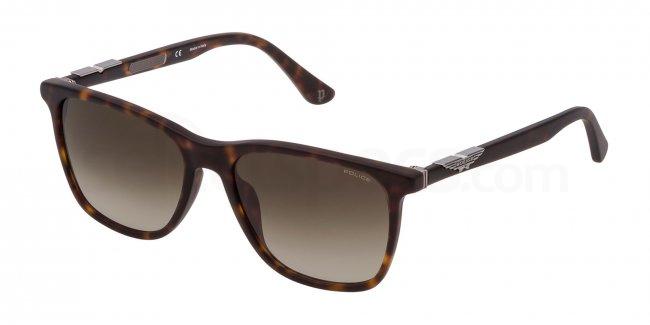 And finally, for those hazy summer days (that are hopefully just around the corner!), check out the havana/tortoiseshell combination.

While the original pairing of Agents J and K (played by the excellent Will Smith and Tommy Lee Jones) aren’t featured in the newest entry in the franchise, we couldn’t go without a nod to the 1997 film that started it all!

Based on the comics by Lowell Cunningham and Sandy Carruthers, the movie became an instant classic, thanks to its effortless comedy, brilliant casting and a whole host of awesome alien encounters.

We’re loving the 90s rounded rectangular frames sported by the Agents here. Less wayfarer and more wraparound, they’re a throwback we can definitely get behind!

Check out the Cebe Haka L below for the perfect throwback shades! 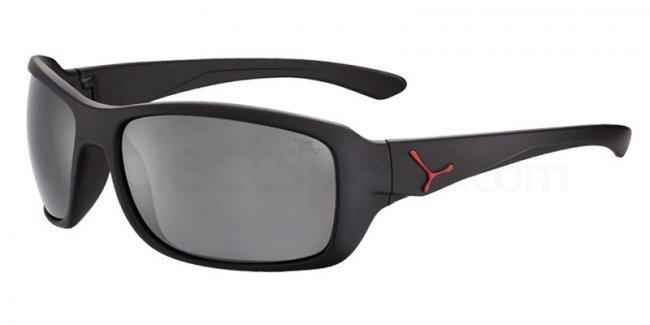 If you liked this post, check out our look at ‘Avengers Endgame: Best Fashion From The Red Carpet Premiere‘.

Before you start trying on zillions of frames, it’s better to take some time to find out what shape your face is first. After all,…