At the age of 14, Monica Denise Brown became the youngest artist at the time to have two consecutive hits on the singles charts. She’s known for her outstanding vocals and is considered one of the best R&B singers.

Monica rose to fame with the release of her first studio album: Miss Thang.

From being part of a travelling choir group at the age of 10, she’s now a singer, songwriter, producer, and an occasional actress.

Her mother was a major influence on her musical career as she followed in the footsteps of a former church singer.

By the time she hit her early teenage years, she had already won over 20 local singing competitions.

In 1998, she came out with a record breaking single titled The Boy Is Mine.

The album earned her eight awards under several categories such as Top 100 Singles Sales by the Billboard Music Awards.

In total, she’s released eight albums and became the first artist on the US Billboard charts (Hot R&B/Hip-Hop Songs) category to reach number one spanning over three decades.

Alongside singing, she starred in a reality series on BET titled Monica: Still Standing. The focus of the show was towards her preparation for her sixth studio album.

The show also touched her troubled past, balancing her career and motherhood.

Together, they have a child plus two kids from her previous relationship.

As an occasional actress, she has appeared on minor TV roles such as Living Single, Felicity, American Dreams, ATL and Pastor Brown.

This look takes the notion of having fun with fashion to a whole new level.

Almost everything in this picture is statement making from the funky looking glasses to the idea of wearing pyjamas as a daytime look.

We love the unusual combination of a striped trouser with a floral blouse.

Saving the best for last, how about that eyewear?

It’s bold and perfect for those that want to be noticed.

Want a similar style? Have a look at Marc Jacobs MARC 179/S/R: 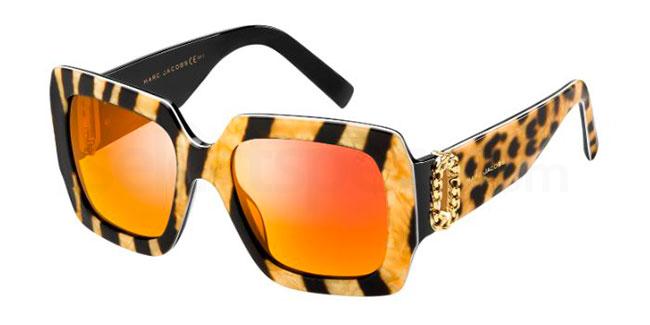 The hair colour gives off major Game of Thrones vibes.

Everything about this outfit is perfect.

The look is mature and stylish.

A paneled top goes well with the skirt.

The top has a warrior like feel and is still wearable.

My face when somebody tells me what "they said" 🙄chile please LOL…. but here's the upside I have "Who is They" sweatsuits, beanies, T-Shirts and more for ya! LOL

If you are seeking ways to vary your vacation look, replace kaftans with a floor length skirt in vibrant prints.

Instead of plain looking tank tops, go for something with detailing, or better yet, a swimsuit.

We love the mesh design with a heart shape.

For a similar pair of glasses, try the Bvlgari BV8182B: 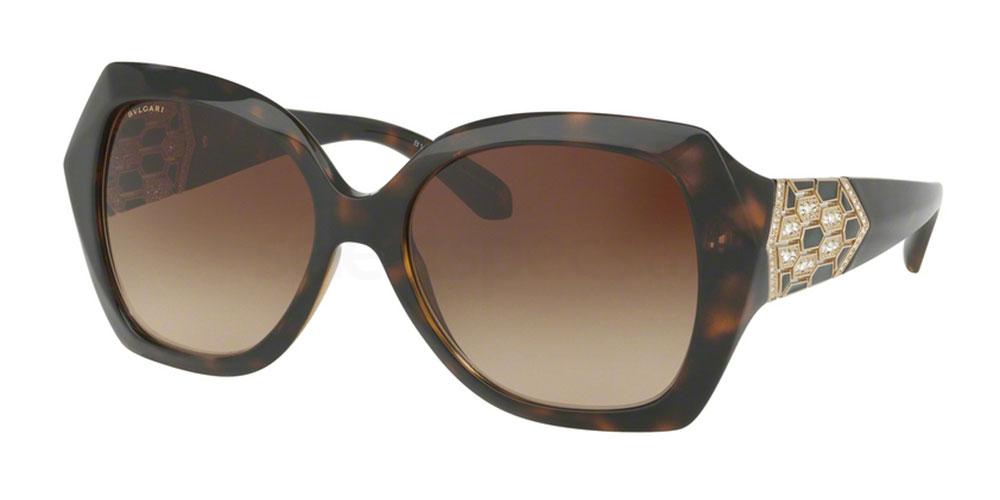 Had a ball, meeting and styling @monicabrown for the incredible #NBAAwards2017 such a great event and was happy to be home but even more estatic to be back in LA!! #Gucci #GianvitoRossi || #AccordingtoAde 💋 #moretocome😊

Fashion stops becoming fun the moment it becomes a burden rather than a way of expressing your true self.

You mustn’t wait until it’s the festive season before you enjoy anything sparkly.

The high waisted midi skirt helps to elongate her legs.

A mesh hem adds interest to overall look because it works as the perfect contrast.

Even with the high neck long sleeve sheer top, it doesn’t appear to be too covered up.

The look still has sex appeal.

Have a look at the top 8 legendary women

DJs are the ones that help create a great party atmosphere during music festivals, fashion shows, award ceremonies and much more. In their little…