Award winning actor, Ryan Reynolds is a Canadian-born star known for his prince charming demeanour, stylish personality and sometimes-a-bit-crude witty jokes.  Not many people know that he started his career by starring in a teen drama Fifteen (1991-1993), later landing on other television roles such as playing a medical student on the sitcom Two Guys and a Girl (1998 – 2001).

In spite of the fact that Ryan Reynolds struggled to get his acting career off the ground with small roles in films that did not do well on the charts, he enjoyed immense popularity among the public and was featured in People magazine’s (2007), earning the title “Sexiest Renaissance Man.”

Here we find out the reasons why he was able to wow the audience and became one of the most handsome and hilarious men in Hollywood.

In case you are not familiar with the term, a chocolate hero is a young, fresh-faced hero who specializes in romantic roles.

The kind of hero that women fantasize about – the ideal boy of their dreams.

With his portrayal of a sweet and cute guy in romantic comedy movies like, Just Friends (2005), Definitely, Maybe (2008), which critics reviewed as ‘a refreshing change of pace from run-of-the-mill Hollywood romantic comedies’, he got noticed in the movie industry and gained thousands of female fans.

He continued his soft boy image with the blockbuster The Proposal (2009) as the main lead with Sandra Bullock.

This laugh-out-loud comedy about a domineering boss who suddenly needs to marry her assistant to avoid deportation does not sit well with the critics who called it “surprisingly risqué” but manages to gross millions at the box office becoming a hit film.

In 2011, Ryan decided to change his sweet boy image and grab more diverse roles, starring in The Change-up and Green Lantern.

While the former was a rude sexy comedy, taking the body-swap act of Freaky Friday into an R-rated category, the later was action thriller based on a comic superhero.

Delivering his skills as a versatile actor, he appeared as an agent in Safe House (2012), starring opposite Denzel Washington.

Enough talk about his performances, let’s dig into this charismatic man’s wardrobe!

Be it his prim and proper suits for a red-carpet event posing with an enticing smile and naughty eyes, or photoshoot for the GQ cover in a tuxedo, or even a plain white t-shirt, he carries them all with swagger pulling off the different looks with effortless ease.

Have a look for yourself as he gets included in The Most Stylish Men Alive list!

In his interviews on talk shows with Ellen and Jimmy Fallon, he is seen talking about his baby girl’s sleep problems or calling him mama, giving us an impression of being a perfect family guy.

Apart from his tough guy screen presence, his Instagram shows to the world his good side in real life.

With his pictures of spending time with his nephew, doing charity work, or just hanging out with friends – he seems a down-to-earth guy, friendly and approachable enough to enjoy a beer with!

Blessed with both smart looks and brains to match, Ryan Reynolds has certainly established himself as an experienced and extremely versatile actor as well as a style guru.

As his latest sci-fi movie, LIFE (2017) hits the theaters on 5th June, we are grabbing the front seats to watch his wonderful performance.

Steal Ryan’s formal look with these nerdy frames sure to make you look serious enough for your next job interview or office meeting. 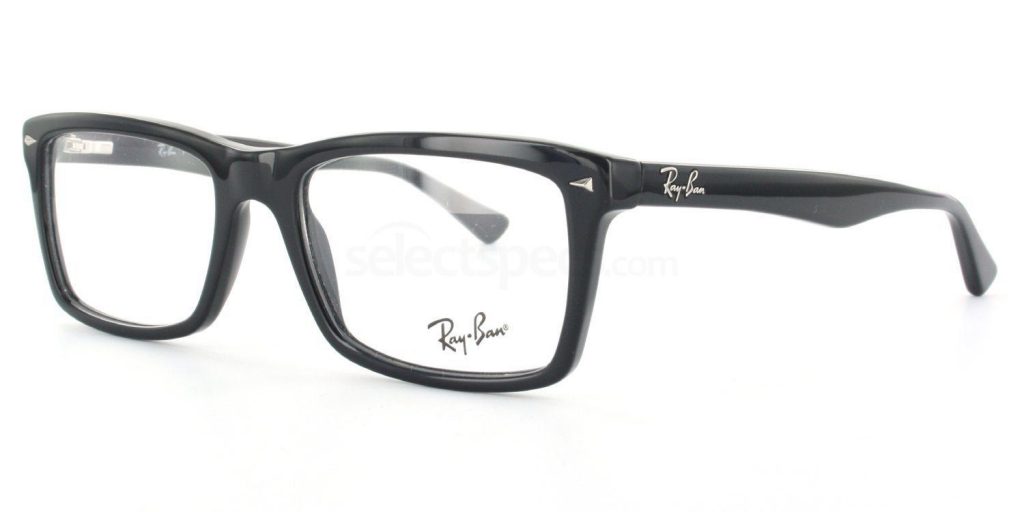 Want more celebrity juice? Find out about Meghan Markle – a woman of many talents.

As X-Factor fans will know, Nick Grimshaw has got the boys to mentor for X Factor 2015 and after some really tense chair swapping the…