He won a national championship with his college football team, he played the lead role in The Scorpion King, he was a wrestling champion in heavyweight several times and his autobiography book was no1 at the New York Best Seller list in 2000.

You can love him or hate him, but one thing is for sure: The Rock has style. He knows what to wear and how and this is enviable.

But don’t hesitate, just steal his style! Dwayne seems lo love aviator sunglasses and he is right – aviators are a safe choice for everybody who wants to channel Dwayne’s cool style.

As I told these awesome young girls how amazing of a job they did on set all day, they gave me the GREATEST GROUP HUG EVER. My heart melted in a very manly way of course. Very manly. #OnSet #FastAndFurious #UncleHobbs #PinkButterflies #RedDragons #GreatestGroupHugEVER 👍🏾💯

As one of the greatest wrestlers of all time, The Rock’s style is much more than pure clothing. He embodies the man who is big, strong, and powerful and therefore he doesn’t have to spend too much time in front of the mirror to maintain this image.

A sleeveless muscle vest, some gym shorts, and the aviator sunglasses, of course. That’s all. If you have all these, the only thing you need is these Bolle Columbus sunglasses which is the best choice for those who live the active lifestyle. 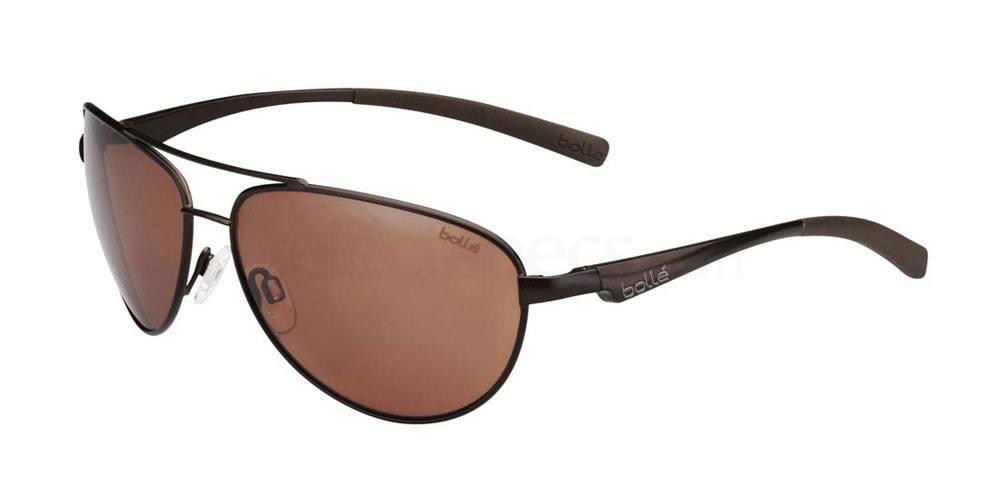 Regardless of where we're at.. when #2 happens with my baby girl.. I'm the #1 man for the job. #TheWorkinMan #DaddysGotU #JustKeepPlayinWithYourToysMama #IWillDealWithMyBackSpasmsLater 😂💪🏾💯

Regardless of where we are at. When no2 happens with my baby girl, I am the no1 man for the job” – the Rock writes and he seems to be serious about it. And a pro.

Just a loose white T-shirt, some classic blue jeans and a humble golden necklace. Of course, his most stylish accessory is his daughter. And probably his private plane also adds some shine to the glare.

But let’s forget the last one and take a look at your wardrobe – do you miss something out of these? I don’t think so. But I think that the wide blue lenses in these Ray-Ban Aviator sunglasses must help you to catch the feeling of flying in your own plane. 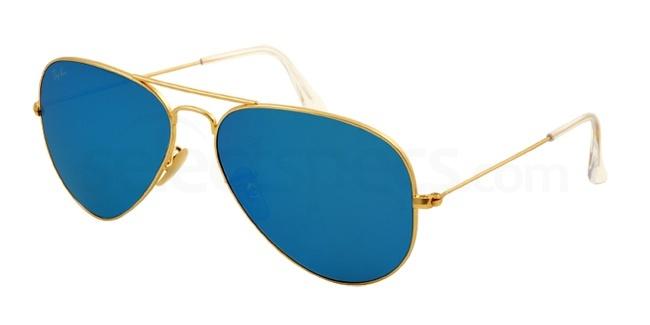 A lil’ taste of my @EBONYMagazine POWER 100 cover shoot. Thank you team. My first Ebony cover was over 17yrs ago when I first broke into the business of Hollywood. Having no idea where this long road would take me. Grateful for the journey. Grateful for the grind. Hits newsstands this THANKSGIVING. For the record this is how I always casually post up and just stare at my tequila before I drink it. 🥃 📸 @gavinbondphotography

According to a recent study, 8 in 10 British kids want to be an entrepreneur, start their own business and be their own boss. The Rock could teach them a few things about this topic – he is not only one of the highest-paid but also the hardest-working actor in Hollywood while he runs his own production company, too. He named his production company Seven Bucks for a reason: after his football career ended in this college years, he flew from Canada to Miami for a new start. When he got off the plane and emptied his pockets, he found only $7. But look at him now!

His path to success is inspiring. And his businessman-look is just brilliant– perfectly tailored suit, a slick tie, a prestigious watch, and cool sunnies. These Tom Ford’s shades could guarantee you the ice-cold look. 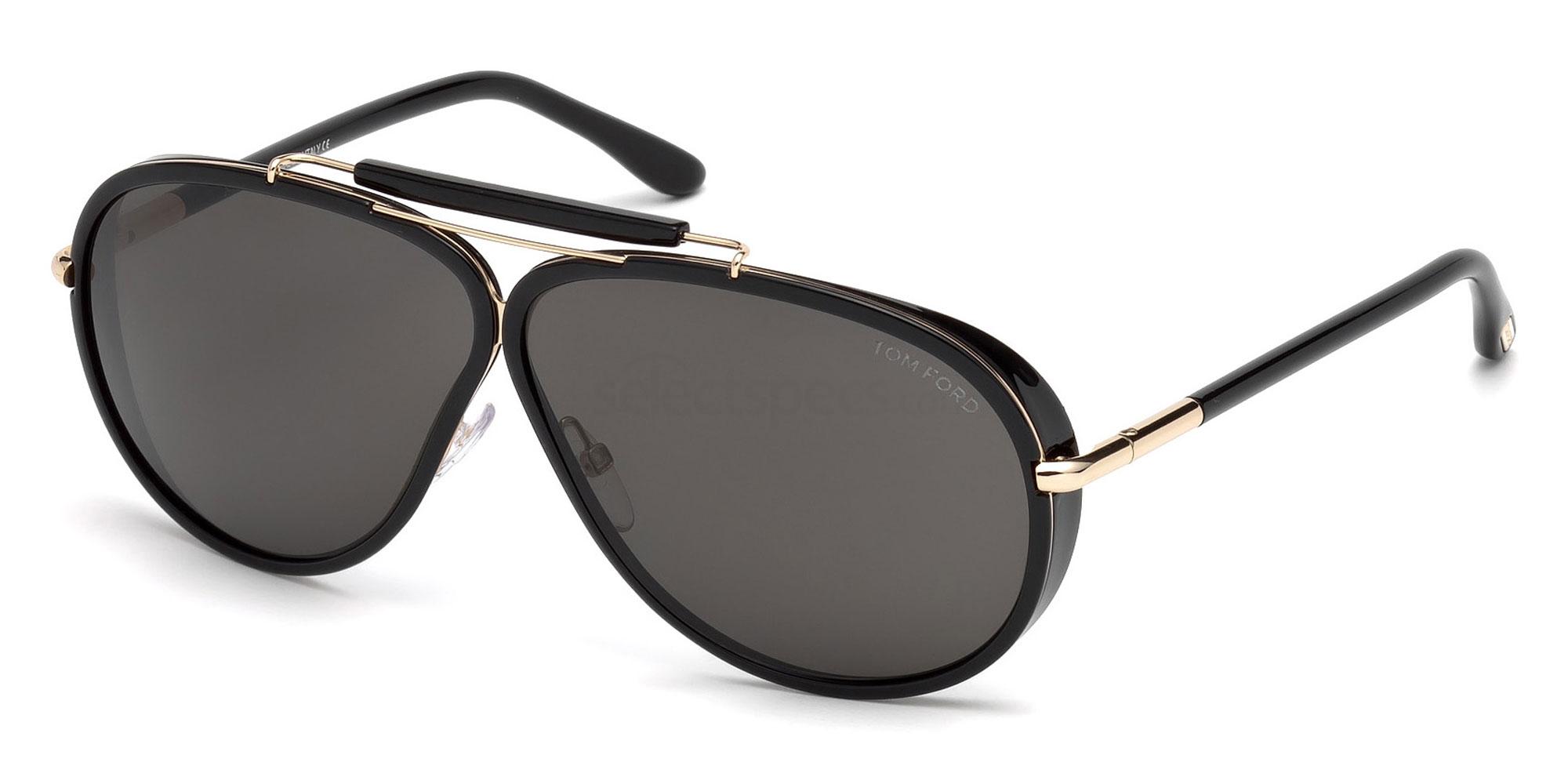 Jeans, a knitted, light jumper and a leather bomber jacket – that’s it.  He was the Scorpion King, the star of The Fast and the Furious, and not to forget his on-going series, the Ballers which is the most viewed HBO comedy of the decade. He is more than a celebrity, he is a real star.

To call this simple elegance yours, just choose some classic Aviator sunnies with gradient brown lenses like these Police ones.

What can I add to this photo? Sometimes you only need the perfect body, some red shorts and David Hasselhoff at your side. Unfortunately, I cannot offer you any of these but I can help you find the perfect sunglasses for a cool beach-side elegance: mirror lenses, rose-gold frame, perfect fit – it’s called Chopard. 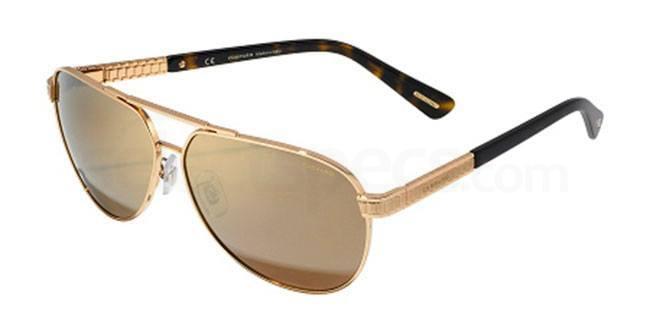 Are you an Apprentice fan? Check out our article on how to steal their style here.

Based on the best-selling novel by Liane Moriarty, the hit mini-series Big Little Lies is like a much darker, grittier version of Desperate Housewives laced…