Zayn Malik and girlfriend Gigi Hadid are the most loved and envied couple of the moment, their love story has brought out everyone’s romantic side. Not only are they beautiful and famous, but they are both very talented.

Zayn is best known as part of the much loved band One-Direction until 2015. In January 2016 he started his solo career with the song Pillowtalk which was an immediate hit everywhere.

The video was also very successful, not only because it was beautiful and provocative but also because it confirmed his relationship with his girlfriend Gigi. His music career now is booming, well supported also by a recent collaboration with Donatella Versace who wanted him as the face of the “Versus”, as well as a designer on this new project!

He has many talents and now he is also a trend-setter in the fashion world. In a recent interview he stated that Gigi advised and encouraged him to go for this project, a well matched-pair indeed! We have collected some pics to help you copy his look and be as irresistible as him.

I still cry about the fact that cris and irina broke up idc i’m still not over it ?

In the picture above we can see him wearing a pair of round specs, channeling a little of that Harry Potter chic! Anyway they are really in style this year among celebs, they give him that seductive, intellectual look!

If you want to steal his look try the Giorgio Armani AR5039, they will add a sophisticated touch to everything you wear. 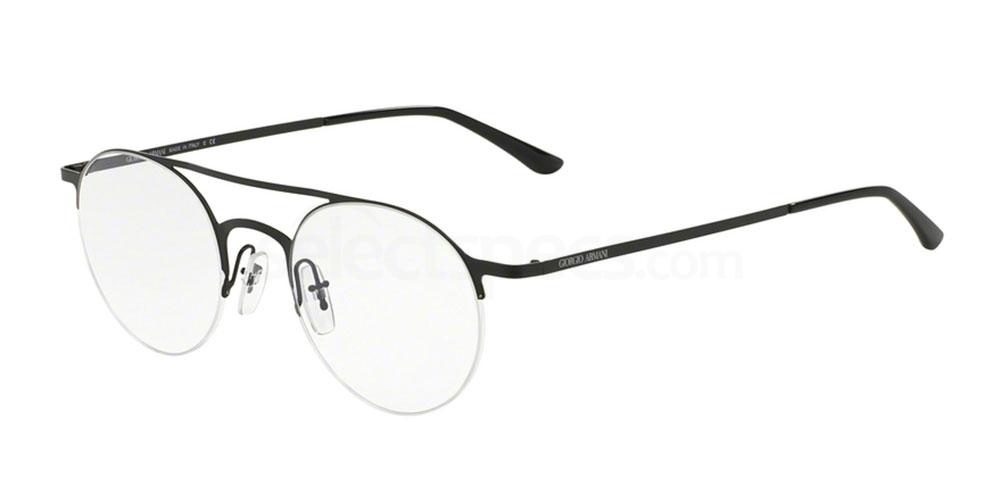 I’m shOOK credits to whoever made this edit omg

The snap above is really loved by his fans! Although this is an edited picture by one of his fans, we think it serves as great inspiration for some dreamy specs. His usual seductive look is enhanced by a pair of squared specs that gives him a sophisticated edge. 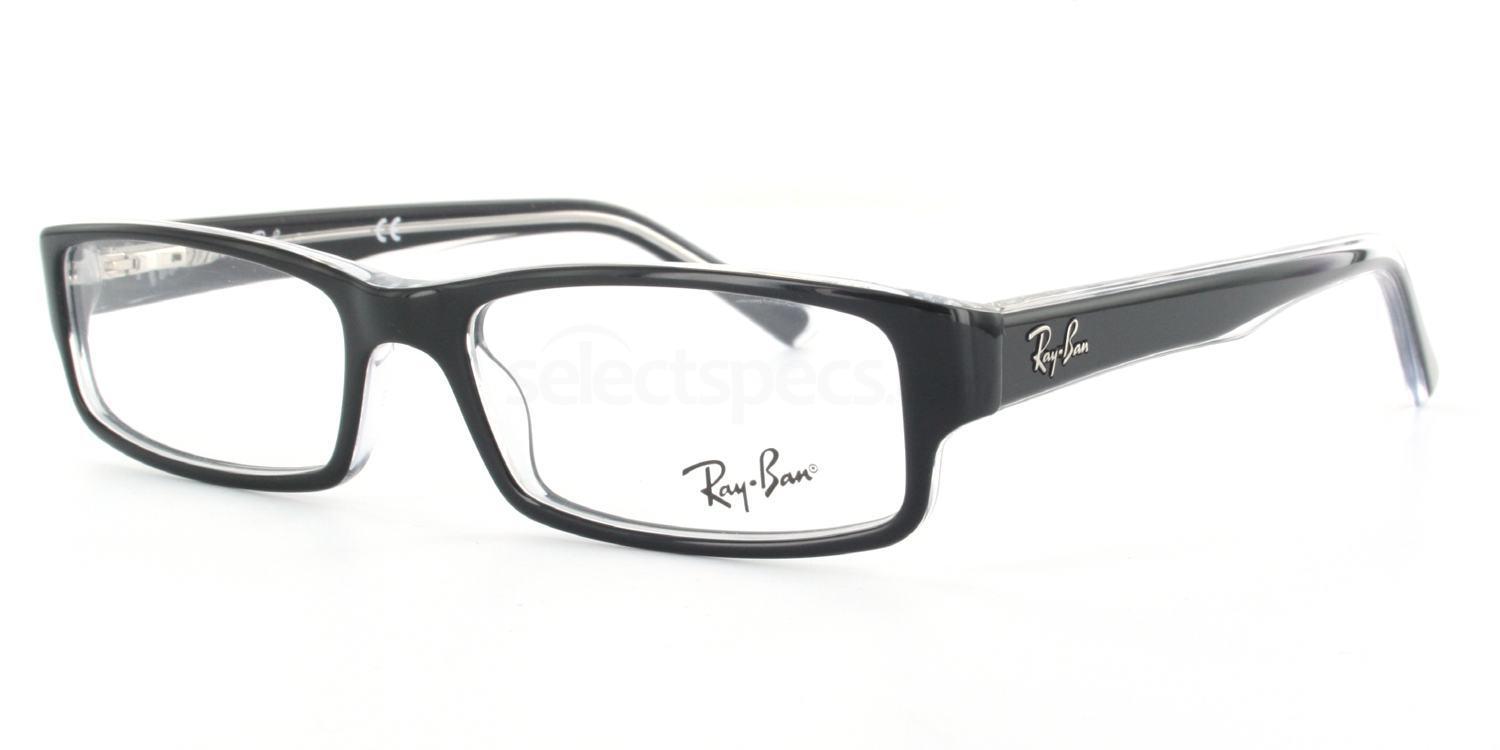 Here he is wearing a pair of really fashionable light blue sunglasses which make his outfit look fantastic.

Try this close match Police S1948 to his sunglasses, they will make you feel the trendy and confident attitude of Zayn for sure! 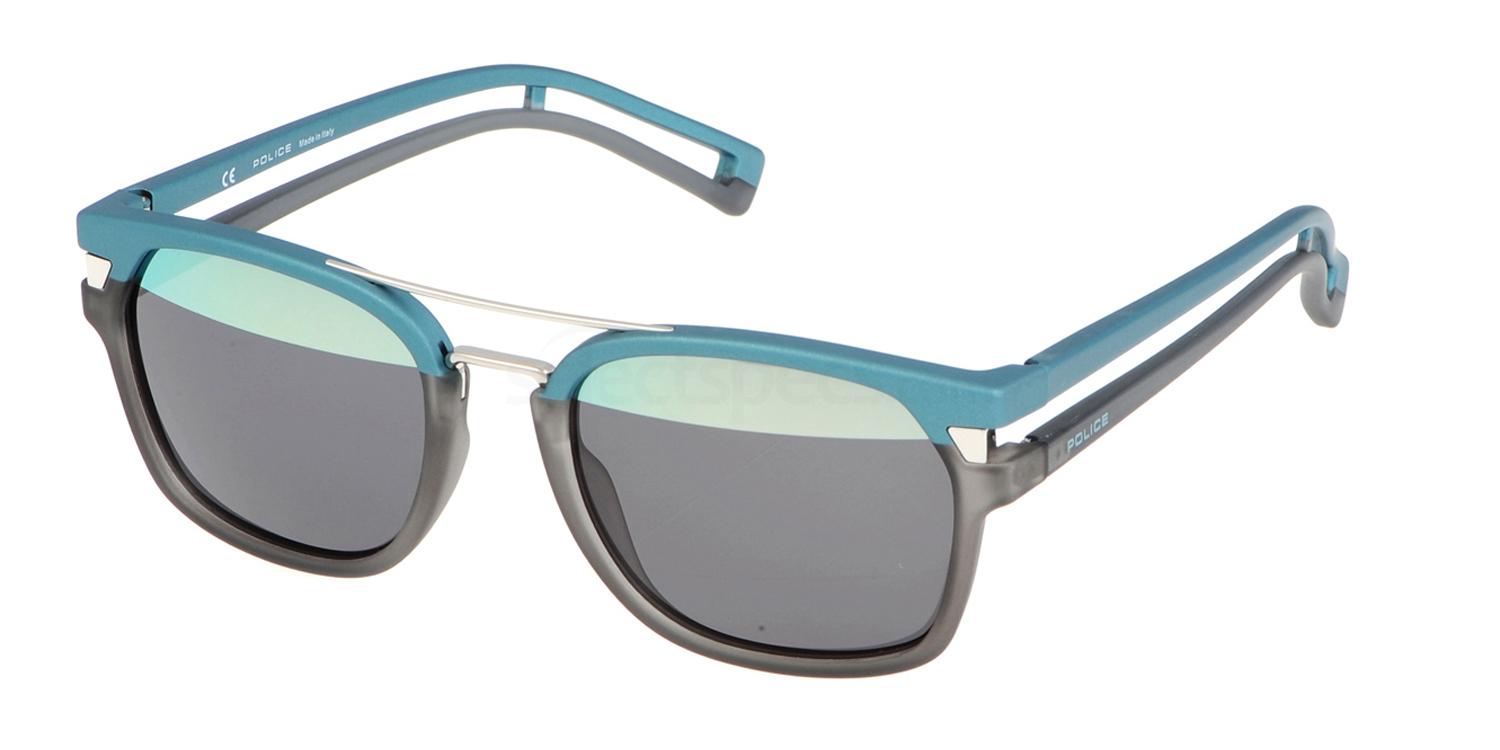 In the picture above we can see Zayn with a new hair do which suits him perfectly making him sexier than ever! The new look is reinforced by a pair of classic cool Ray-Bans, which gives him that bad boy allure.

Try this Ray-Ban RB2132 if you want to copy his look and show up your bad boy side! 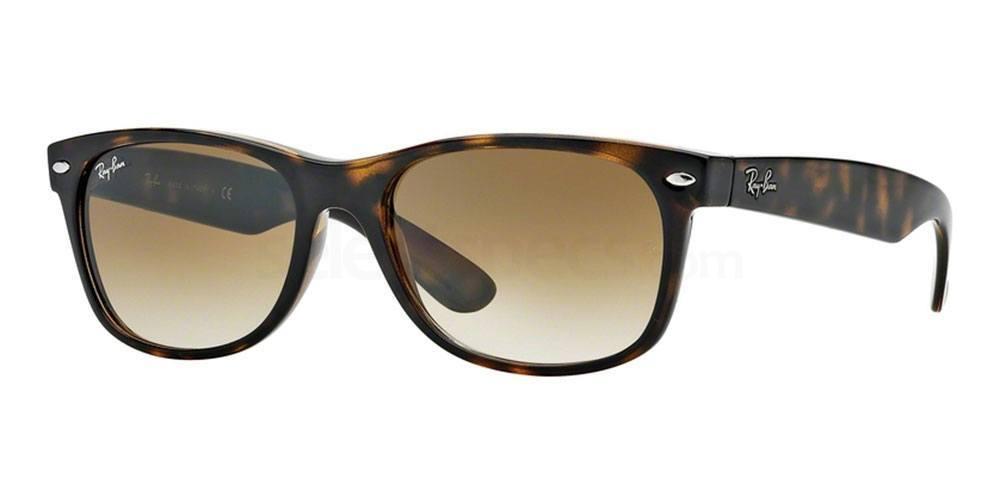 For all the Zayn lovers here is a clip of his last song Cruel, we just can’t get enough!

Which of Zayn Malik’s looks and glasses do you like more, and which side of him you prefer: sophisticated or trendy and rebellious?

In love with One Direction? Check out Niall Horan’s Top 5 Sunglasses!

Can your poses give Zayn a run for his money? Show us with #SelectSpecsSelfie

Aviator framed sunglasses have been a long standing, ever-returning trend of the fashion industry. Just as you think no one will wear them again,…