A wonder to behold.

Soul Music Legend Stevie Wonder has always maintained the same type of dark shaded lenses for his eyewear, which have included red, orange, brown, black and metal frames throughout his career which has lasted over half a century and have become just as much  a part of his trademark as his wondrous talent, in fact one of the very few times he’s been seen without wearing them was on the album cover of his 1972 hit album “Talking Book”.  Born Stevland Hardaway Judkins in 1950, Stevie Wonder has been blind practically since birth as a result of too much oxygen being allowed in his incubator which was done to spare is life as he was born prematurely.

He signed to Tamla Motown Records in 1961 as an eleven year old musical prodigy who could not just sing but also play the drums, piano and harmonica, despite being blind. His first hit song would come two years later with the release of “Fingertips”, where he was introduced as the “Little Stevie Wonder-The 12 year old genius”. Throughout his teen years, his other major hits included “Uptight”, “I was made to love her”, “For Once in My live ” and “My Cherie Amour”. 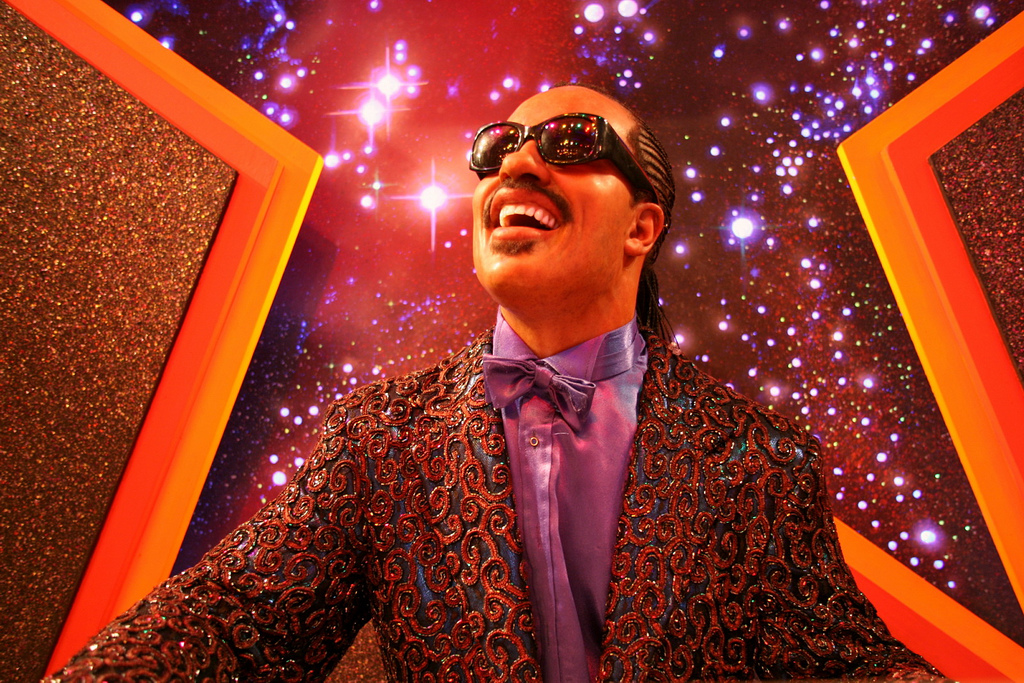 By the end of the sixties, Stevie had become one of the major selling artists on the Motown label, along with The Temptations, Four Tops, The Supremes, Smokey Robinson and Marvin Gaye and during this time he was becoming an accomplished songwriter, composer and producer and was having more of an input on his records than previously before. On his 21st birthday in May 1971, he had acquired full artistic control of his recordings (which was rare for any artist at that time much less a black artist) and which would later enable the him the artistic freedom to produce his widely considered classic albums such as Talking Book (1972) which gave the hit single “Superstition”, Innervisions (1973) which produced the hit singles “Living for the City” and “Don’t You worry ’bout a Thing” and Songs to the Key of Life (1976) which included the singles “Sir Duke”, “Isn’t She Lovely” and “As.” He would also become one of the pioneers in the use of synthesizers to create a futuristic sound, years before became the compulsory instrument in Disco/R’n’B during the late seventies.

In 1980 he released “Happy Birthday” in honour of Martin Luther King Jr which was used in order to have the now national holiday named after the civil rights leader. During that same decade, the hits continued with the UK chart topper “I just called to say I love you” and “Part Time Lover”. He has also been socially aware with speaking out against racism especially during the apartheid era and contributing to the USA for Africa single in 1985 and his various charitable work. At this time he was also being honoured with multiple Grammy Awards.

Although the output of albums was not as prolific, during the nineties and noughties he still continued to tour and perform and his songs were being sampled by Hip/Hop artists such as Coolio'(Gansta’s Paradise) and Ja Rule’s (Living it Up) and being covered by other contemporary artists. Still to this day he continues to be honoured with awards both in and outside the music industry making him a legend in his own lifetime. 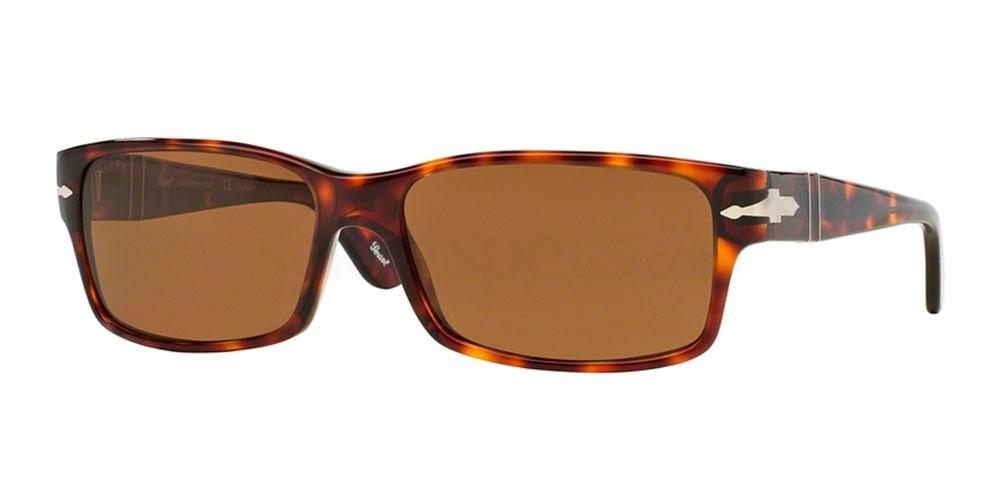 Festival season is just around the corner now and for the fellas, there’s one quick way to transform a simple t-shirt and shorts combo…