A Hologram for the King was released late last week staring one of the most respected actors in Hollywood and Golden Globe winner Tom Hanks. Having been last seen in Saving Mr. Banks in 2013, this movie was much awaited by fans after somewhat of a hiatus.

A Hologram for the King is directed by Tom Tykwer and is based on a novel by Dave Eggers about an American businessperson who is trying, against his luck, to win a deal with a wealthy Saudi Arabian ruler. His trials and tribulation in a foreign land is what makes this movie a must-watch.


As we looked through the trailer of A Hologram for the King, we couldn’t help but notice Tom Hanks’s choice of glasses style. He has always been very cool and yet played it safe in his style, without ever going overboard, which is perhaps why he is so universally loved.

This trailer looks amazing and just like any film Tom Hanks film he’s been in, he manages to hold our attention and capture our emotion throughout.

And just look at those suave shades, similar to the Carrera’s 91/S Tom’s gone for a classic dark aviator style with a double nose bridge. The Matte Black/Grey colour combination boosts his smart appearance as well as being lightweight too.

The same pair is also available in four other shades, so if you’ve got a sunny business trip lined up the thin design of this frame could add to your professional demeanour. 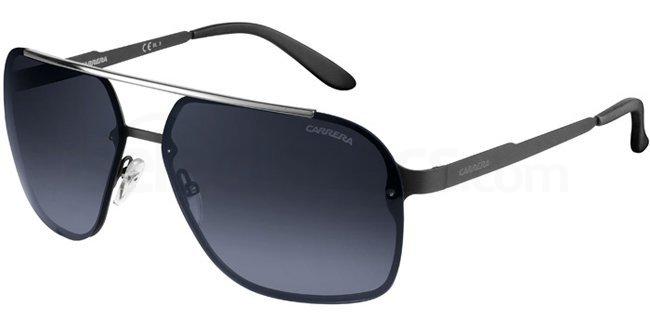 Although the Carrera 91/s are in our sale, a designer brand like Carrera could still be out of some people’s budget reach and that’s okay, we don’t all have Tom Hanks’s salary.  For those people, why not try the Pola by Opal’s POMS024 sunglasses. 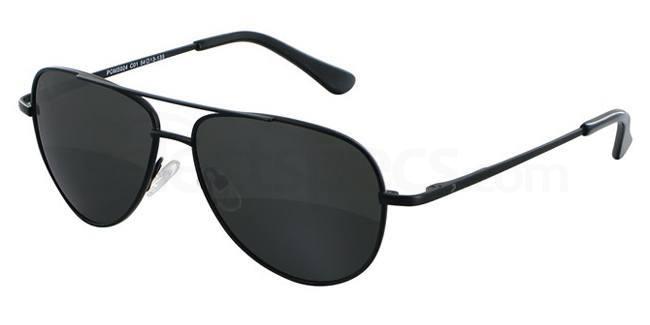 This pair of sunglasses is very sophisticated and is available in two variants –  Gunmetal or the classic black. The similar aviator shape to those Tom Hanks is wearing is known to suit a number of face shapes, it certainly suits Tom’s.

As for the driver, he’s gone for a different look entirely.

His rather jazzy shield glasses, despite seeming quite retro to western audiences, could slot in nicely with the recent 70’s fashion trend, which is where the Ray-Ban RB3471 comes in.  Currently in our sale too, you might not see a cheaper, or sassier, pair of Ray-Ban sunglasses as this. 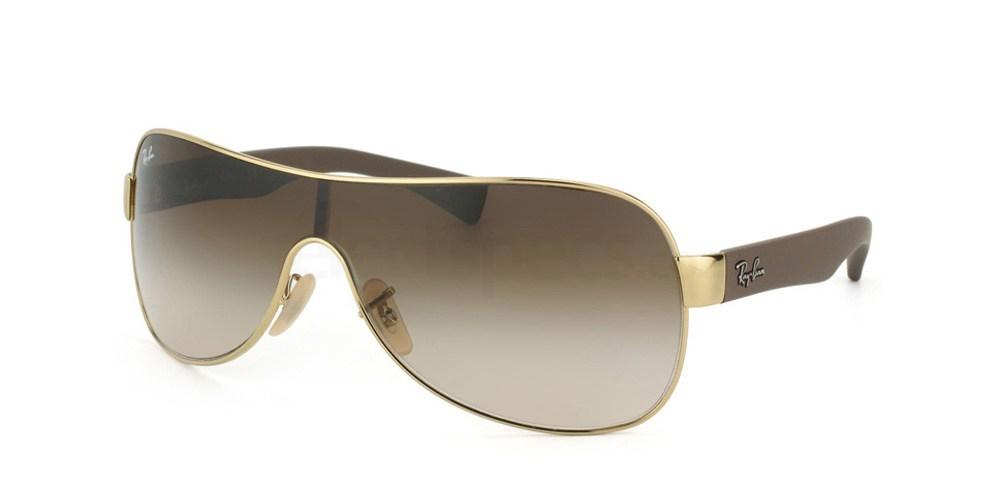 So, are you looking forward to A Hologram for the King? Which sunglasses look do you prefer; the smart, professional Tom Hanks look, or the fun yet laid back look of the chauffeur?

Drop your vote in the comments section below.

Did you spot Tom Hanks’s specs in Bridge of Spies?  Read more about them here.