She’s been in this modeling game for so long, that it feels appropriate to describe her as an enduring beauty. Aside from being a mom to three children and a model, she’s also an artist, actress, author, philanthropist, environmentalist and entrepreneur.

Christie got noticed while working as an aspiring artist living in Paris.

She is only the model to have had the longest running cosmetics contract with any beauty company.

Her contract with CoverGirl lasted for 25 years.

She was signed again in 2005 by CoverGirl to appear in magazines and TV ads for mature skin products.

Christie appeared on the cover of Sports Illustrated Swimsuit edition for three consecutive years in 1979, 1980 and 1981.

She also worked as an editorial model and appeared on over 500 magazine covers such as US, Vogue, Newsweek, Rolling Stones and much more.

Brinkley also had contracts with Chanel No. 19, Prell, MasterCard and Breck, just to name a few. 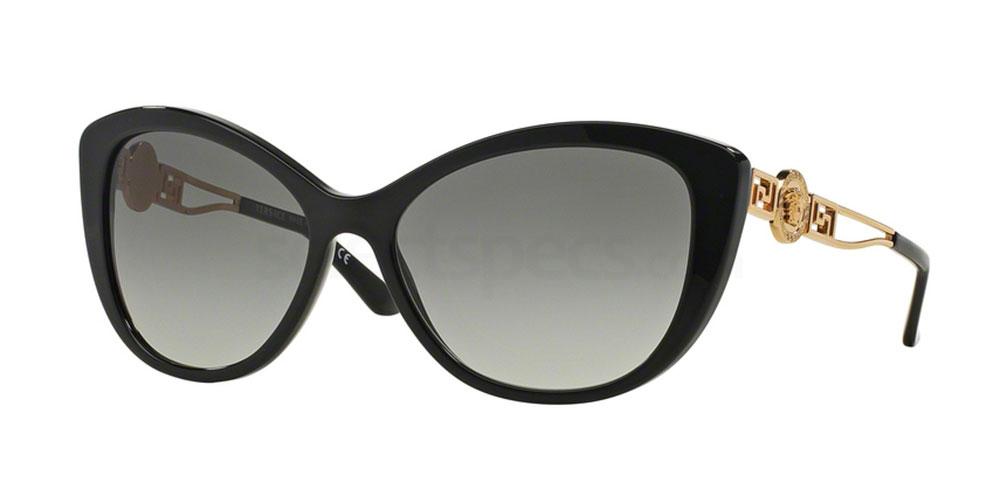 Ms. Brinkley has her hands in so many ventures.

Total Gym is one of the best selling body fitness equipments in the world.

I've been looking at the world through rosé colored glasses ( thanks to @bellissimaprosecco ) but your US Olympics Team Sunglasses and team towel have me seeing red white and blue! Thank you @ralphlauren thank you @sassalosborne #olympics #usolympicsteam #goteamusa🇺🇸 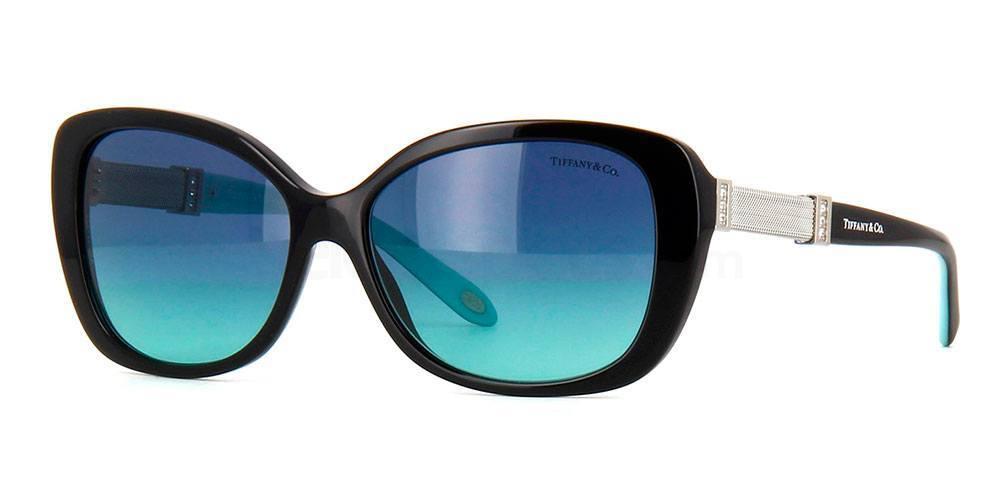 Ms. Brinkley is a health and fitness enthusiast and has been a vegetarian since age 13.

So, it made perfect sense as an ageless beauty as she’s known to be, to write a book on wellness.

Even with your busy lifestyle, you can still look beautiful all the time. Something like MICHAEL KORS MK1019 IDA is perfect: 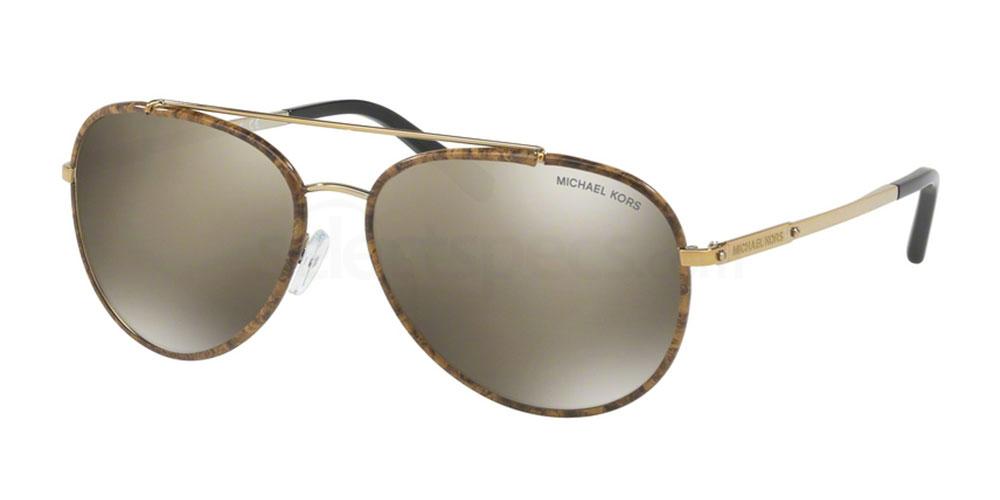 Christie made her acting debut in 1983 as ‘the girl in the red Ferrari’ in National Lampoon’s Vacation.

She replayed her role again in the 1997 sequel Vegas Vacation.

In the classic music video with her then hubby, Billy Joel, she famously appeared as the girl in the song Uptown Girl.

She started her TV series in 1992 with CNN titled Living in the 90’s — With Christie Brinkley.

Taking the Broadway world by storm, she made her stage debut in 2011.

Christie acted the role of murderess Roxie Hart in Chicago the musical.

She performed the same role again in London’s prestigious West End for a limited time.

After wowing to a sold out audience, she headlined with The National Touring Company of Chicago.

For the tour, she performed 182 shows across the US in cities like Los Angeles, San Diego, Boston and others.

She has appeared three times in the hit comedy Celebrity Autobiography: where superstar memoirs are acted out live on stage.

Feel Better ,Look Better! This Barber sign could be the slogan for my book #timelessbeauty ! #Springfield #missouri Hope your all feeling and looking mighty fine today! 💇🏼🎯💈📚@brinkleybeauty #plainspokentour

Nothing beats jeans and a white shirt as fashion staple. You can add sunglasses like Ray-Ban RB3025 Aviator to complete the look: 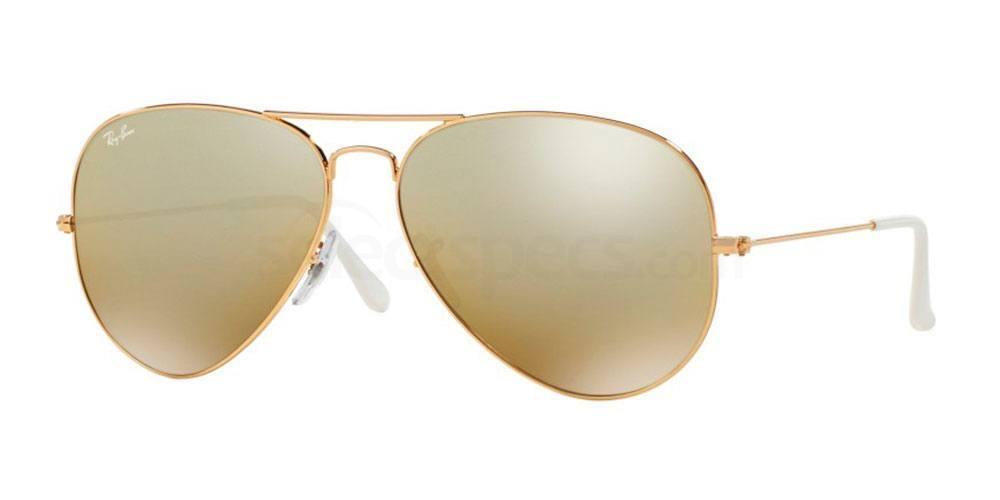 Brinkley is a recipient of many humanitarian awards.

She was awarded the USO Merit Award for her support and effort in entertaining US troops in Bosnia and Kosovo.

She’s also involved in protecting the environment and a supporter of the Tooth Fairy Project.

She’s on the Board of Directors for The Global Security Institute, Radiation, and Public Health Project.

To keep the style inspiration flowing, take a look at past and present first ladies

Tanya Burr is one of the most popular and famous YouTubers of the moment. She began her career as a makeup artist, before realising…