An actress most known for playing the character Grace in the sitcom Will and Grace. The TV show Will and Grace made her a household name.

A sitcom centered around the relationship between best friends, Will Truman, a gay lawyer, and Grace Adler, the crazy and funny straight interior designer.

She graduated from New York University’s Tisch School of the Arts.

Debra was born in New York to a Jewish American family.

According to Debra, her family always appreciated the performing arts.

As a child, she often attended plays and musicals, and that was how she piqued interest in acting.

Her film debut took place when she played the role of an unfaithful wife in A Walk in the Clouds.

Messing had guest roles in shows such as Seinfeld, Woody Allen’s Hollywood Ending, and Jesus mini-series, where she played Mary Magdalene.

She played the character of Molly Kagan who was made to re-evaluate her life when her wealthy husband left her for a younger woman.

As of recent, she starred in the remake of the 1987 TV film Dirty Dancing.

Thinking of which eyewear to wear to watch your favourite team play? Pick the MICHAEL KORS 0MK5001 ZANZIBAR: 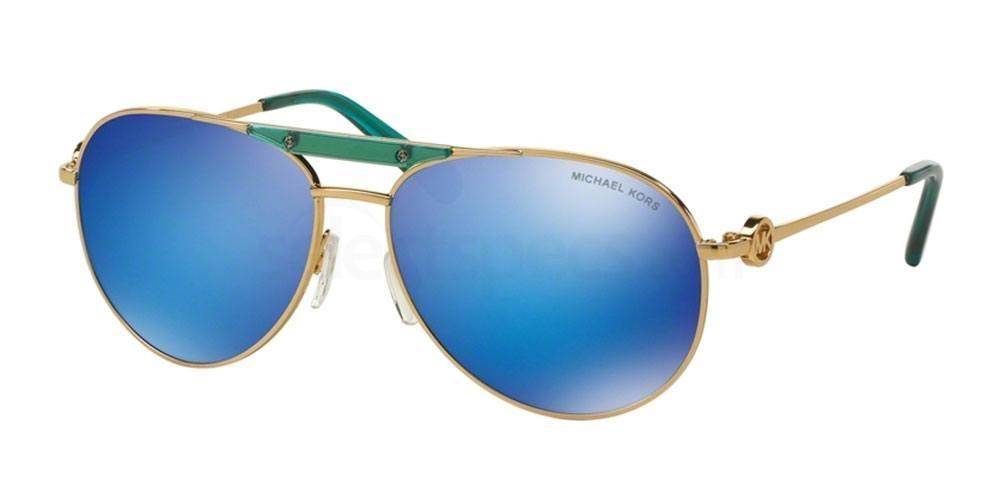 Debra acted in films such as The Mothman Prophecies where she played the ill-fated wife in the supernatural thriller.

In Along Came Polly, she had a supporting role as an unfaithful bride.

Taking the lead role as Kat Ellis in the romantic comedy film The Wedding Date who hired a male escort to attend her sister’s wedding in London.

Ready to act as a presenter to family and friends, go for the cat eye glasses – Anna Sui AS660A: 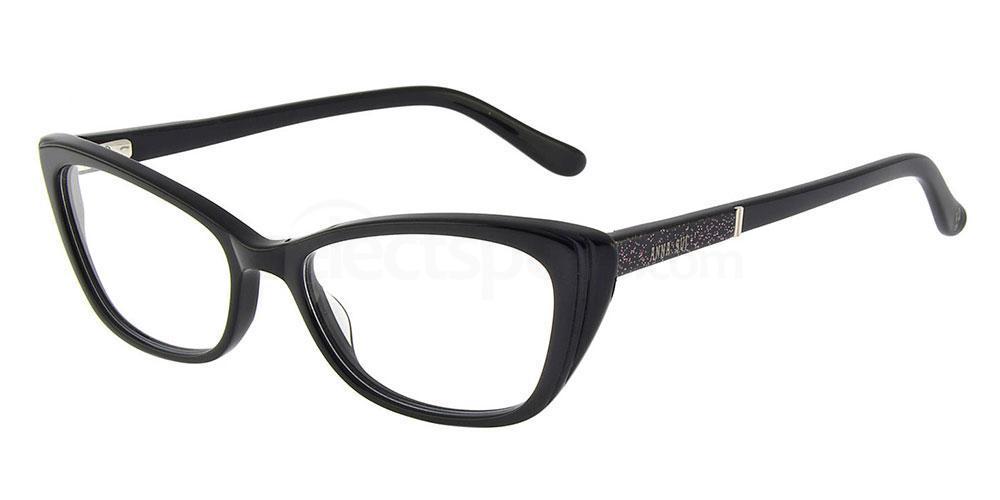 She is involved with PSI, a global health organization.

Treating, preventing and eradicating HIV is a cause very close to her heart due to her experience of seeing her teacher in grad school who passed away from AIDS.

She named her son Roman Walker Zelman after her teacher because of how special he was to her.

Stay trendy at the beach by wearing the American Freshman MEGAN:

Debra was ranked number 22 as one of the Funniest Women on TV in 2011.

Messing was named the Best Dressed Woman of 2003 by TV GUIDE.

She also won the Gracie Allen Award as an Outstanding Female Lead in a mini-series: The Starter Wife.

Rocking new #MiuMiu sunnies. off to see a play ! #homesweethome

If you don’t like mirror rose gold lenses, there are eight other colours to choose from. 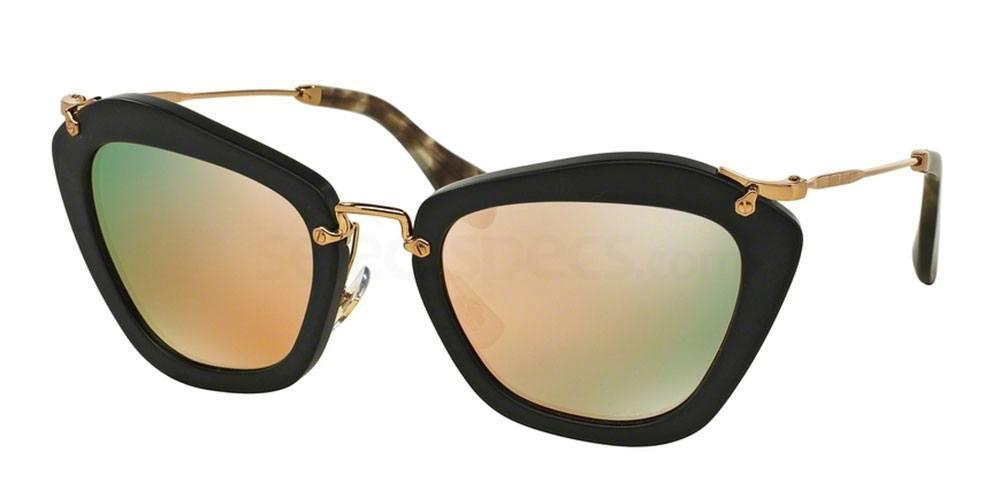 Ready to party all night, read top female DJs in the world

Spring is just around the corner, and we’ve been thoroughly inspired by all the pretty colours seen at NYFW. From hot hues that pack…