Vanessa White is probably most recognised for being a member of popular girl band, The Saturdays from 2007 to 2014. However, the singing starlet has been more than busy over the last few years with the evolution of her own solo career as an independent artist. Her musical style has emerged over time, with more R&B influences influencing her solo tracks.

In early 2016, her debut EP was released, titled ‘Chapter One’, featuring singles such as ‘Don’t Want to Be Your Lover’ and ‘Nostalgia’. A year later, White’s second EP was released, named ‘Chapter Two’. She has also made several notable television appearances in the last year or so, including shows such as ‘I’m A Celebrity… Get Me Out of Here!’, where she finished in eighth place.

Vanessa is also known to have a brilliant sense of style, which is definitely heavily influenced by popular 90’s trends. Check out some of the singer-songwriter’s best eyewear looks to date, which are utterly fantastic!

Vanessa is absolutely glowing in this Insta shot!

She is sporting an interesting outfit, consisting of a forest green coloured knit with balloon style sleeves – definitely a nod to modern trends, which we love!

She has styled the jumper with a pair of wonderful black PVC trousers, which certainly add a glam rock feel, and her matching sock boots give more of a luxurious vibe to the look.

White has completed her epic look with this pair of rounded specs, which are similar to these Ray-Ban RB3592’s, the perfect everyday shades. 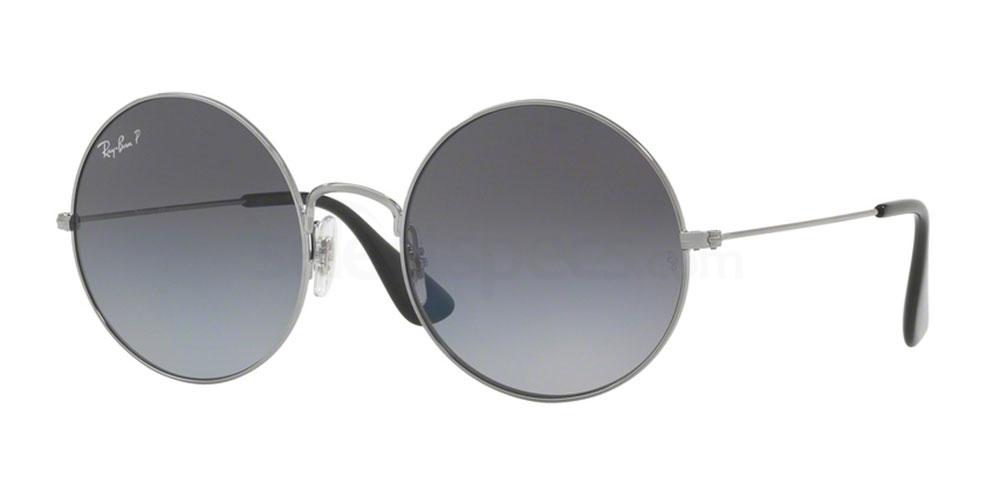 We are in love with this outfit from Vanessa!

She is well dressed up for the unpredictable weather at the moment.

Vanessa has paired a light brown jumper with a cosy faux fur coat – what a subtle yet practical look!

She has topped the look off with a sleek bun style up-do and some epic cat eye sunglasses.

Steal Vanessa’s style with this similar pair of Vera Wang V433‘s below! 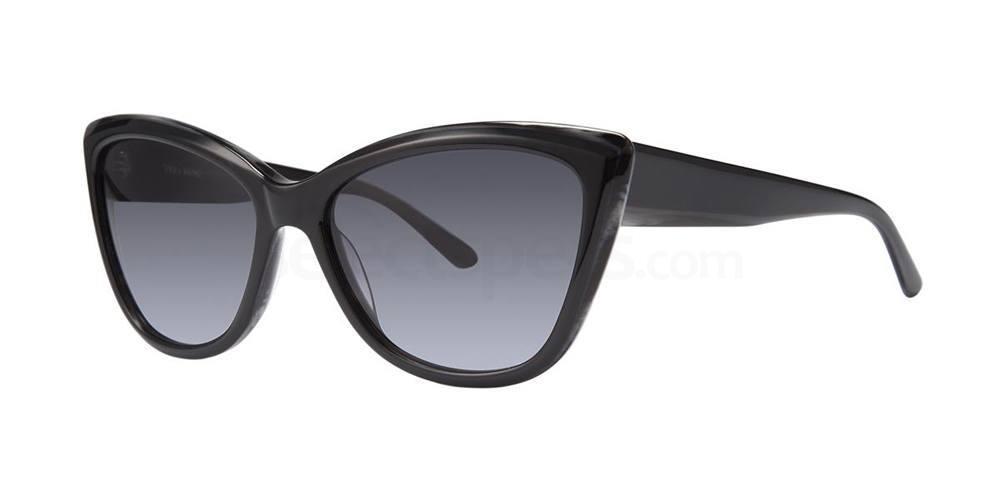 Back at #extracamp earlier today 🌺

This is a truly epic outfit choice from Vanessa.

Fresh from the Australian jungle, Miss White is looking sensational in this girly outfit.

Wearing both a practical yet fashionable getup, she looks radiant in this floral themed look which adds a true feminine edge.

She has paired the outfit with some pale blue brogue style shoes, which gives the look a cool twist.

Vanessa has completed the look with some awesome shades! 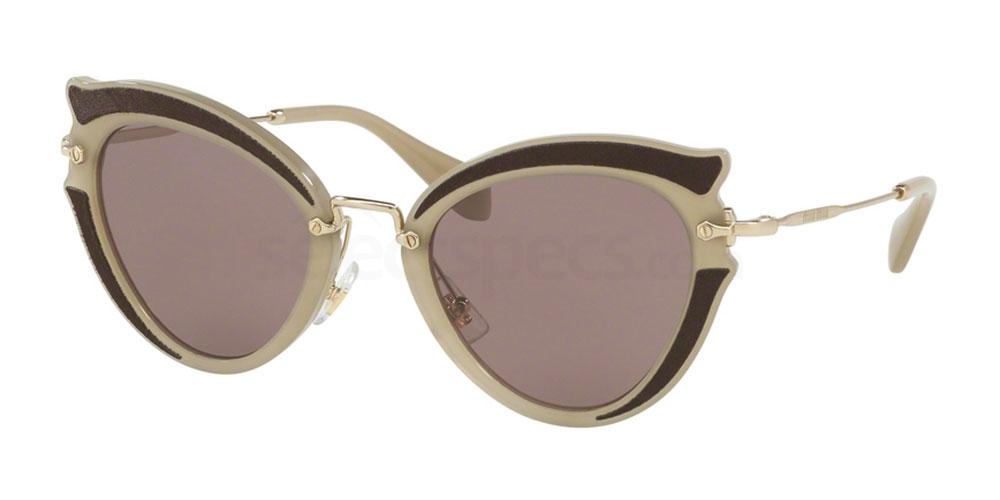 We are obsessed with this quirky look from the musical star.

Vanessa has kept it cool with this casual t-shirt style dress, which features a ‘Legalize It’ slogan on the front. This is definitely one of her more controversial looks to date, as it positively promotes the use of cannabis.

She has styled the edgy number with a nude coloured handbag and a great pair of statement sunnies.

Take a look at these Just Cavalli JC792S examples from us to make your own sunglasses statement! 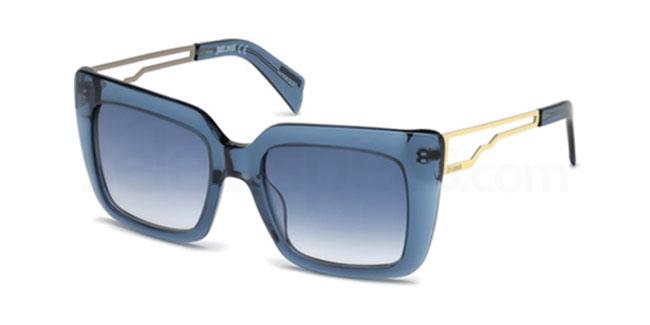 🎈28 today and I’m feeling SO loved 💖 thank you everyone for the bday messages I’m still trying to get through them! The first two pics are me tryna act cute, calm + mature lol 🎈

This is such a simple yet lovely look from Miss White!

She has teamed a plain black knit with some dark fitted jeans and a straightened hairdo.

Additionally, she is wearing some cute specs, which definitely add more of a feminine feel.

Check out this pair of similar Dolce & Gabbana DG6111 examples, which are just so stylish! 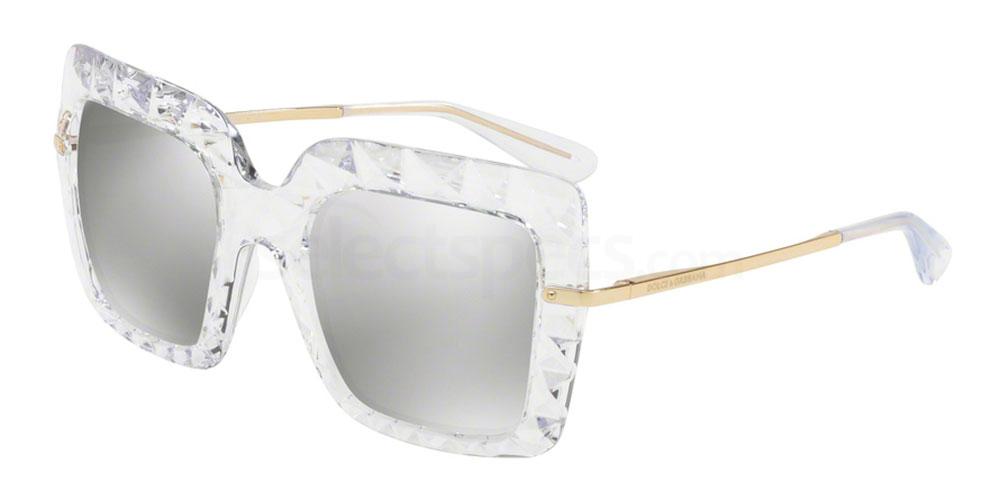 That concludes this post on Vanessa White and her best eyewear looks. If you enjoyed it, be sure to check out this similar post on ‘Beyoncé: 2017 Shades‘!

I’s been the most wonderful year. Yes, we know, 2015 has been a blast for many celebs who have been out and about in…