A friend of mine recently told me the first thought that comes to his mind when someone mentions sunglasses is Jack Nicholson.

I was confused for a moment, but then I started recollecting. He was right: I couldn’t think of any public occasion, no matter how trivial, where Jack didn’t wear a pair of shades.

But why does he wear sunglasses all the time?  Apparently, it was at a 1970s Academy Awards ceremony when the late Fred Astaire convinced John that wearing sunglasses indoor was super-cool.

Ever since then, he grew particularly fond of these accessories and admits that he even has too many of them:

I was sitting next to Fred Astaire at the 1976 Oscars and we were having a few laughs. They announced his category and he didn’t win and that minute he put on his sunglasses. I don’t even think I had a thought, I just reached for the glasses. And that’s why. I wear all kinds. I have too many sunglasses.”

Even while filming, he often managed to incorporate them into his outfits and make them an important feature of his characters.

Jack’s favourite models over years included classic pieces, such as Aviators and Wayfarers.  Aided with a pair of timeless pilot shades he displays all of his natural playfulness!

With my sunglasses on, I’m Jack Nicholson. Without them, I’m fat and 60.

In recent years, Jack is mostly seen wearing sunglasses with orange/brown lenses – known to improve green and grey conditions particularly for golfers, which Jack Nicholson is ashamedly a massive fan of.

As well as needing glasses and sunglasses due to his prescription, Jack has said it’s more than that, explaining:

I am a person who is trained to look other people in the eye. But I can’t look into the eyes of everyone who wants to look into mine; I can’t emotionally cope with that kind of volume. Sunglasses are part of my armor.

Brand-wise Jack has been seen to wear Serengeti, Ray-Ban and Persol sunglasses, all of which we sell and are available as prescription. 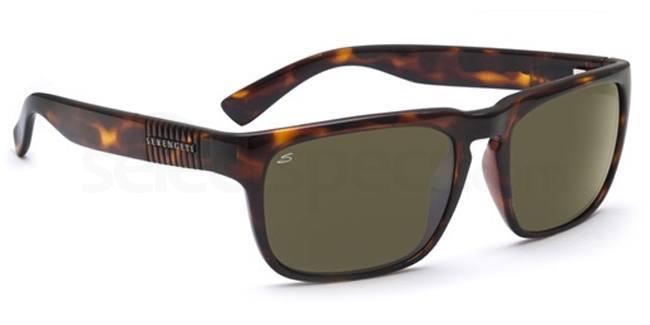 Models change, but he seems to have a special affection towards this particular hue.

If you ever wanted to experiment with lens colour summer is the right time, with a number of different colour tints you can customise any pair of sunglasses.  Don’t need a prescription?  Many models already come with with lenses already tinted:

New arrival POLAROID PLD 6013/S model offers you a warm orange, or blue for cooler days that are both polarized – meaning they’ll block out the glare of the sun even when it’s beaming up at you from water on the road.  Yep, now we’re beginning to see Jack’s way of life. 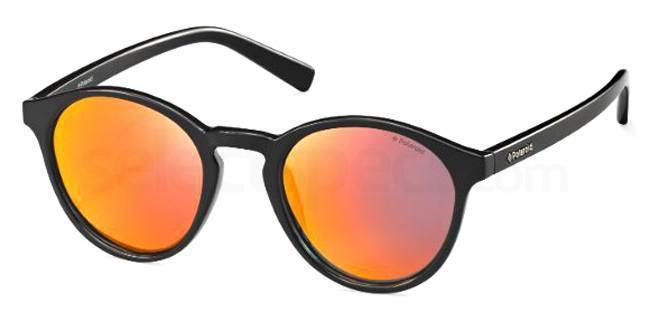 What do you think of Jake’s choice of shades? Which items do you dig and would you dare wearing them? Share your thoughts with us!

Whether you believe in Zodiac signs and the stars predicting your future, or not, we can all agree that people born at a certain…