Lionel has been serenading the ladies and men alike with his distinctive voice for so long. When Adele released her single Hello, similar to Lionel’s version of “Hello / Is it me you’re looking for?” it was an unintended way to pay a compliment to Lionel’s creativity.

That shouldn’t sound surprising to someone like Lionel with his impressive discography record.

He has under his belt ten studio albums, three live albums, seven compilation albums and 42 singles, making him a man of many talents.

But what’s so remarkable about Lionel? How about we start with his longevity? A rare trait among today’s musicians.

Some of them don’t have the desire or stamina to carry on singing for 49 years and counting.

Presently he’s currently scheduled to perform his ‘All the Hits Tours’ concert with Mariah Carey in North America between July and September 2017.

His Time With Commodores

He started singing when he joined the band ‘The Commodores.’

Before that, he had won a tennis scholarship to study Economics and Accounting. He gave that all up to forge a singing career.

The Commodores was a popular soul group in the 70s known for their danceable and funky sound.

We are the world, we are the future… Pondering on those lyrics and realizing how poignant they still are today. Love life, Love everybody ❤️ 📷: @alansilfen

Lionel Richie in deep thought, probably pondering over lyrics, the future, and his journey so far.

You may or may not be a deep thinker, but are seeking glasses that will make people take you seriously and have a modern feel.

There’s the Polaroid PLD 6009/N M in crystal grey to ponder over: 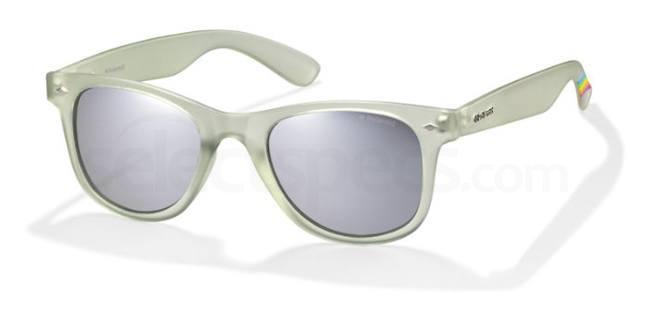 His age hasn’t been a barrier for the type of artists he’s been able to collaborate with.

The song became part of  Kenny Roger’s Greatest Hits album as well as a lifetime friendship that resulted because of the collaboration.

The positive reviews of the song led to further collaboration with artists such as Diana Ross with Endless Love, Marvin Gaye, Stevie Wonder, Luther Vandross and Akon.

A beautiful moment of father and daughter (Sofia Richie).

If you like the look of white glasses, there’s Dragon DR MARQUIS 2 in matte clear with blue lenses: 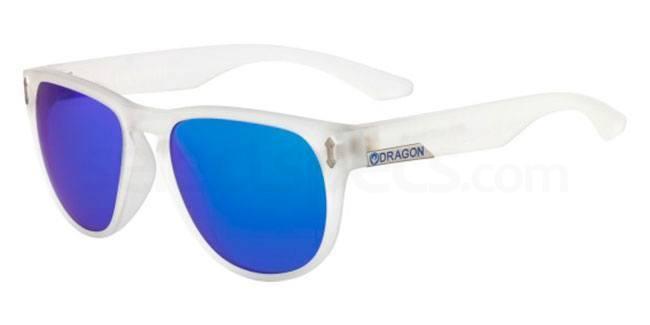 Many will be surprised at this, but following the release of late Nelson Mandela’s album in 1990, Lionel became part of a his team in California.

As Mandela had been away for so long, his clothes were outdated.

The fro, the glasses, the clothes……

Lionel always had his fashionable moments.

Screaming retro vibes with his afro hair, oversized glasses, and a colourful jumper. 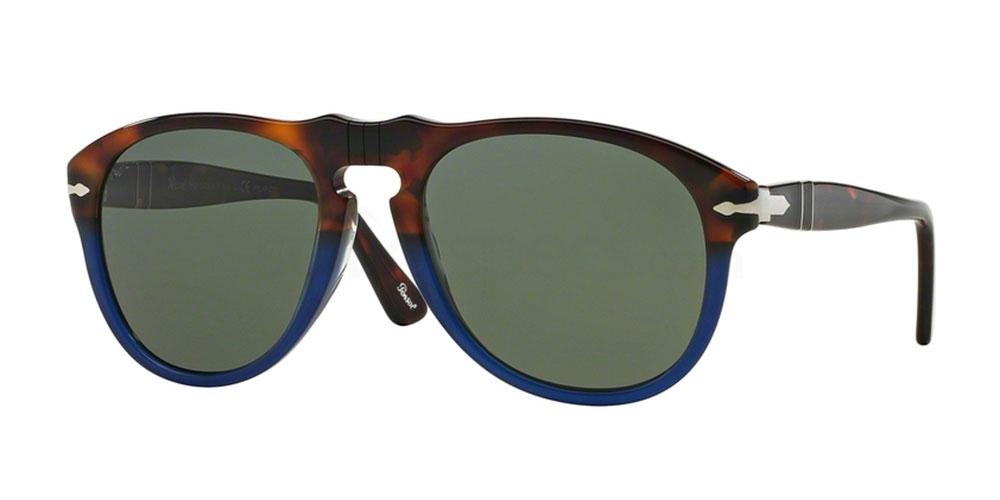 He’s won four Grammys including 1985 song of the year ‘We Are The World’ co-written with Michael Jackson.

His album ‘Can’t Slow Down’ won him the title ‘Album of the Year and Producer of the Year under (Non-Classical) in 1984.

He had the opportunity to perform one of his songs “All Night Long” at the 1984 Olympic Games in Los Angeles.

In a youth driven market, he’s had the opportunity to headline at famous music festivals such as Glastonbury Festival, in June 2015.

It helped to solidify his relevance in today’s music industry.

If you love the look, and desire tinted lenses with translucent temples, why not buy the OV5297SU L.A COEN SUN (U)? 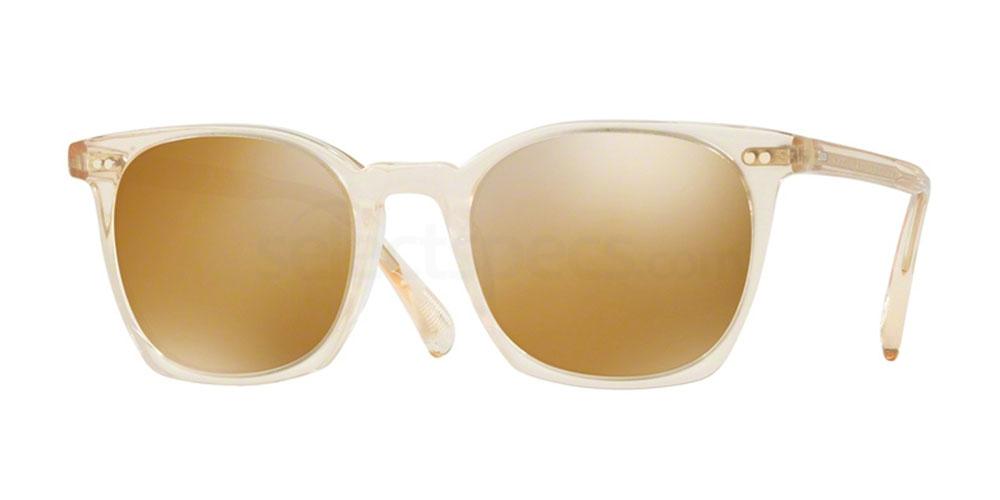 To celebrate Men, Moustaches and the month of Movember, lots of gentlemen let their facial hair grow (particularly the space under their nose) in…