Adam Levine is best known for being the lead singer of the pop rock group, Maroon 5.

Now at the ripe age of 39, Levine has undoubtedly achieved a lot in his career so far.

He was originally in the garage rock band Kara’s Flowers, which he formed with some high school friends.

They were scouted by a record label representative as a result of gigging, but they didn’t achieve commercial success – they disbanded in 1997.

The members including Levine then chose to form the band, Maroon 5 shortly after.

They went on to create six studio album releases, which all performed well in charts worldwide.

In addition to music, Levine has also dabbled in other projects such as judging contestants on The Voice (US) as well as acting.

Levine also is recognised for having a casual yet chic sense of style.

Check out some of our favourite looks from him below.

Adam is sporting a fabulous eyewear look in this chilled Insta shot.

He is wearing a purple and blue checked shirt with rolled up sleeves for a casual feel.

He has chosen to accessorise with a gold wristwatch and a pair of clear lensed specs – very chic.

Steal Adam’s style with this pair of similar Ray-Ban RX4340V WAYFARER examples from us here at SelectSpecs. 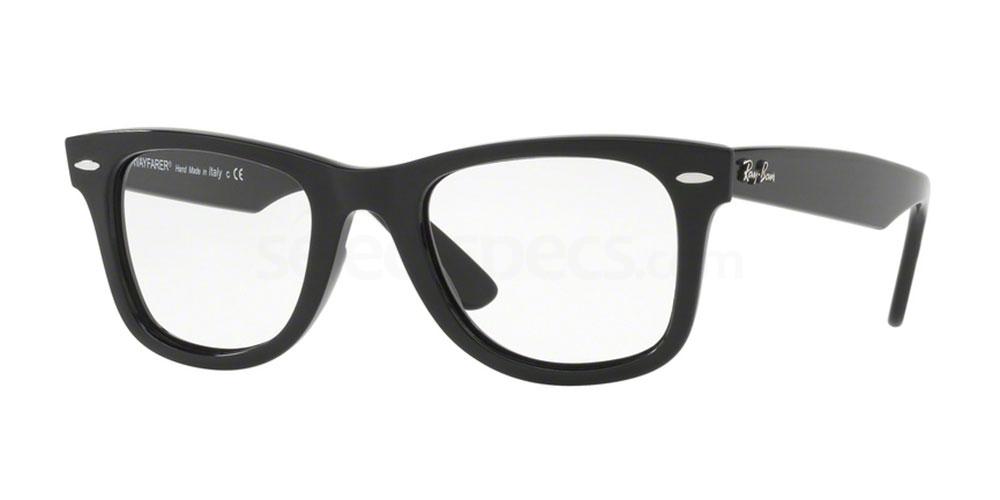 Yeah. All of that. Watch the voice top ten tonight. Do it.

Adam definitely looks the part in this pic!

He is repping a plain white hoodie, which has been styled with a gold chain necklace for an urban vibe.

To top things off, Levine has also incorporated a pair of cool metallic shades into the outfit.

Take a look at this pair of similar Ray-Ban RB4105 Outsiders (Folding WAYFARER) 2/2‘s from us here at SelectSpecs for a piece of Adam’s look! 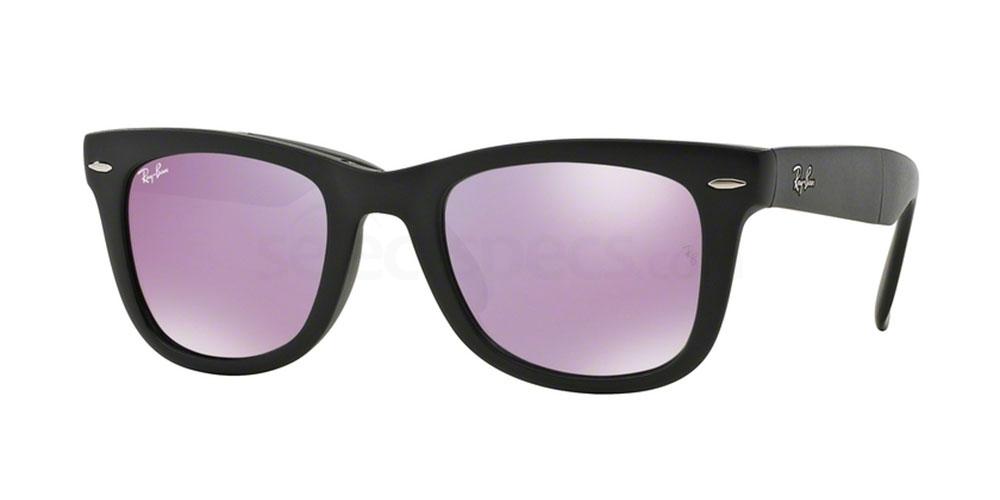 Getting ready to celebrate Valentine's Day with my friends at @tinder. Stay tuned… #ad

We adore this look from Mr Levine!

He is rocking a red and black themed tartan shirt and jeans combo for a casual day to day ensemble.

Of course, Adam has styled the outfit with a pair of simple black specs – they look so effortlessly cool!

Check out this pair of similar Levi’s Eyewear LS130‘s from our varied eyewear store. 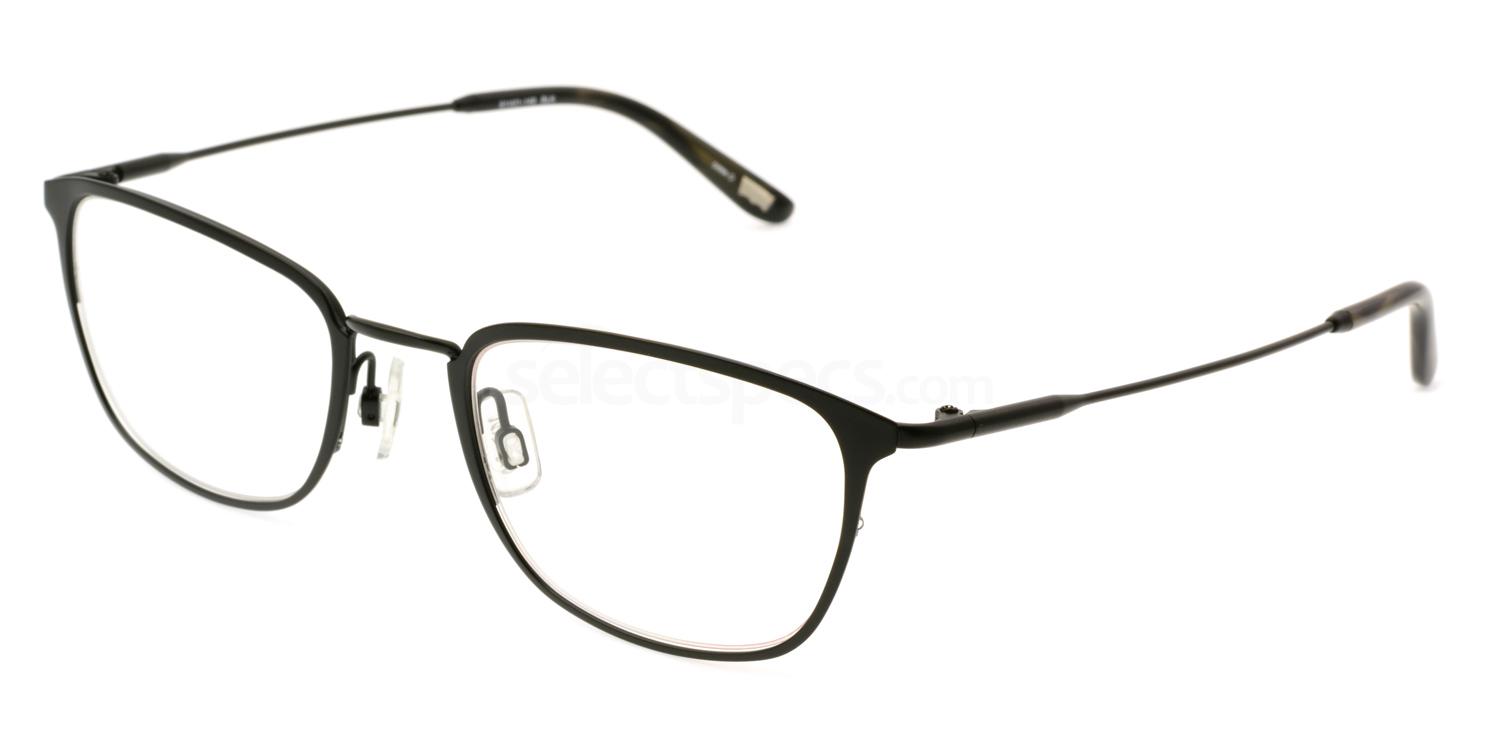 Adam is proving that he can effortlessly style any look in the correct way.

In this Instagram selfie, Mr Levine is wearing a simple blue tee – we love the pop of colour!

In true Adam style, he is also wearing a pair of aviator style rounded sunnies for more of an A-list vibe.

Take a look at this pair of similar William Morris London WL6600 options from us here at SelectSpecs. 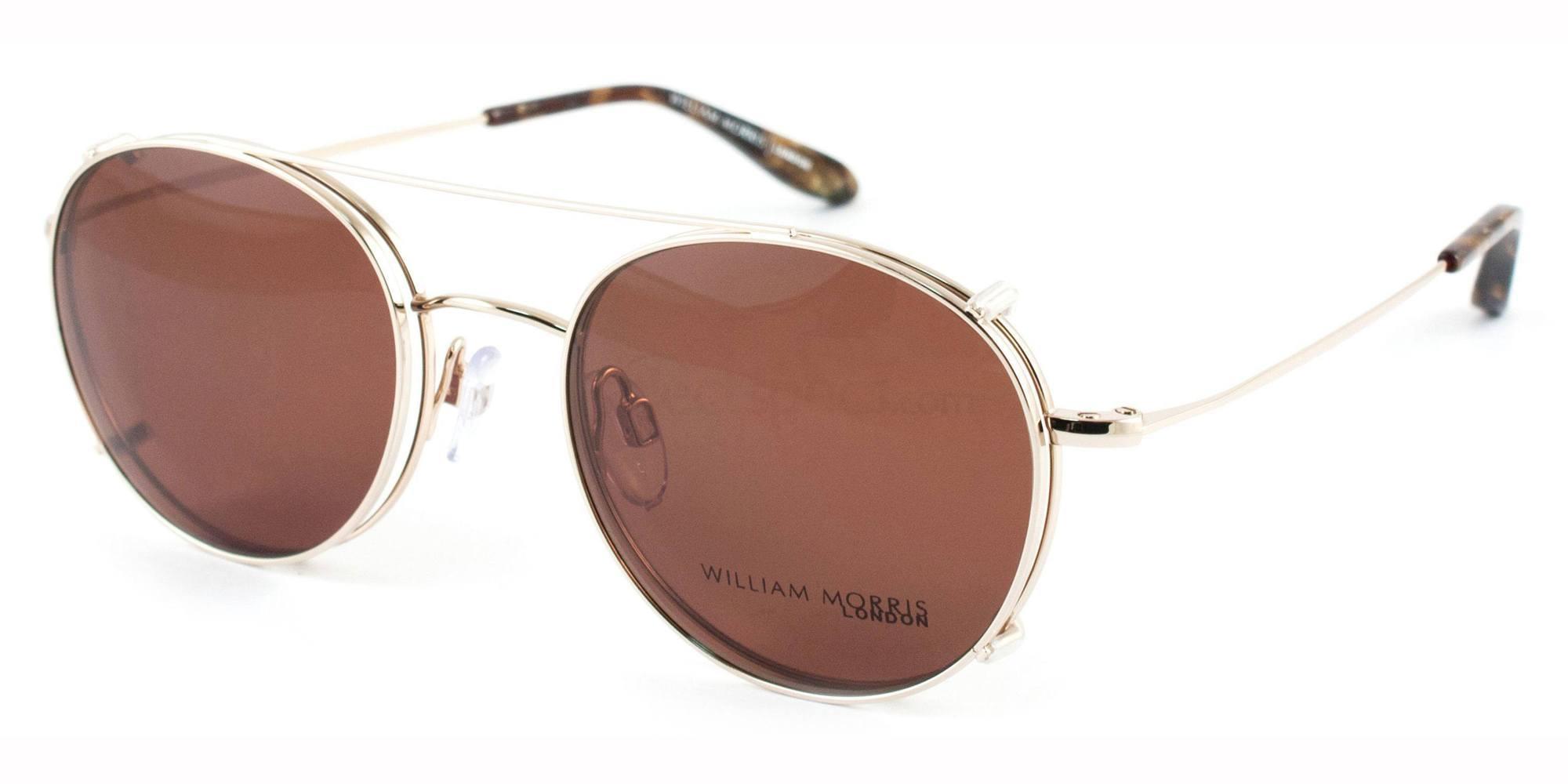 Adam is clearly living it up in Switzerland on his motorbike!

He is sporting a classic outfit for the occasion.

He has teamed a black and white plaid shirt with some rolled up dark denim jeans for a rocker vibe.

His gleaming black boots help to give this look some much-required grit.

Mr Levine is also rocking a pair of slick sunnies to match his outfit. 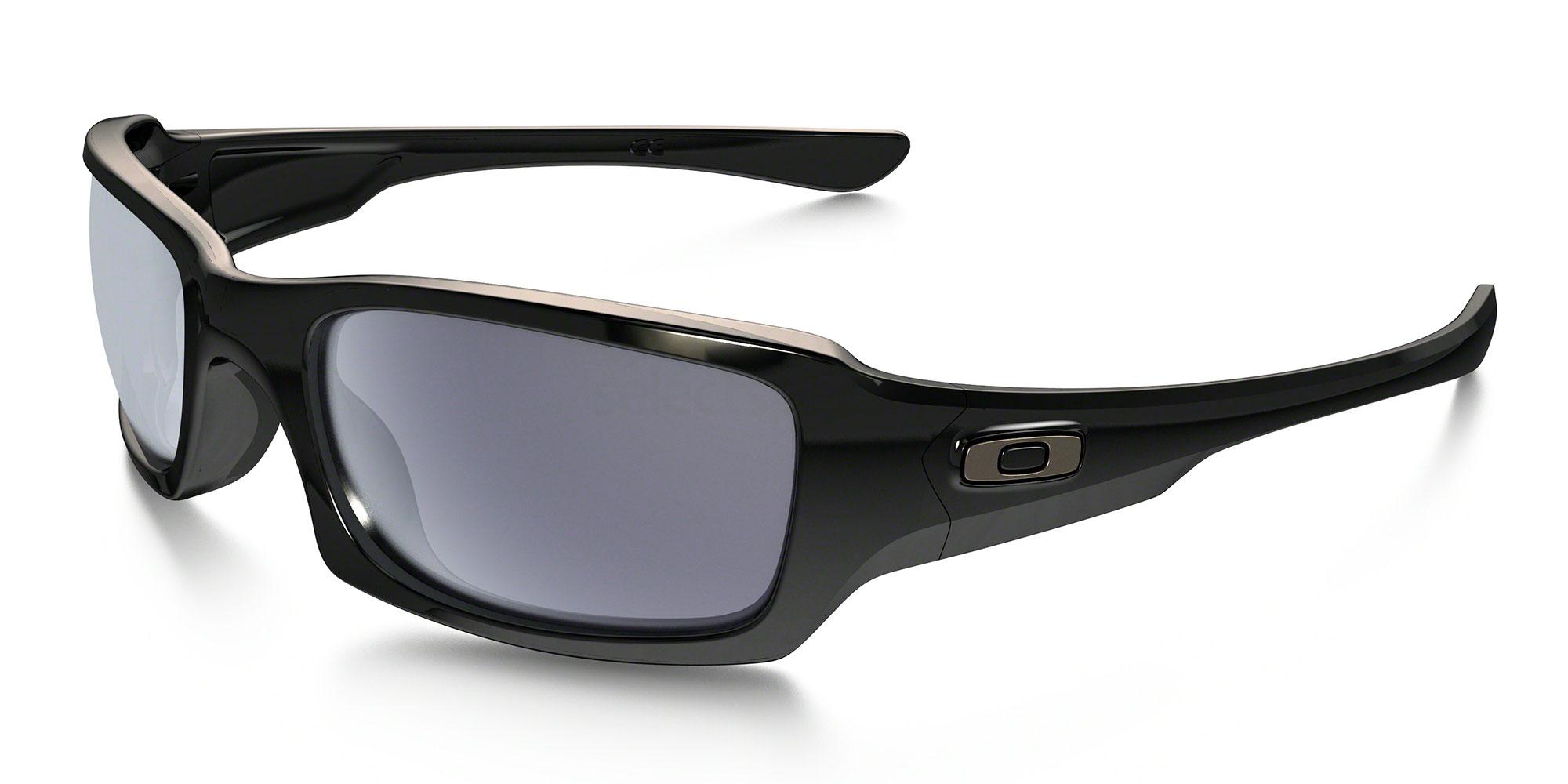 If you are a regular wearer of glasses and also experience difficulties with hearing important sounds, then you will need to combine wearing your…