The only prison drama that has made wearing orange jumpsuits look good, is back for another season this June and excitement and expectation levels could not be higher.

Following what was a harrowing end to last season we see the Litchfield inmates fight back against the establishment and their conditions, demanding better treatment, justice for some and freedom for others.

Whilst a tv program set in a prison can become a bit monotonous after time, the OITNB writers are able to keep us guessing about what is coming next whilst also questioning what it’s like to be an inmate in a prison in the present day.

Whilst the writers undoubtedly need to be applauded for this program, the actors and actresses are what make it so great.

From the quirky love her, hate her Piper Chapman, to the powerhouse that is Red, these women bring us a kaleidoscope of characters from all walks of life.

Both in character and in real life, many of these actresses wear glasses and so I thought we would take a look at some of the characters and actresses from Orange is the New Black and see what glasses styles they prefer and how you can style yourself this season.

Red, Litchfield’s passionate Russian cook, has worn glasses throughout the series and she is one of the only people who can wear glasses chains without looking old.

Whether it is a wardrobe choice, or whether her character just likes the colour, Red always wears the same pair of red spectacles.

Rectangular in shape with white side arms, these are the glasses of a powerful woman. Plus the size of them allows Red to look over her spectacles at you when angry or disappointed. Terrifying.

The Morgan Eyewear 201033 glasses are a darker shade of red but the shape of them is perfect for emulating that ‘Red’ power and influence. 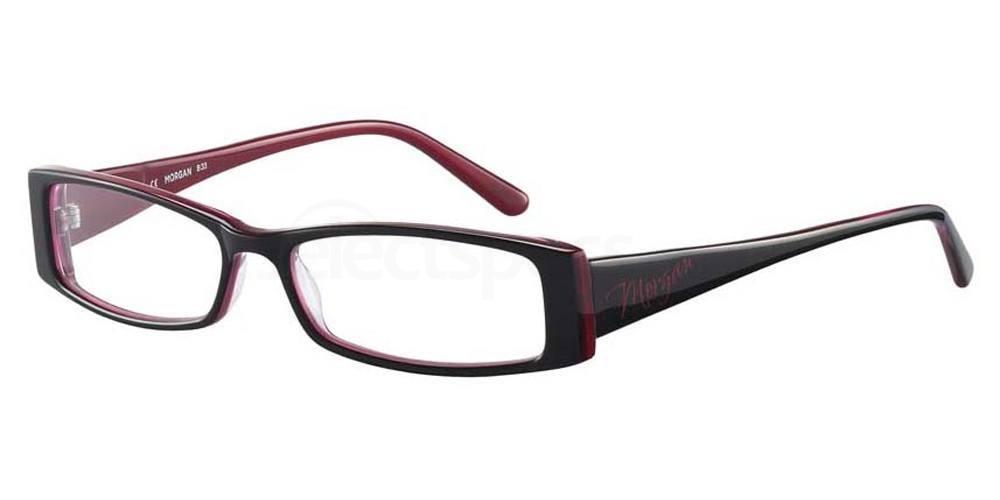 The character of Alex originally caused conflict in our hearts when we realized that she was at Litchfield to put a romantic spanner in the works between Piper and Larry.

Whilst we loved the preppy, nerdy romanticism of Piper and Larry, it soon became clear that Alex’s feelings for Piper were genuine and from that moment on she won the hearts of viewers.

Her look is one of the strongest in the series with her long dark hair and black, bold glasses.

There are many variations of the Alex Vause glasses to choose from on the SelectSpecs website, but I particularly like the Polo Ralph Lauren PH2170 glasses for their quality and simple style.

Also because I feel that even though none of the glasses in the series are branded, Alex as a member of a drug cartel, would not have worn anything other than the best designer glasses. 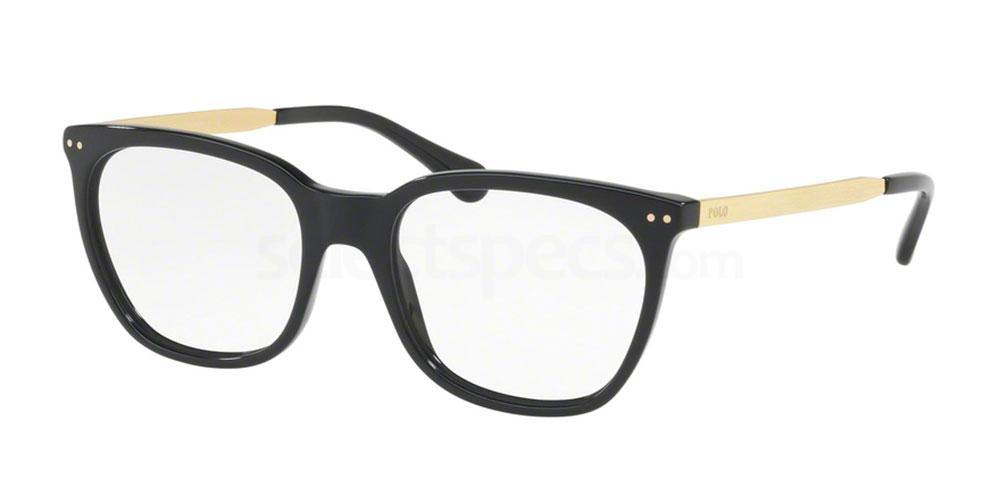 The character of Lolly with her huge black glasses and short blond hair is one of the most recognizable characters in the series and she is one of the only actresses for whom her glasses are truly part of her characterization.

The resident ‘conspiracy theorist’ with mental health issues, she is both lovable and funny, and I was really sad when she was used as a scapegoat for Alex and Red before being sent to the Psyche Ward.

Big, thick rimmed glasses like Lollys’ are perfect if you have shorter hair and you want to make a bold statement with your eyewear.

Whilst we wouldn’t recommend putting tape around one of the side arms, unless you are wanting to dress up as Lolly for a party, the Tom Ford FT5459 glasses are the perfect shape and thickness to give you that bold eyewear look. 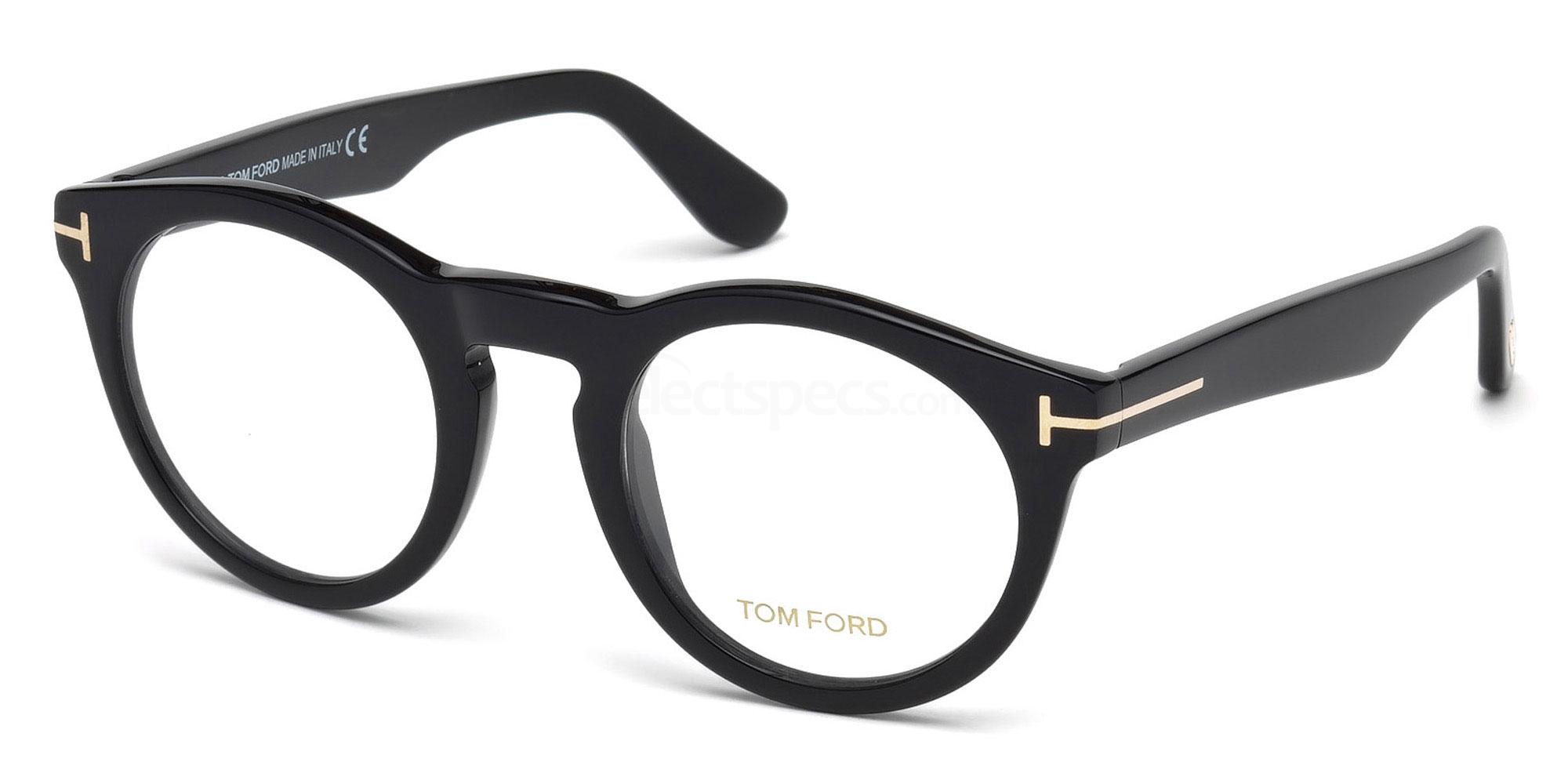 Whilst her character in the series, Big Boo, doesn’t wear glasses I simply couldn’t leave Lea DeLaria out of this article because of the beautiful eyewear pieces that she does wear outside of character.

In ‘real life’ Lea still sports the same short hair as Big Boo, but she wears bold, unusual looking spectacles which allow her to play around with her look and style.

Generally she opts for darker frames but in this recent Instagram photo she wears an amazing pair of clear framed glasses.

The Face A Face Paris PHILO 2 glasses are almost a perfect dupe for the ones that Lea is wearing in the above picture and even have a slight cat eye to the top corner.

They are almost transparent with a slight pinky hue to them and gold metal detailing.

At £310.08 they are definitely a luxury purchase, but with such an unusual look to them, you would be guaranteed to make an impression when you wore them. 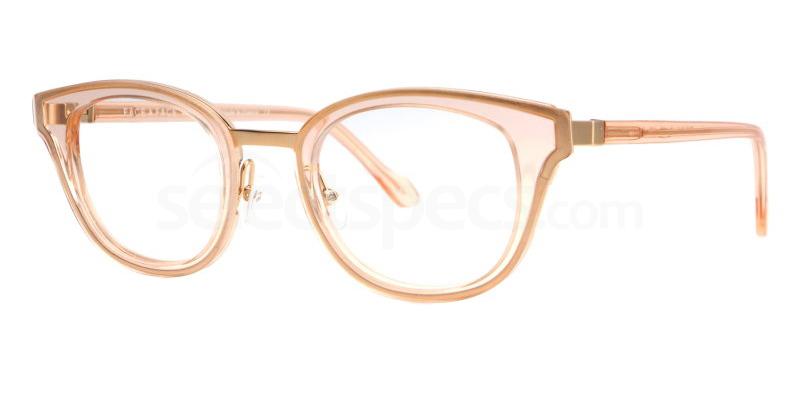 Who is your favourite OITNB character? Let us know by tagging us in your social media. Also, find out more about your favourite TV Shows Actors styles in this Game of Thrones Style Steal article.

Selfies…everyone’s taking them. Just search for #selfie on Instagram and you’ll find over 240 million photos! For those who don’t know (which is probably…